We woke up very early on Thursday morning, and got ready to head to the Magic Kingdom! 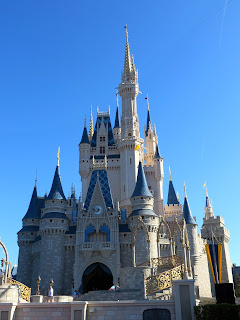 I was able to meet one of my favorite characters, Stitch soon after we got there! I was so excited to see him without a line- I got a chance to get a bunch of pictures with him.. 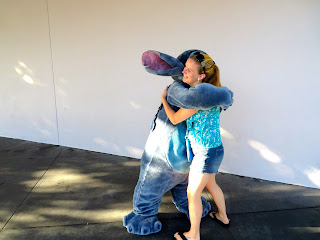 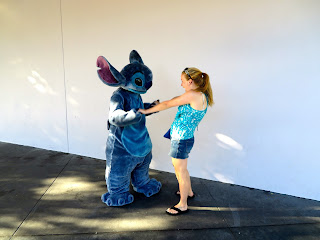 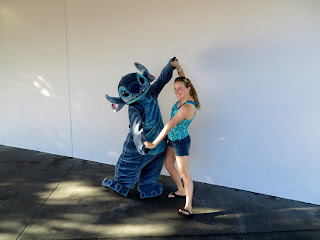 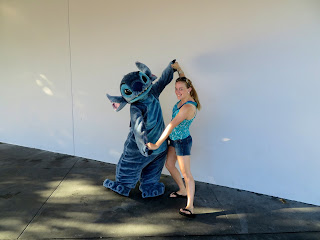 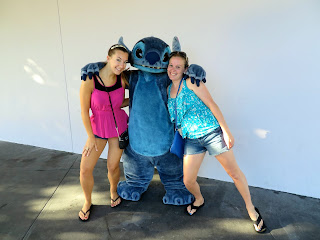 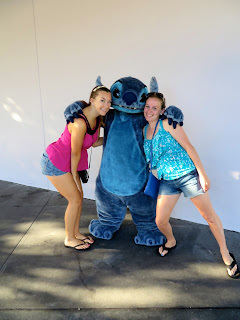 It was so great to be back in the Magic Kingdom! We managed to see almost everything and did all the rides that we wanted to do. 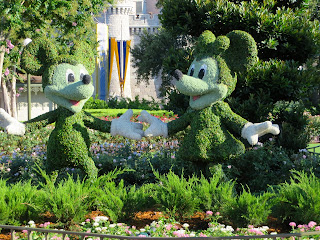 The first ride we went on was Buzz Lightyear's Space Ranger Spin... 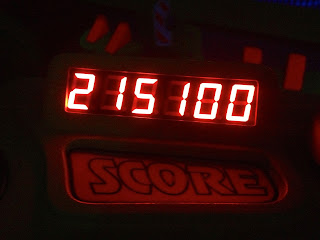 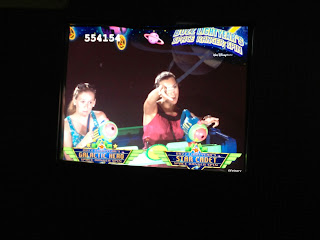 We followed it up with Space Mountain and then headed over to Frontierland to ride Thunder Mountain Railroad, Pirates of the Caribbean and Splash Mountain. 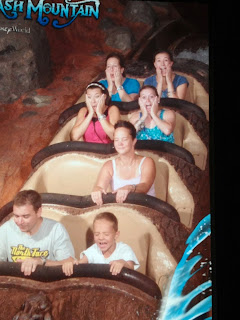 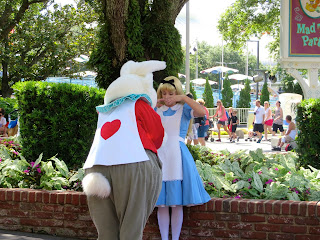 and the wicked stepmother and stepsisters from Cinderella... 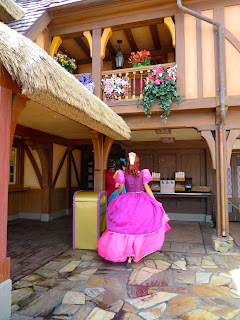 Then we rode the new Little Mermaid ride in New Fantasyland... 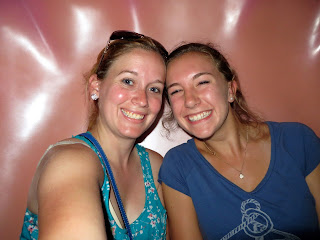 Soon after that, it was time for us to get on the bus and head over to Downtown Disney for the dance performance. 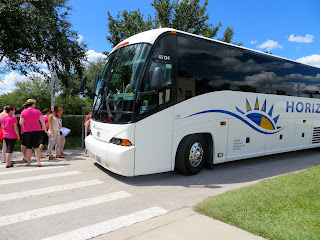 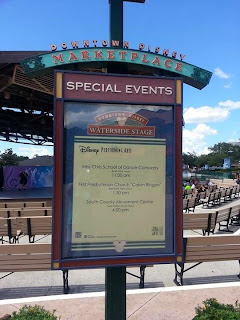 My dance girls performed at the Waterside Stage at Downtown Disney and did a fabulous job! I was backstage and unable to see the actual performance, but I did watch it on peoples cameras afterwards and I was so proud of them! It was nice that a bunch of the parents told me they will never forget seeing their daughters dance onstage at Disney World! 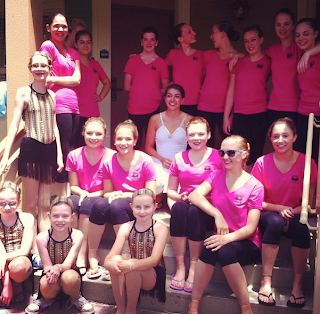 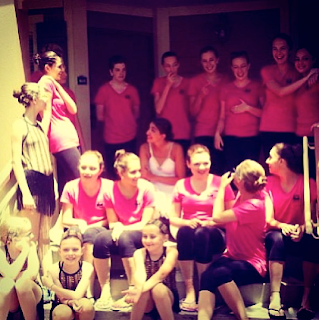 After the performance, everyone headed back to the hotel to change and then we split back up into our individual groups to hit the parks again! We decided to go to Epcot, and ended up going on Soarin (which had an extremely long wait) before going to our dinner reservation. 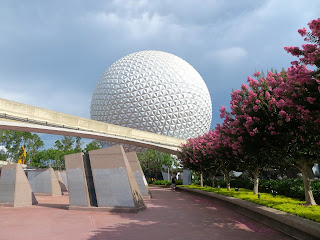 Earlier in the day, I made a reservation for Coral Reef, a place I have never eaten. It was amazing! I ate a steak dinner and we looked out at the aquarium where there were hundreds of fish, turtles and sharks! 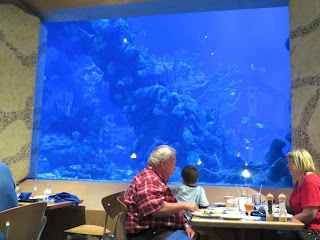 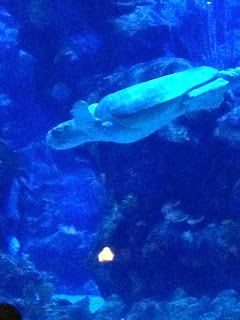 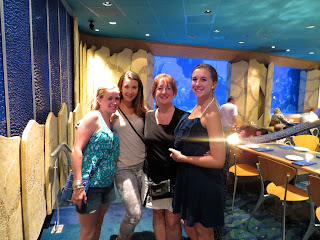 It was an amazing dinner and a great place to relax after the performance! We only ended up going on Spaceship Earth after dinner (which Jess and I set our preferences to Spanish- pretty amusing) and then we headed back to the hotel to hang out a bit before bed.

It was definitely a great day, but there's still two more to go! I will be back tomorrow with Disney Day 3!
Posted by Melissa at 8:00 AM