Saturday was our last day in Disney, and we decided to spend it in Downtown Disney shopping! Doreen and Jess had been telling me about an amazing store in the Marketplace called Basin and I was super excited to check it out- along with the usual Disney Stores on property. 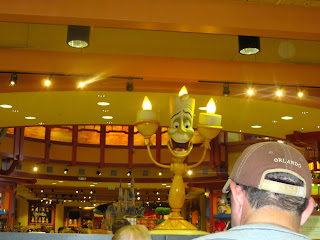 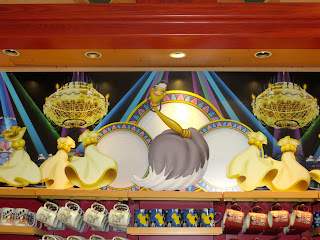 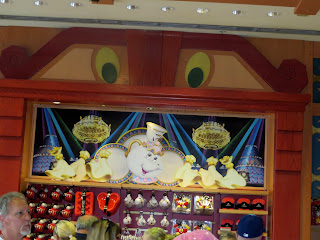 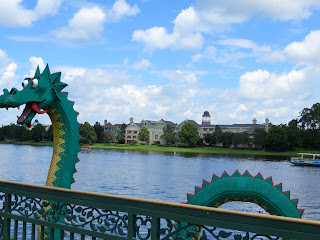 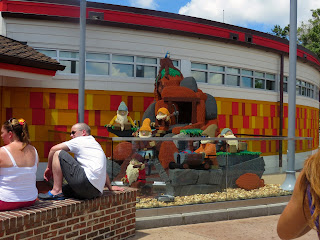 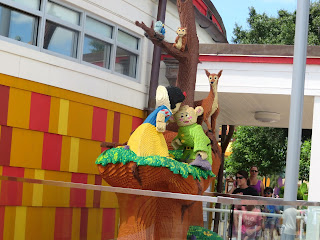 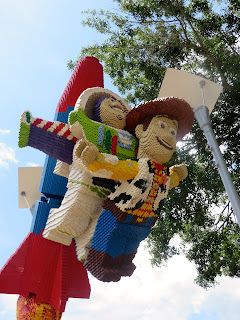 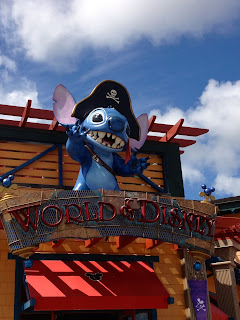 I ended up purchasing a ton of items and receiving a few things during the trip as well! 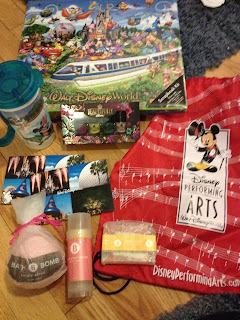 One of my students bought Doreen and I mugs so we could refill and get free drinks every day. We also received the Disney performing arts bag after our students performance. I ended up purchasing a scrapbook kit, 2 postcards and a nail polish set for myself. I purchased a stuffed animal Sully (from Monsters Inc) for my friend Kristin as a birthday present and also purchased two mugs for my parents that I will be giving them for Christmas- all of which are un-pictured.

In Basin, I purchased a Pink Sugar bath bomb, a Pink Sugar moisturizing stick, and Mosquito Repellant Soap...I wanted to purchase a Pink Sugar Body Butter but it was too large to be allowed on the plane since it would be considered a liquid. I think I may place an order on Basin in the near future =)

After shopping, we headed to the airport and then back home to Rhode Island. It was a great trip with some amazing students and I am so proud of them! =)
Posted by Melissa at 8:00 AM