I have been thinking about buying a new camera for awhile now. I used to religiously use my Sony Cybershot until I realized that my iphone was taking better pictures...but then I would get annoyed because using my phone to take pictures was not exactly the easiest thing to do either. I decided I wanted a new camera for our upcoming trip to France but then decided that I wanted it for Disney as well and decided to buy it sooner rather than later.

I read a ton of reviews online and ended up choosing the Canon PowerShot SX280 HS. I had read that there was an issue with the battery life but after talking to someone at Best Buy I decided it wouldn't be an issue. He said that the battery life was only a problem if you were taking pictures for days and days and didn't charge the battery at all. Or if you left the camera on all day long. I don't do either of these things so I decided that it should be fine for me, and so far I love it! 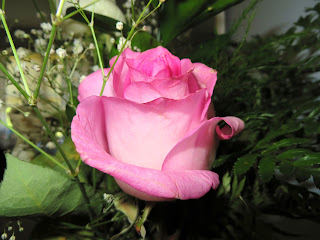 One of the reasons I was really interested in this camera is because it is great in low light situations. As a child, I never had any great pictures from my recitals because our camera didn't do a great job of taking pictures with little light.

Also, thinking ahead to Disney, there are a lot of rides where there is little light inside and if I want to take pictures it will be tough to take them without a camera that does well in those situations. 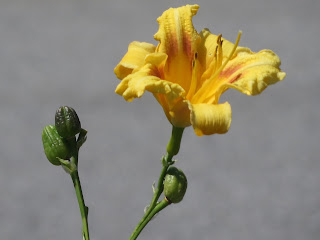 So far I am totally in love and have been taking a ton of pictures playing with the different settings, seeing what I like and how to take certain pictures. I still have a ton to learn but I am pleased with my purchase and hopefully from now on the pictures on this blog will be of much higher quality from now on! 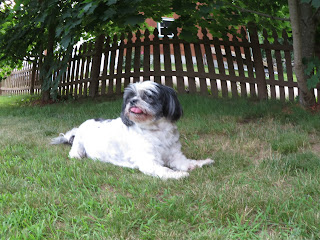 Did I mention that the fish-eye setting might be my new favorite?! =)

Have a great day everybody! (and posts will continue while I am in Disney World- they are just pre-written!)
Posted by Melissa at 8:00 AM