We woke up early on Saturday morning to get on our coach bus and make the long drive to Nice. We had a couple of stops on the way to Nice however, including a "comfort stop" so we could use the bathroom, grab a snack or browse the store.

I really enjoyed looking at the American movies that were named different things in France. For example... 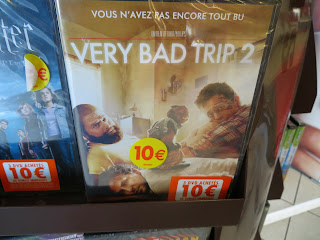 I found it hysterical that The Hangover 2 was named Very Bad Trip 2! 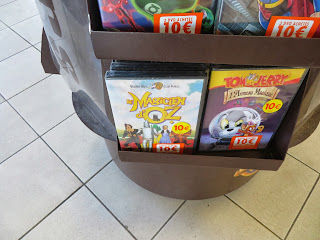 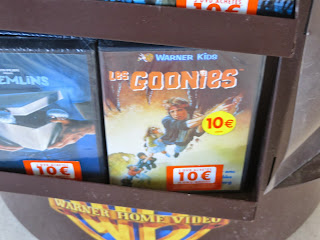 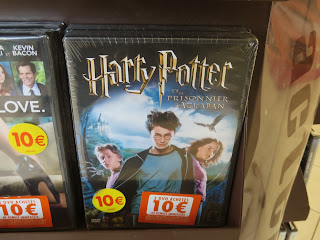 It's always funny to see that some of the American names for movies have changed so much, while others stay the same no matter where you go!

Our next stop was in Grasse. 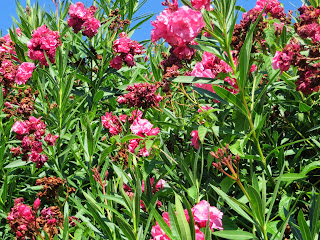 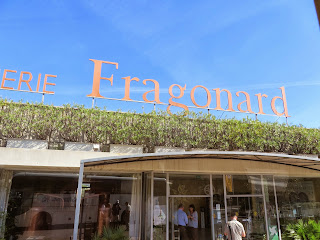 The Fragonard Perfumery was an extremely fragrant place. The smell was definitely getting to some of the other people on our trip. I enjoyed the tour, we were able to see how the chemists put together the fragrances and watched actual workers bottling the perfume and making soaps. I thought it was extremely interesting.

After our tour, we were brought downstairs for a chance to test the fragrances for ourselves. I loved a perfume called Belle Cherie, but didn't purchase anything. I may have to put it on my Christmas list though =)

Once we left the Fragonard Perfumery, we left Grasse and drove to St Paul de Vence. I had no idea where this city was or what it could potentially look like, and I was completely shocked by what I saw... 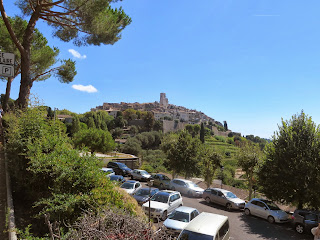 This beautiful city on the hill was absolutely breathtaking. The coach bus was unable to drive up the hill, so we had to walk in order to get into the city.

It was so worth it. 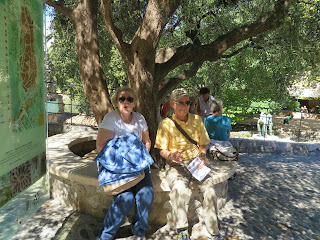 First of all, there was an amazing candy and cookie shop. 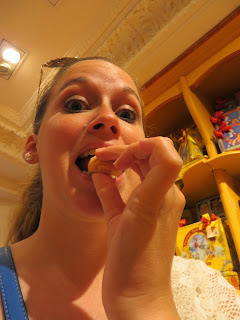 They were to die for. 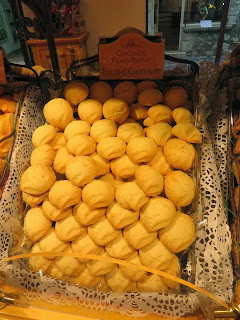 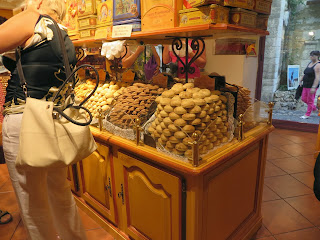 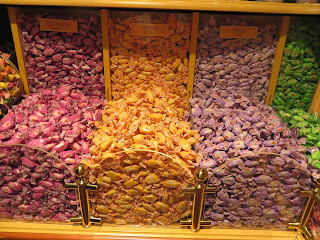 Just an idea of the treacherous roads we walked up and down in the city. Literally the roads were all on an angle, it made for a very interesting afternoon and a sore legs at the end of the day! 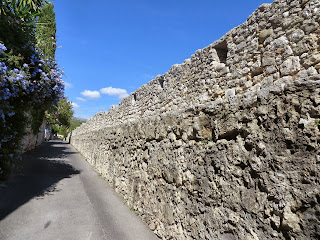 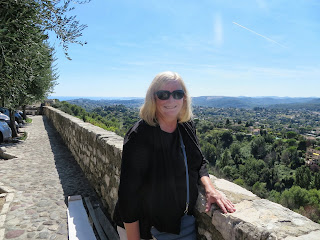 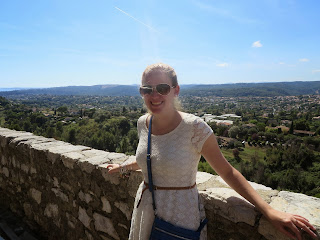 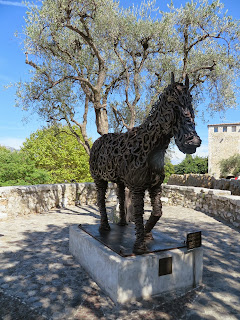 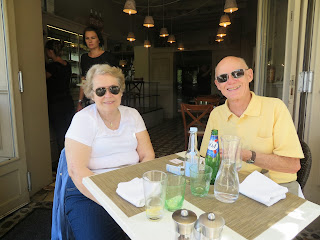 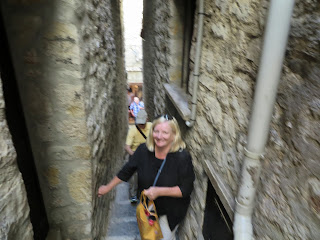 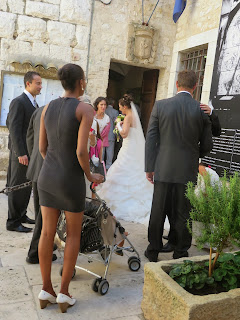 We even saw a bride!

It was a wonderful day in St Paul de Vence, and we weren't really ready to leave when it was time to get back onto the bus.

However, we ended up being in a place just as beautiful within a few hours... 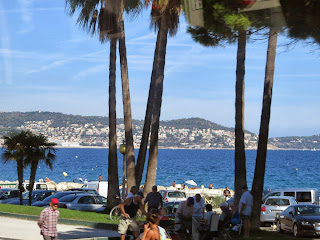 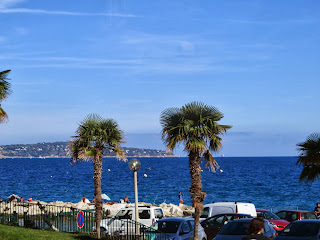 We arrived at the Hotel Nice Riviera and it was easily the best hotel we stayed in throughout the entire trip. The room was beautiful, the service was great, and we were in an area where we could walk to great restaurants and stores easily. 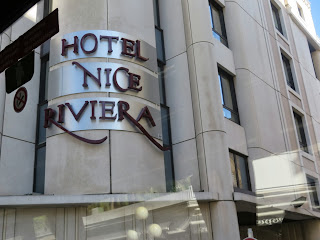 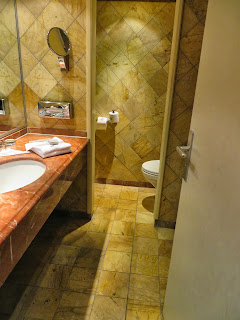 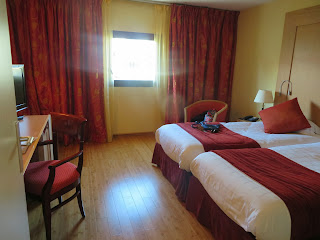 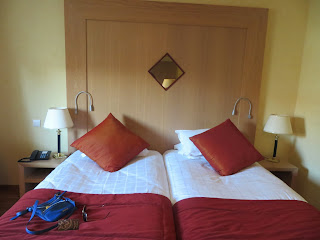 For dinner we decided to walk to a local eatery where I decided to allow myself some good old American food. Complete with fries, onion rings, chicken fingers and calamari. 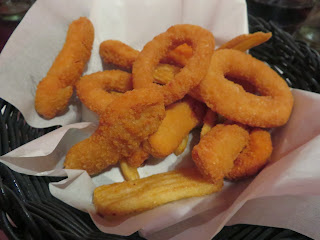 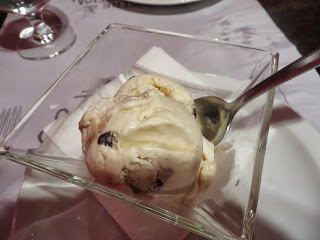 Unfortunately, the fried food made me feel a little sick. It's amazing that eating un-processed food for a week can change your whole digestive system and make you feel sick when you start eating processed foods again. All that fried food-yuck!

On our way back to the hotel, we were able to see the structures that were built to represent the seven continents. They glow at night and lit up the main square in Nice which was really cool. 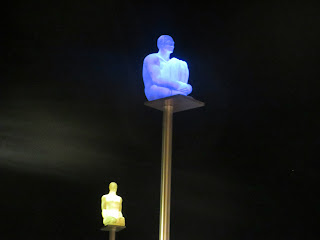 After a long day of travel and exploring, it was time once again for bed- because it was about to be our last day in France!
Posted by Melissa at 8:00 AM