So on Saturday night I did something that made the 10 year old inside me squeal and jump around like a crazy person.

I went to see Hanson.

Yes, Hanson. The boy band from my elementary school days. The very band I obsessed about, reading their biography from cover to cover. Memorizing random facts about them and daydreaming what it would be like to get to marry one of them.

Well, now we are all a little older. I mean, each of the Hanson brothers is married and has children now. I'm also a little bit less obsessive about them and a little more grownup (just slightly but grownup nonetheless).

My friend Kristin and I were super excited and took the T into Boston. 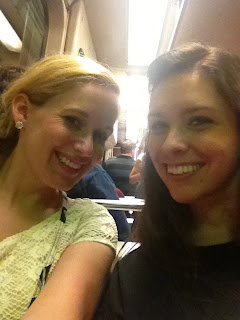 Hanson was performing at the House of Blues right across from Fenway Park where there was a Red Sox game going on.  It was such a busy night in the city, but a super exciting one for sure! 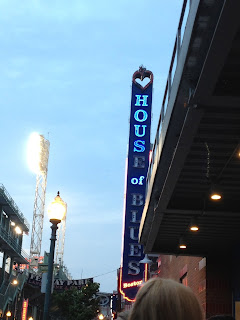 The opening act was Paul McDonald who I really wanted to see because I love his wife Nikki Reed (who was Rosalie in the Twilight movies) but unfortunately Nikki didn't show up in Boston. 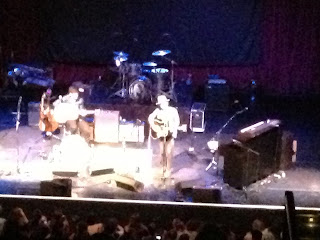 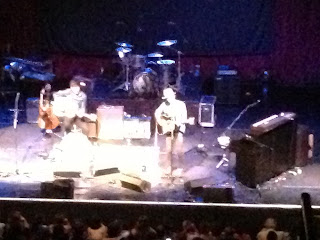 After a short while Paul was done and we started to get REALLY excited, like uncontrollably excited...and so did everyone else in the audience. 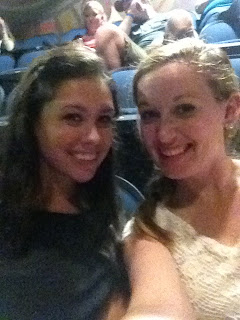 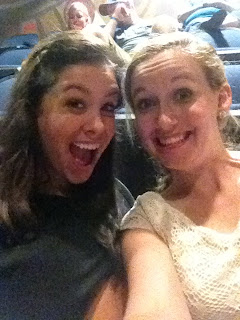 Now this is going to be a very photo-heavy post...so if you are not interested in looking at a ton of blurry pictures of Hanson, then feel free to click that little red button in the left corner (or if you are not a mac user, then that X in the right corner)

Here we go with the amazing Hanson experience... 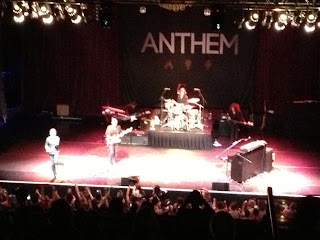 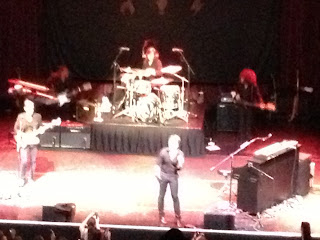 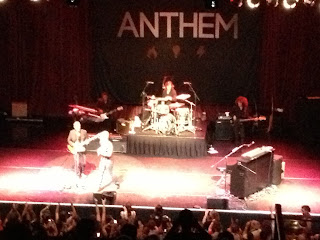 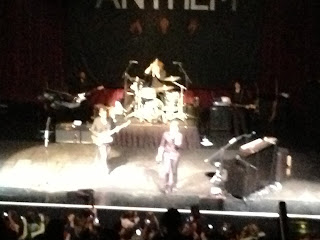 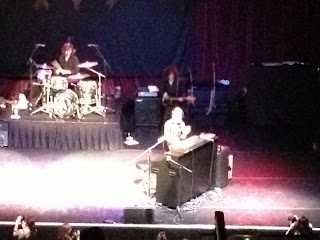 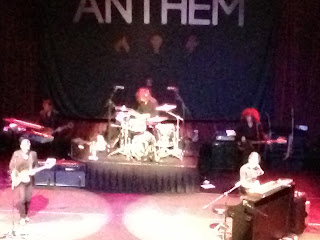 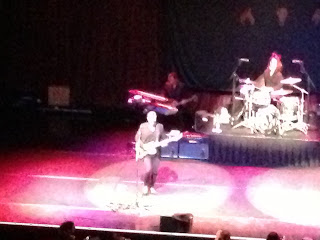 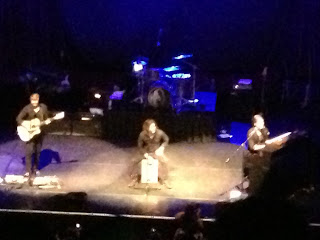 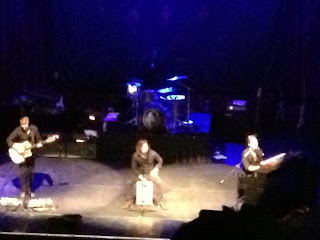 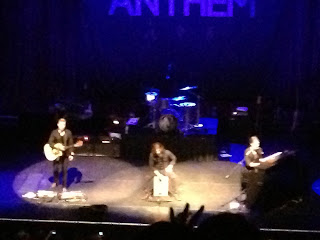 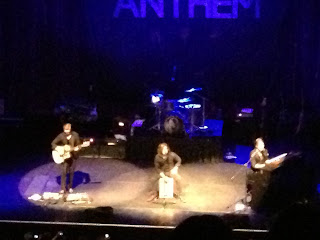 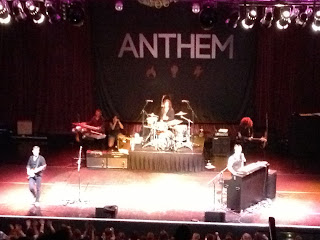 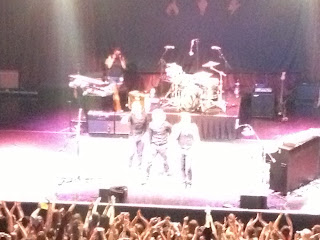 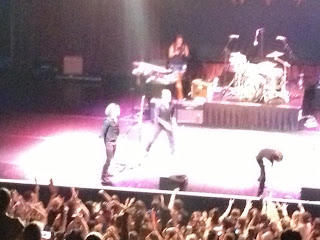 It was truly an AMAZING night and I am so thankful to have seen a band that I have wanted to see since elementary school. 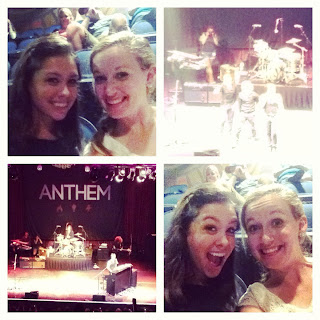 Also, the below picture is from Hansons twitter page...look at that crowd!