On our fifth day in France, we woke up early to depart our hotel and drive to the Loire Valley.

We drove for a couple of hours, while most everyone on the bus snoozed a little.

Right around lunch time we stopped in Tours for lunch and a chance to do a little bit of sightseeing. My favorite part of tours was definitely the architecture of the buildings. They look like something out of Beauty and the Beast! 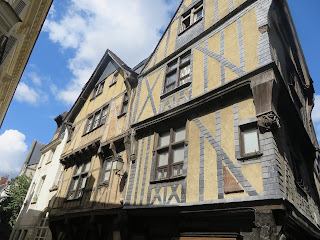 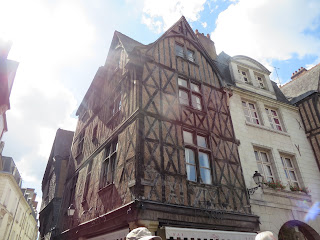 Since this was a lunch stop, we picked and Irish Pub for something different (and a little familiar as well). 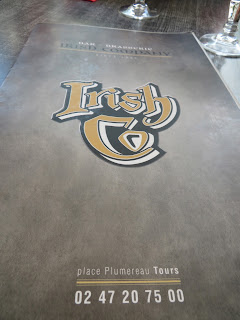 I ended up with a Margarita pizza again and it was completely delicious (once I took off those icky olives!). Pizza has such a thinner crust in France, but I liked it a lot more then pizza I've had in America. It is definitely less-greasy and you can tell that everything on the pizza is fresh. 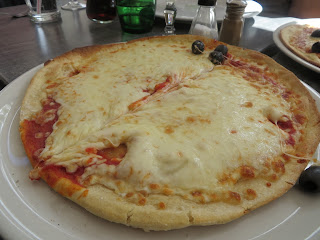 While eating lunch we had some entertainment... 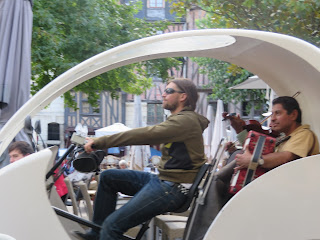 I wish I had caught this at the right moment. Right before I took this picture, the musicians were hanging out the sides of this vehicle as they flew past. It gave us all a good laugh and my mom and I have been referring to Tours as 'the place with the musicians in that car'.

After lunch we drove a little while longer to Clos Luce. If you've never heard of Clos Luce before, I bet you'll know the man who lived there.. 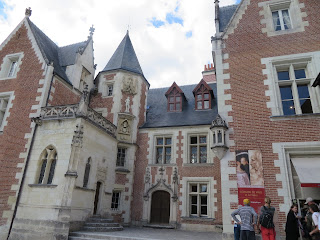 Clos Luce is the former home of Leonardo DaVinci!

Leonardo was a close friend of King Frances and was invited to stay here by the King himself. 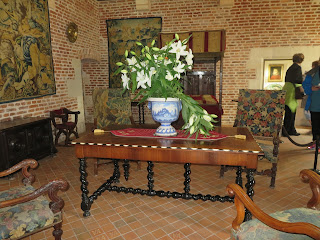 We spent time touring each of the rooms in his home, from the kitchens to the bedrooms, to the chapel. 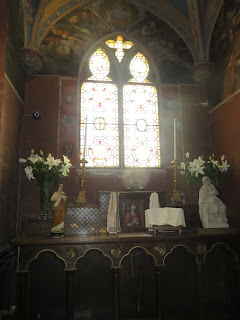 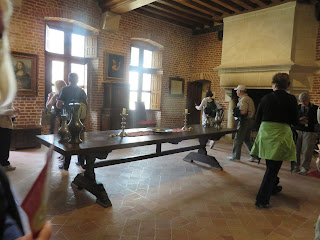 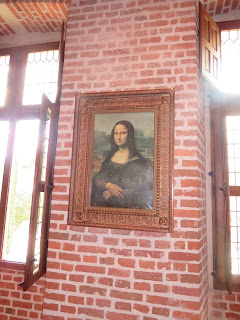 The coolest part about Clos Luce is the secret tunnel that connects it to the palace. Leonardo and King Frances used to use the tunnel to visit one another. 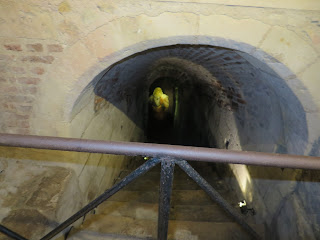 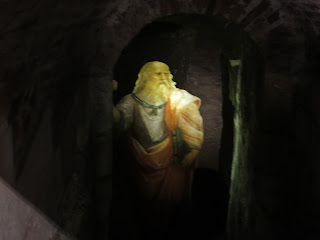 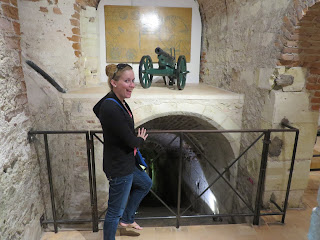 I wanted to go down there so bad! Apparently it IS possible to walk the tunnel on a guided tour, but our tour guide Jeff told us we didn't have any time and that I would need to come back.

That didn't stop me from trying to climb the gate and head down there on my own. 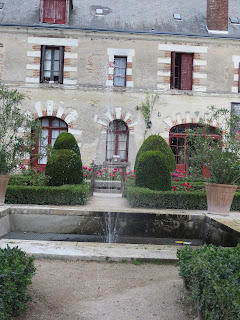 Clos Luce is also home to beautiful gardens and a park dedicated to life size models of the inventions Leonardo DaVinci invented. 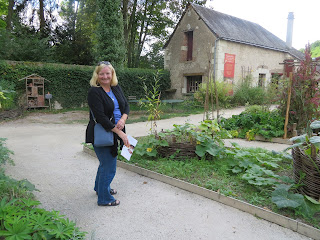 We didn't have a ton of time to explore the park, since we needed to check into our hotel in Blois and head to a group dinner at Le Bistrot du Boucher. 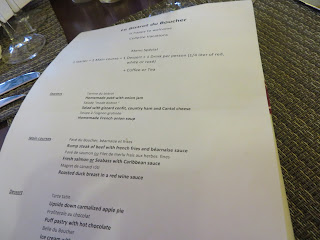 I had never tried onion soup before, but knew that it was one of my moms favorite dishes. I am so glad that I chose the onion soup as my first course because this soup was absolutely delicious. 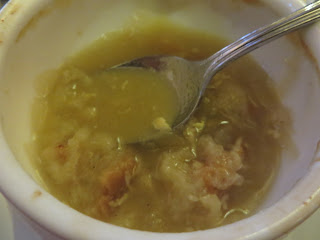 My main meal was beef, and the outside was burned and the inside was red. Typical for France I have learned. However, my french fries were delicious! 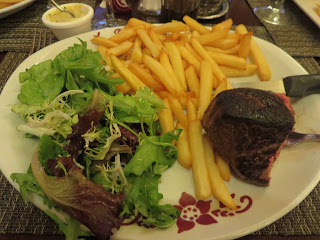 The best part of the meal? The sorbet. The whipped cream was so fresh, and the sorbet came in two different flavors and both were incredible! 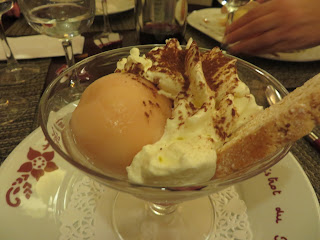 After dinner, we walked back to the hotel (the Holiday Inn in Blois) but before I went inside I needed to say goodnight to my boyfriend... 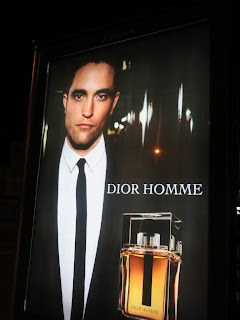 I'm telling you Robert Pattinson was EVERYWHERE. This ad was very popular in France, not that I'm complaining =)

Back soon with day 6!