I have a very lame weekly couponing wrapup for you today...only one item =) 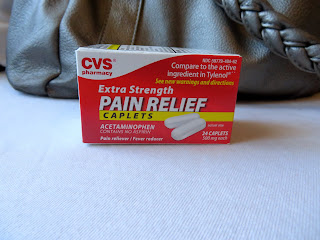 CVS this week has coupons printing out of the MCM for $4.99 off their 24 count Acetaminophen. Their Acetaminophen is only $4.99 to begin with which means you are getting it for free!

How can you resist free? Well I actually had to pay 20 cents in tax, but essentially it was free!

Now, since my coupon wrapup was lame this week with only one item, I thought I'd do a bit of a photo dump for you all!

Here's what I've been up to during the last week besides projecting... 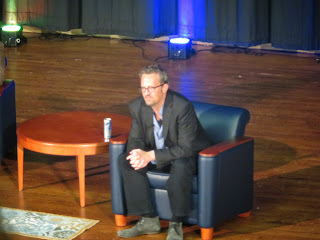 I went to see Matthew Perry at URI. He was amazing, and as a friends-obsessed-maniac I was thrilled to be in the same room as him. I also yelled I love you to him as he was leaving the building after the show and he said thank you =) 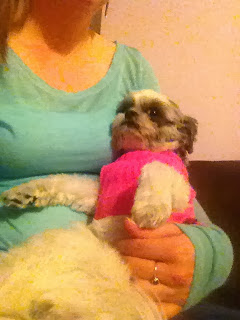 I held the sweetest dog at a birthday party for a co-worker. This little girls name is Mindy and she (like Roxy) prefers to be held like a baby. When I stopped scratching her tummy she would paddle her arms violently to get me to start back up again. What a cutie! 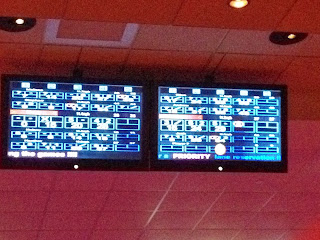 I also had a bowling party for my friend Megan. 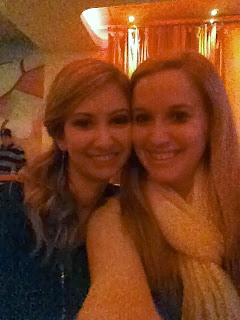 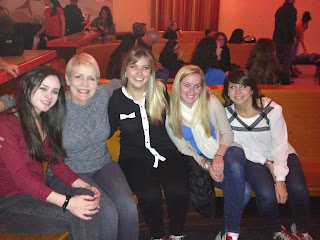 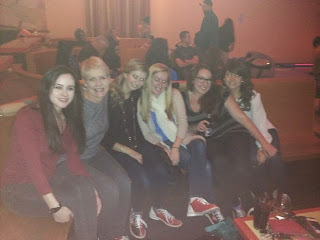 We had a great time hanging out at the nicest bowling alley I'd ever been to. They did tell me that sometimes the Patriots players hang out there...but we didn't see any that night!

In addition to all those things, I've been scrapbooking, working a ton, selling some things on Ebay and doing some major Christmas shopping.

Hopefully this weekend I'll have a little down time to get some things done and maybe relax a little bit! =)

Have a great weekend everybody!
Posted by Melissa at 8:00 AM