I know, I know. You guys haven't seen me couponing in so long, and the reason is because- I haven't really been couponing! I use a coupon or two at the grocery store but I haven't been REALLY seeking out deals. I saw a deal this week that I had to have, so I figured what better week to get back into then this one? Here's what I did…

First I went to CVS 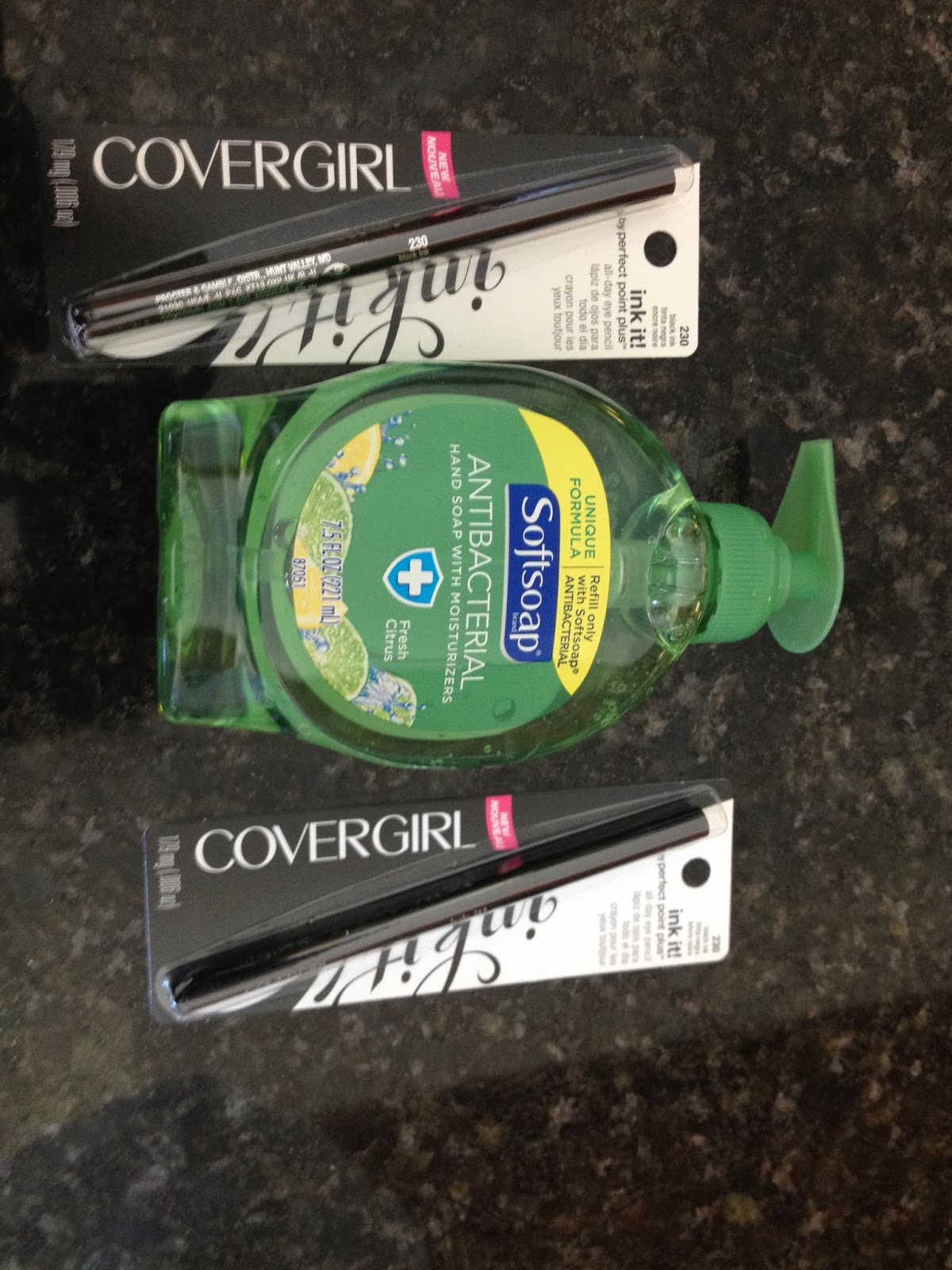 Next, I went to Walgreens. I haven't been couponing at Walgreens, so I don't really understand it- but I figured I would give it a try! 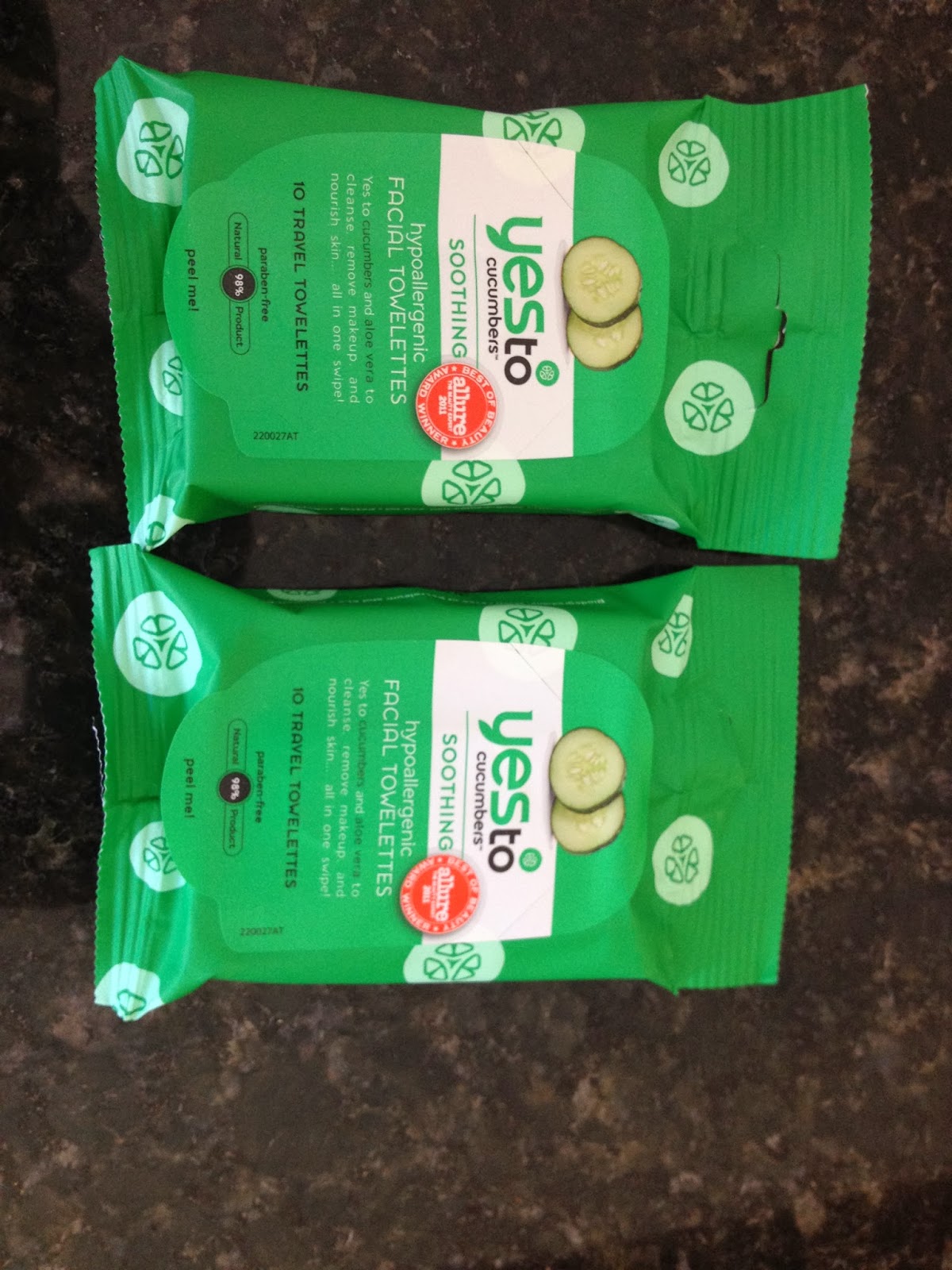 Some awesome deals this week! Have you been couponing lately?
Posted by Melissa at 10:20 AM