On Sunday I headed to CVS to get some amazing deals! 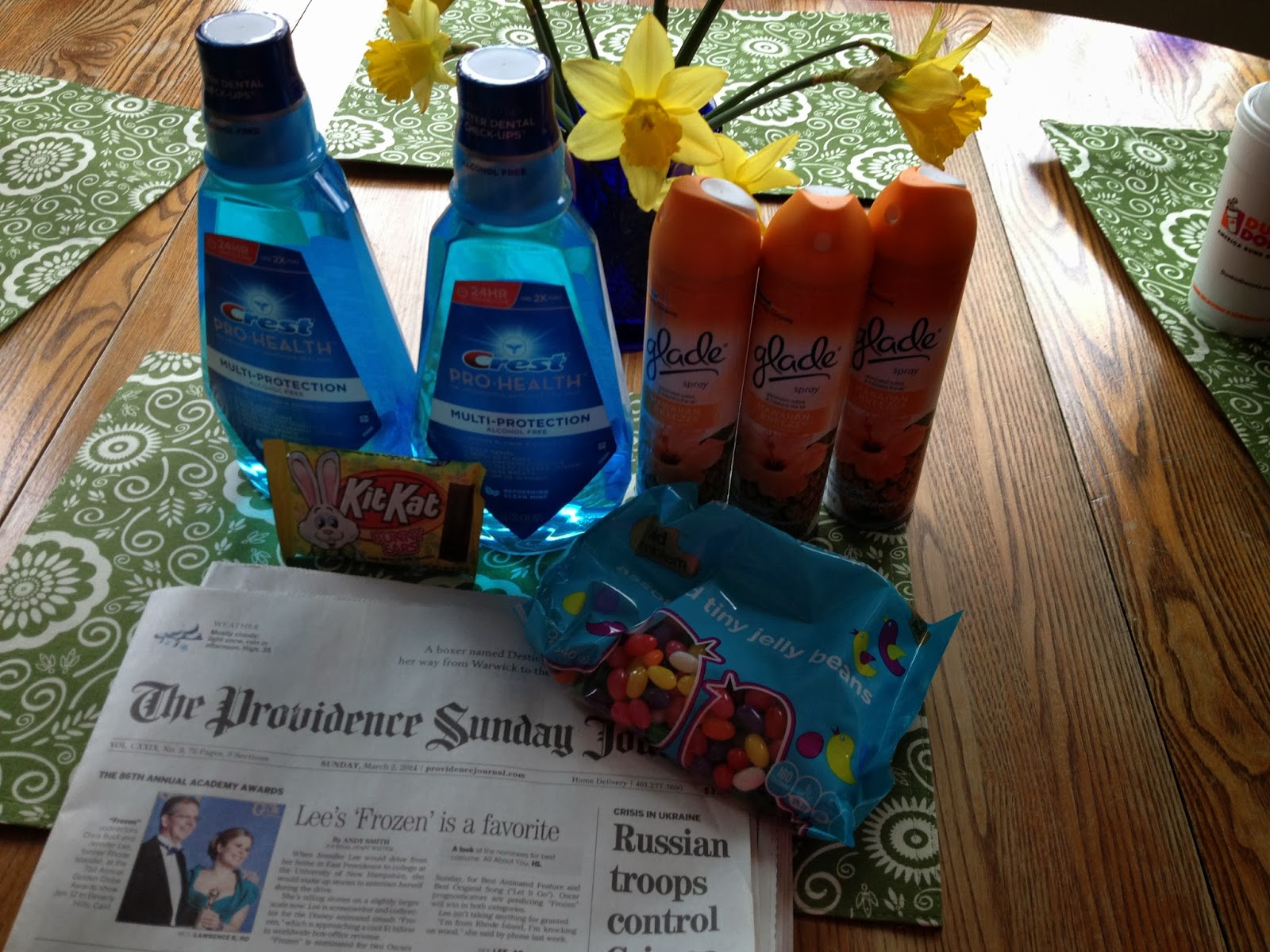 I also used a 20% CVS coupon, which only took money off the newspaper since everything else was sale items. It took off 52 cents.
Then I used $10 ECB.


My shopping trip at Target was not as impressive but things didn't go exactly as planned! 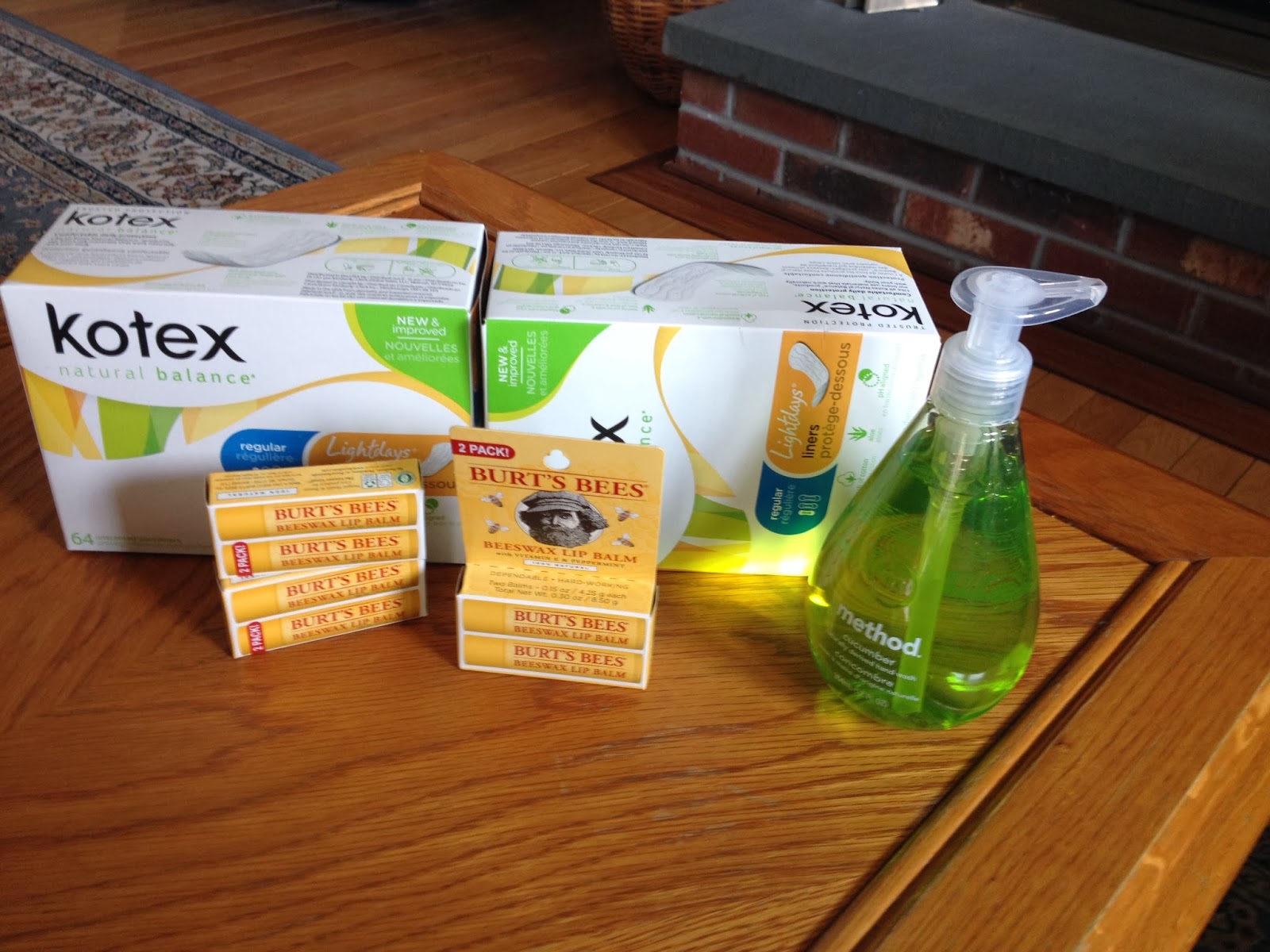 I purchased 3 packs of Burts Bees double packs (there were no single sticks of the original chapstick available- but I was okay with that because this is a product I use hundreds of times every single day!)
$5.49 each

This wasn't the greatest deal. Originally I planned on purchasing the single sticks of chapstick and smaller packages of Kotex which would have made this a better deal, but oh well!

I used $7 in Target gift cards from previous purchases and also from the Shopkick app.

I paid $18.62 for this transaction- definitely not my greatest but all things that I will definitely use in the future.

I headed over to Walgreens on Wednesday night to get some other deals! (This was my favorite transaction of the week!) 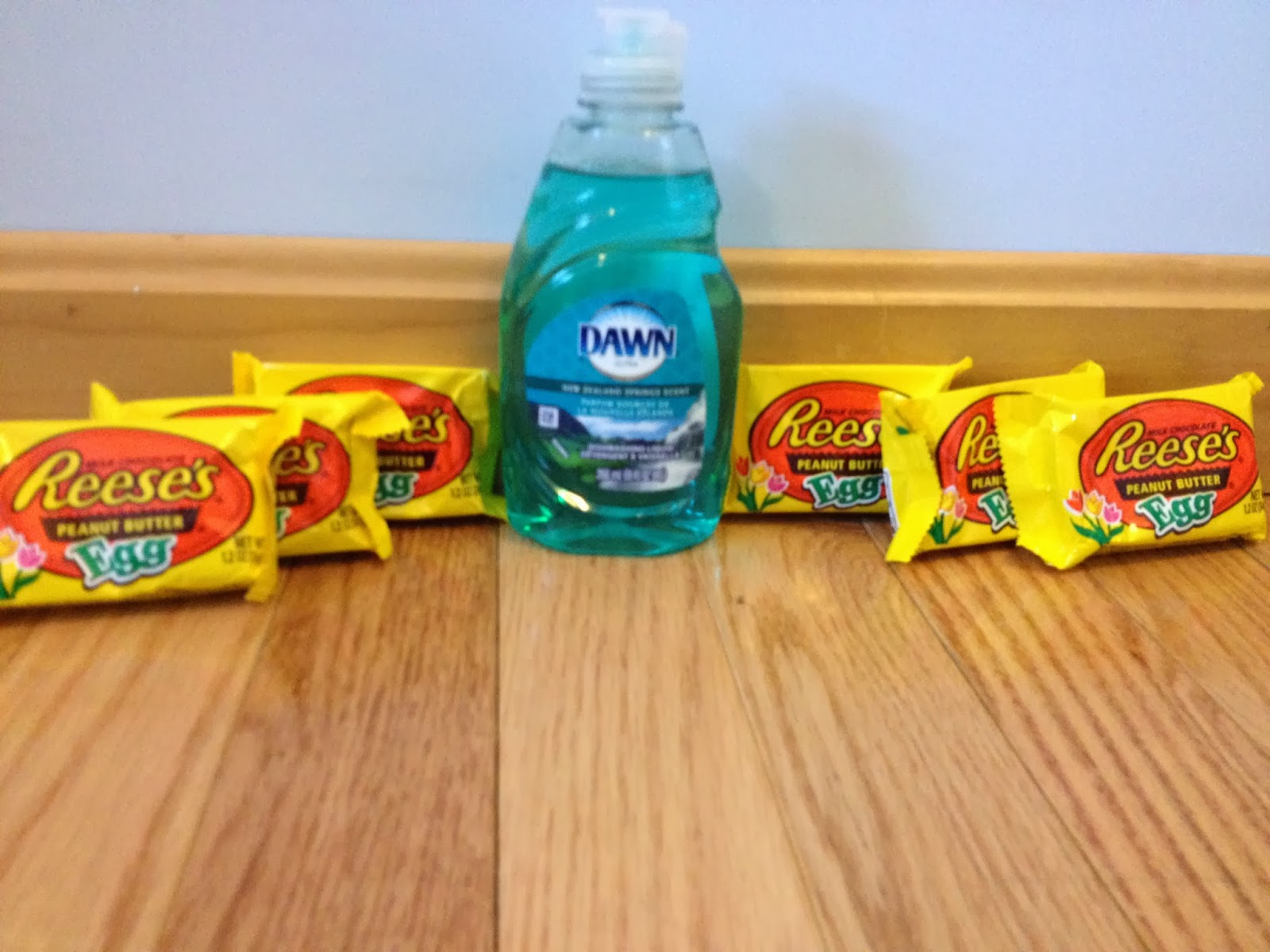 I also purchased a Dawn dish detergent which was on sale for 99 cents.
I used a 50 cents man. coupon
Final price: 49 cents

I paid $1.94 including tax for these seven items making them roughly 27 cents a piece! Excellent!!!