I had a blast yesterday afternoon at a local Zumba Fitness Party! 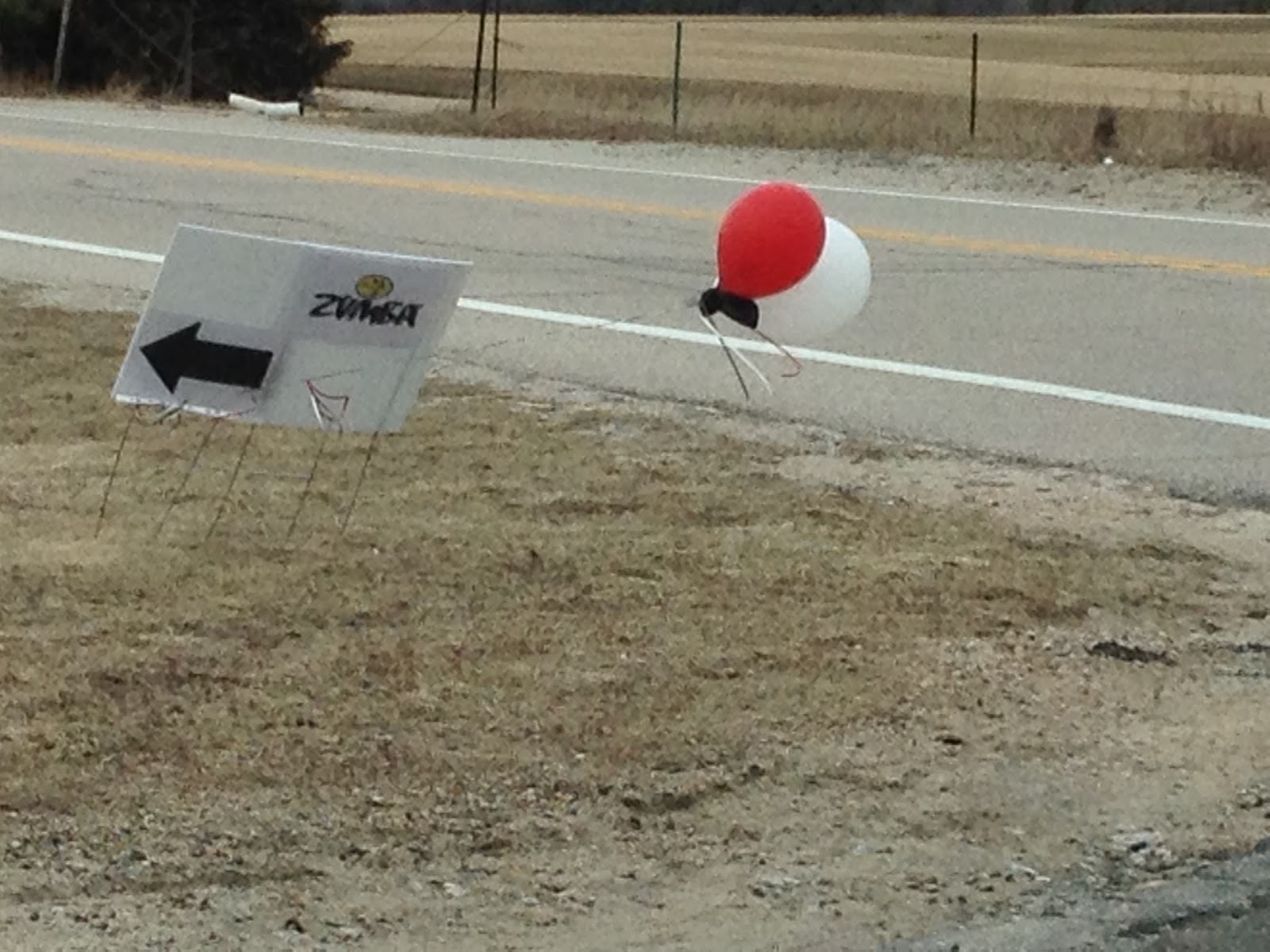 This fitness party was actually located at the middle school that I attended as a student which meant it was nice and close. I don't get to attend Zumba often since I work weird hours but I'm always thrilled when I do. I enjoyed a nice afternoon of booty popping and gained over 12,000 steps just while at class! 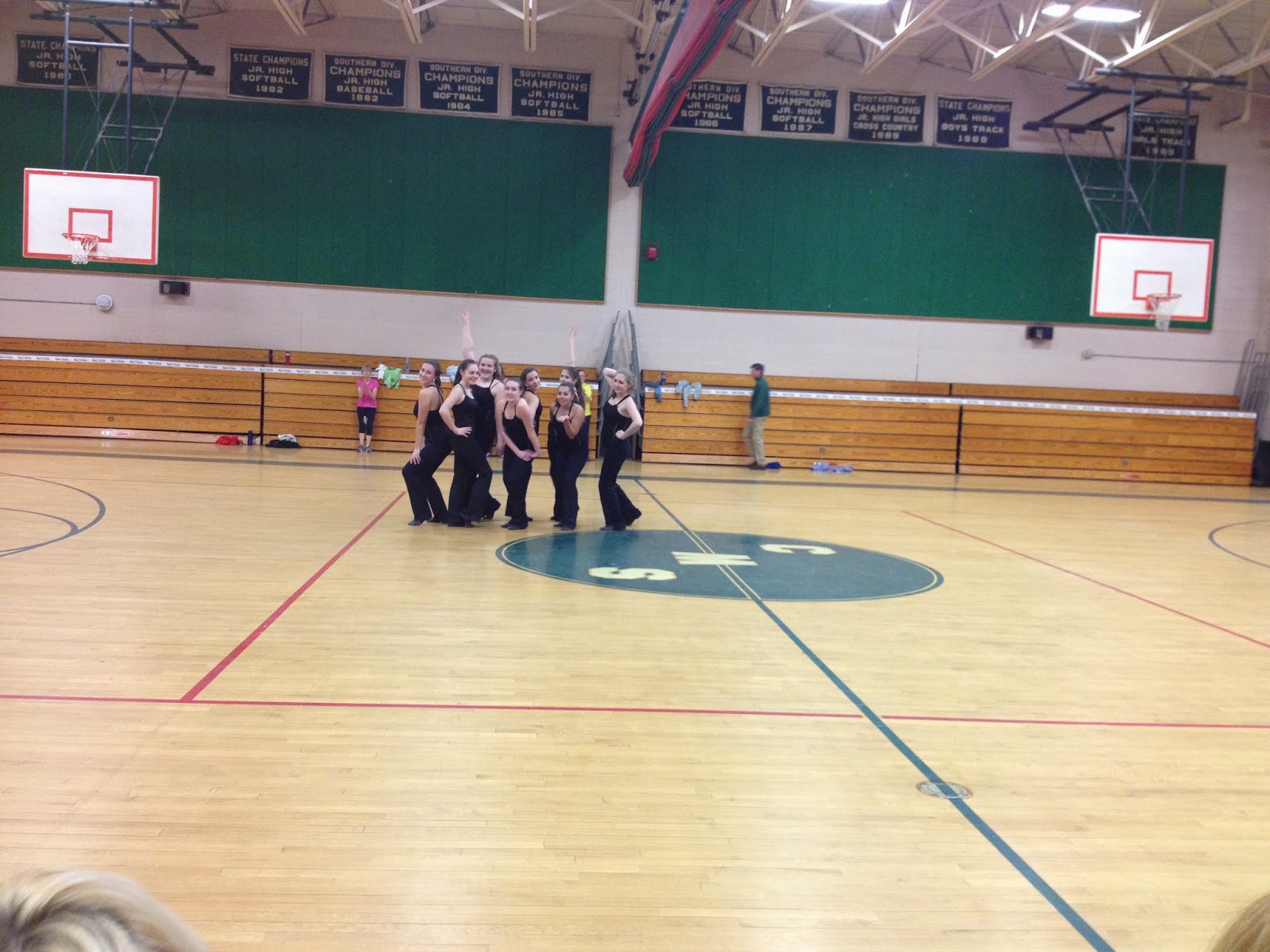 It was also a treat to see the CHS Dance Team. I know a bunch of the girls since I previously had them as students. They are all so grown up now! They did a terrific job during the intermission of keeping us entertained. It was also nice to chat with them throughout the break. 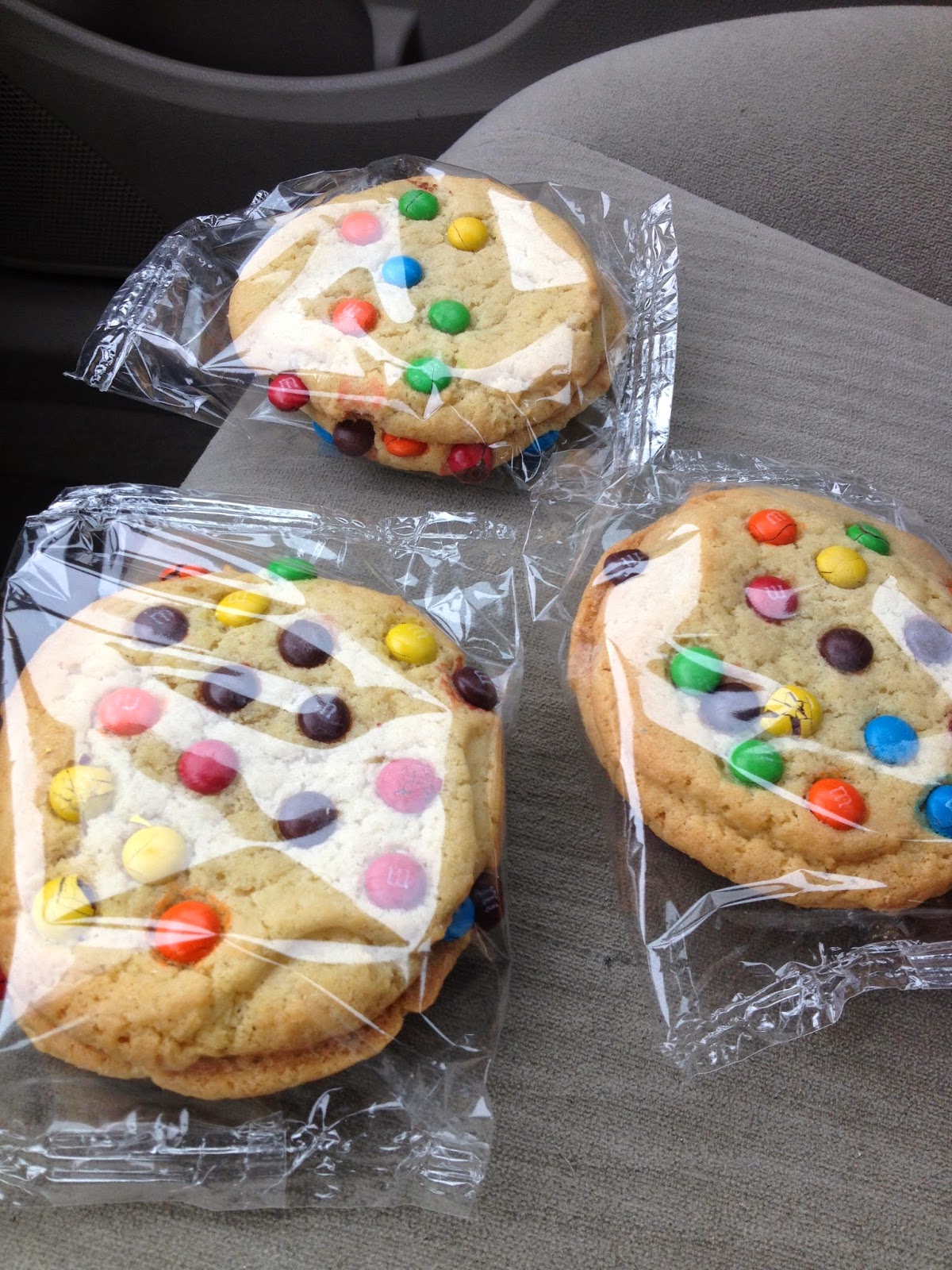 After the afternoon was over, I left with sore muscles, and 6 m&m cookies. I only bought a package of two, but someone I know was selling them and continually handed them to me. I did donate the money back to her, despite her protests. They are delicious cookies!

Now, I've got some sore muscles and a few of the songs stuck in my head =)

Did you workout over the weekend? What did you do?
Posted by Melissa at 9:00 AM