With recital finally wrapping up, it was time for some low-key hang out time. First, I had a baby shower to attend! On Sunday morning, I met up with some friends from work and we headed to Kaitlin's baby shower. You may recognize Kaitlin's name because she is not only a friend from work but someone I enjoy hiking and hanging out with! She is due with her first child in early August and it's going to be a sweet little girl! She is still working on a name, however all the ones she has told me are adorable!

Here are some pictures from her pink-filled shower! 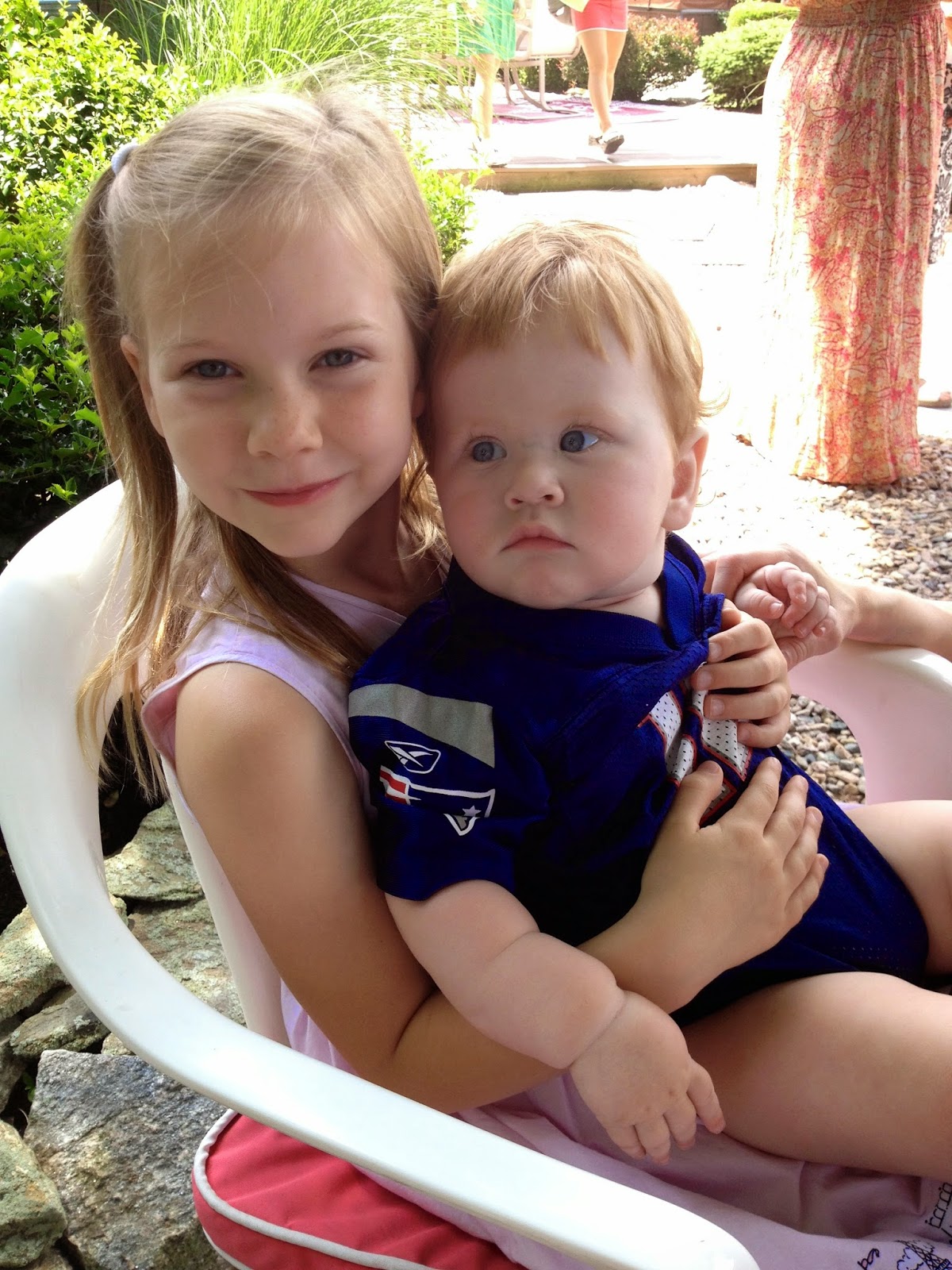 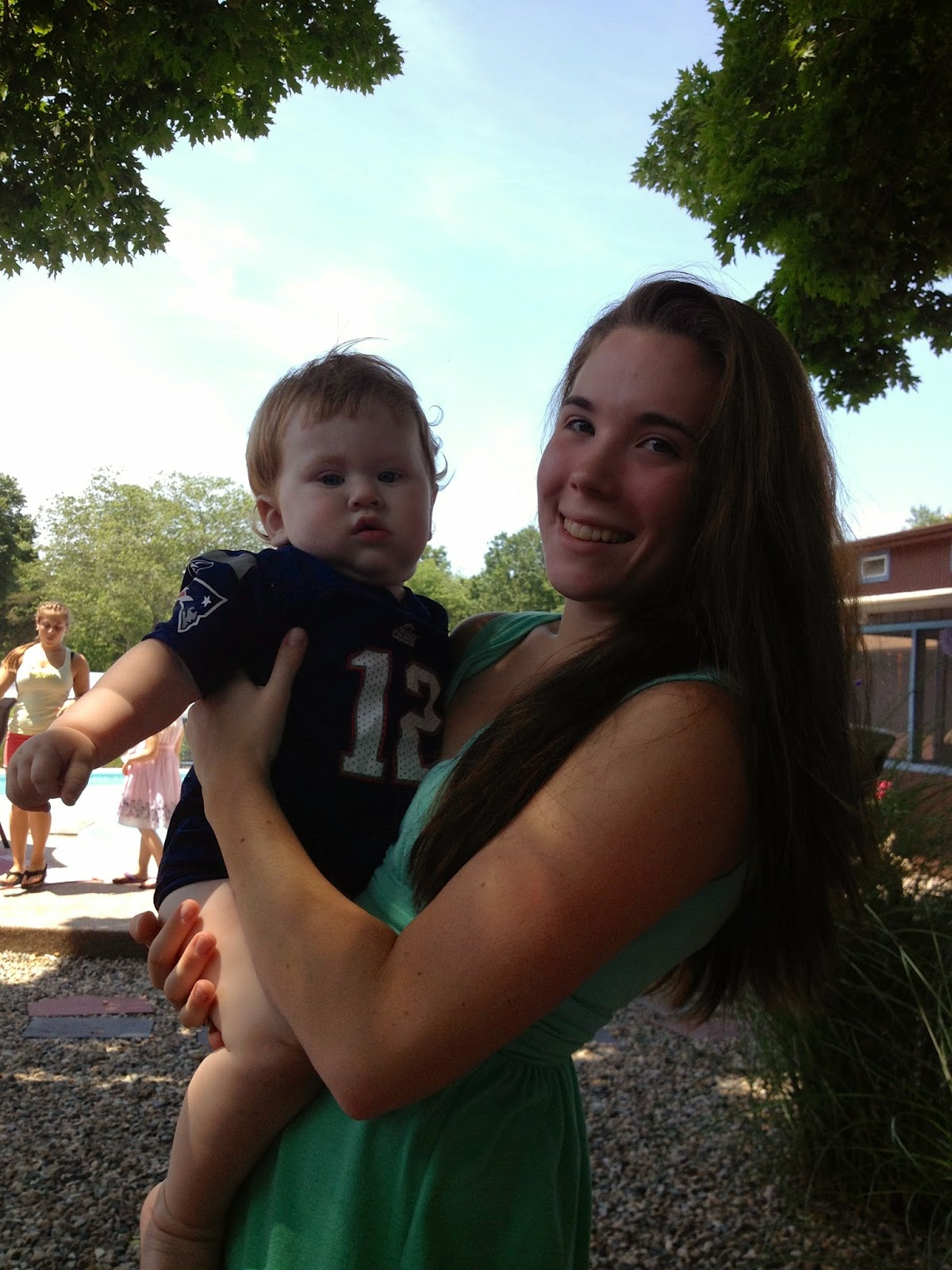 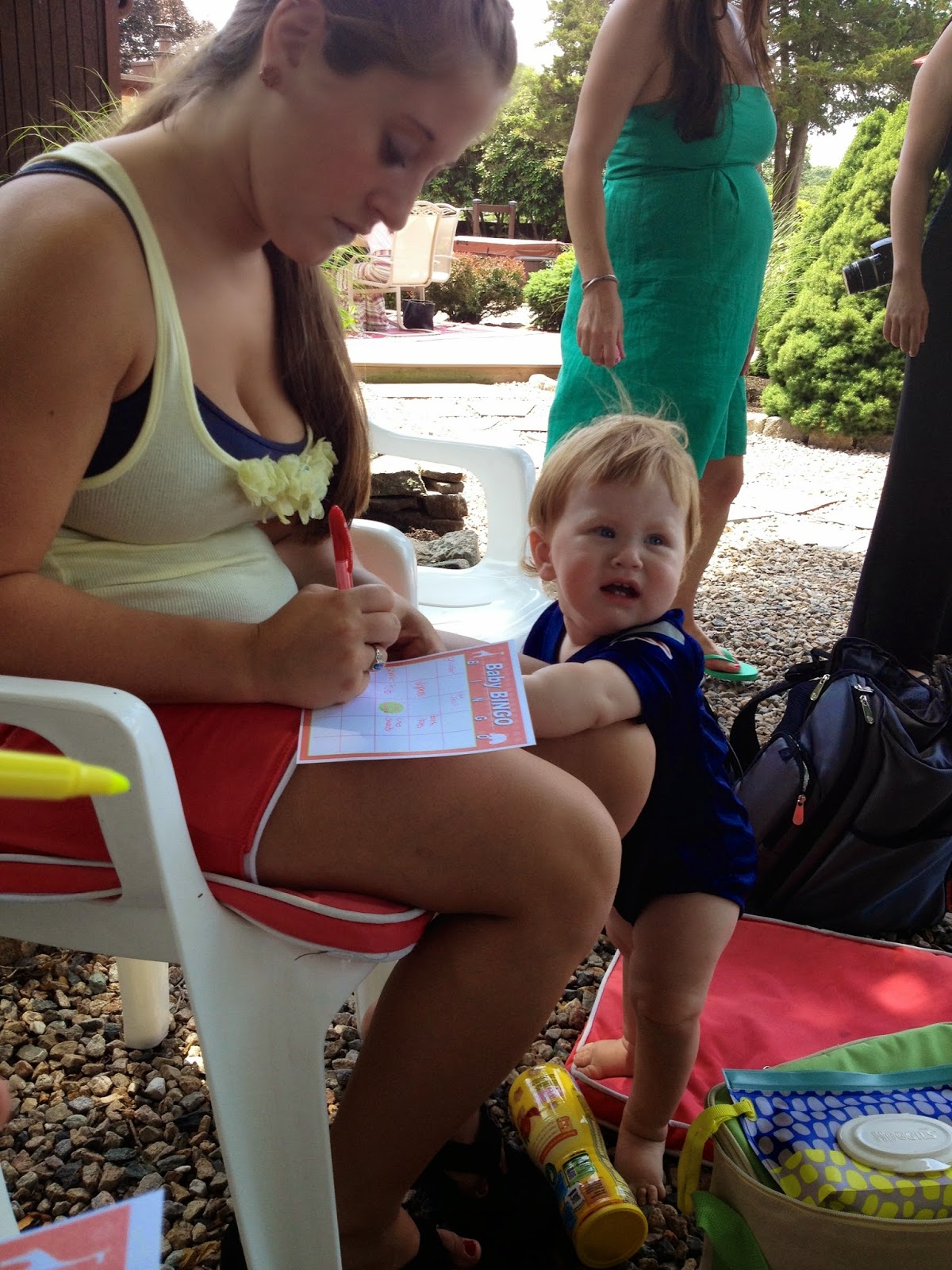 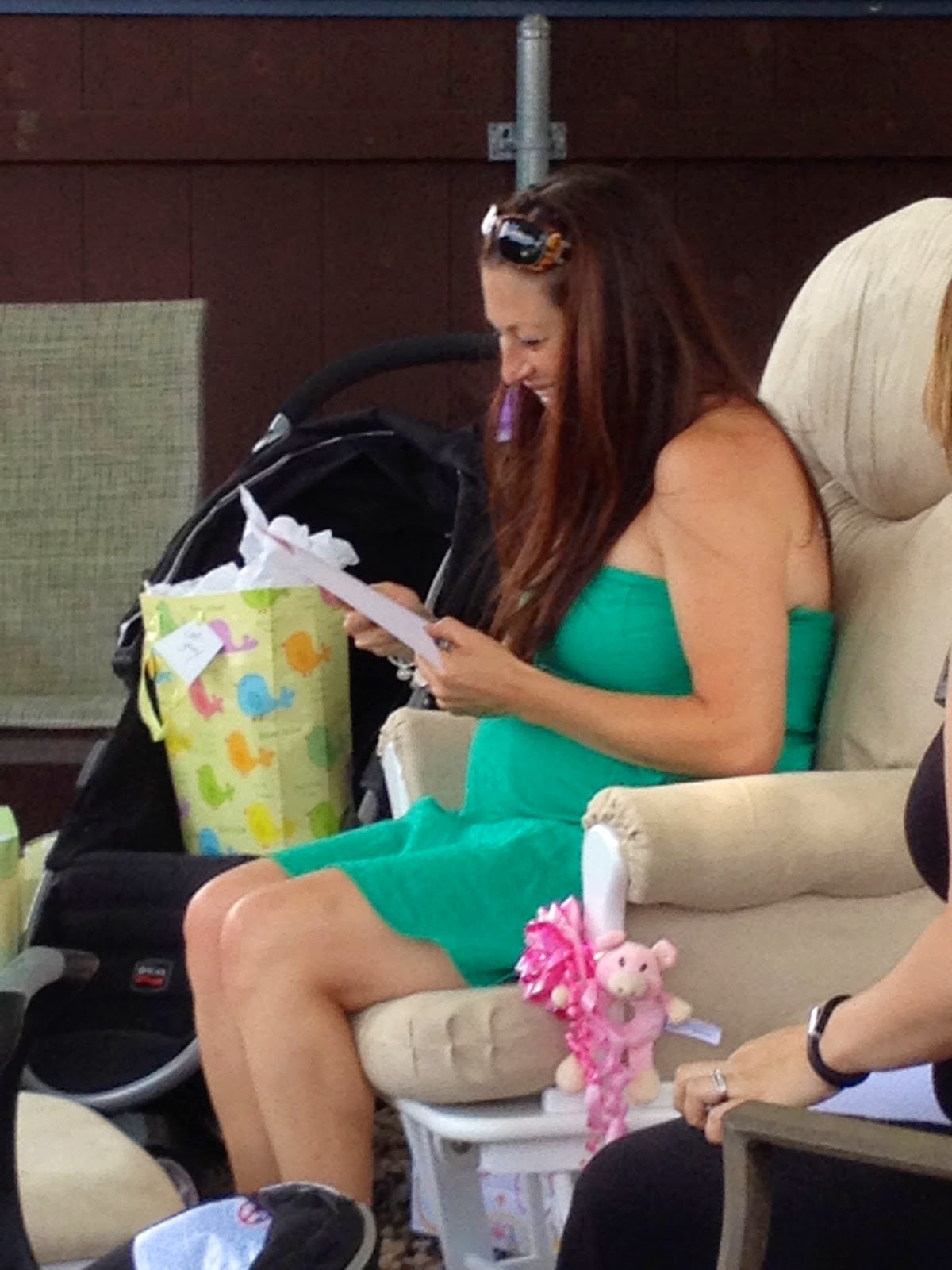 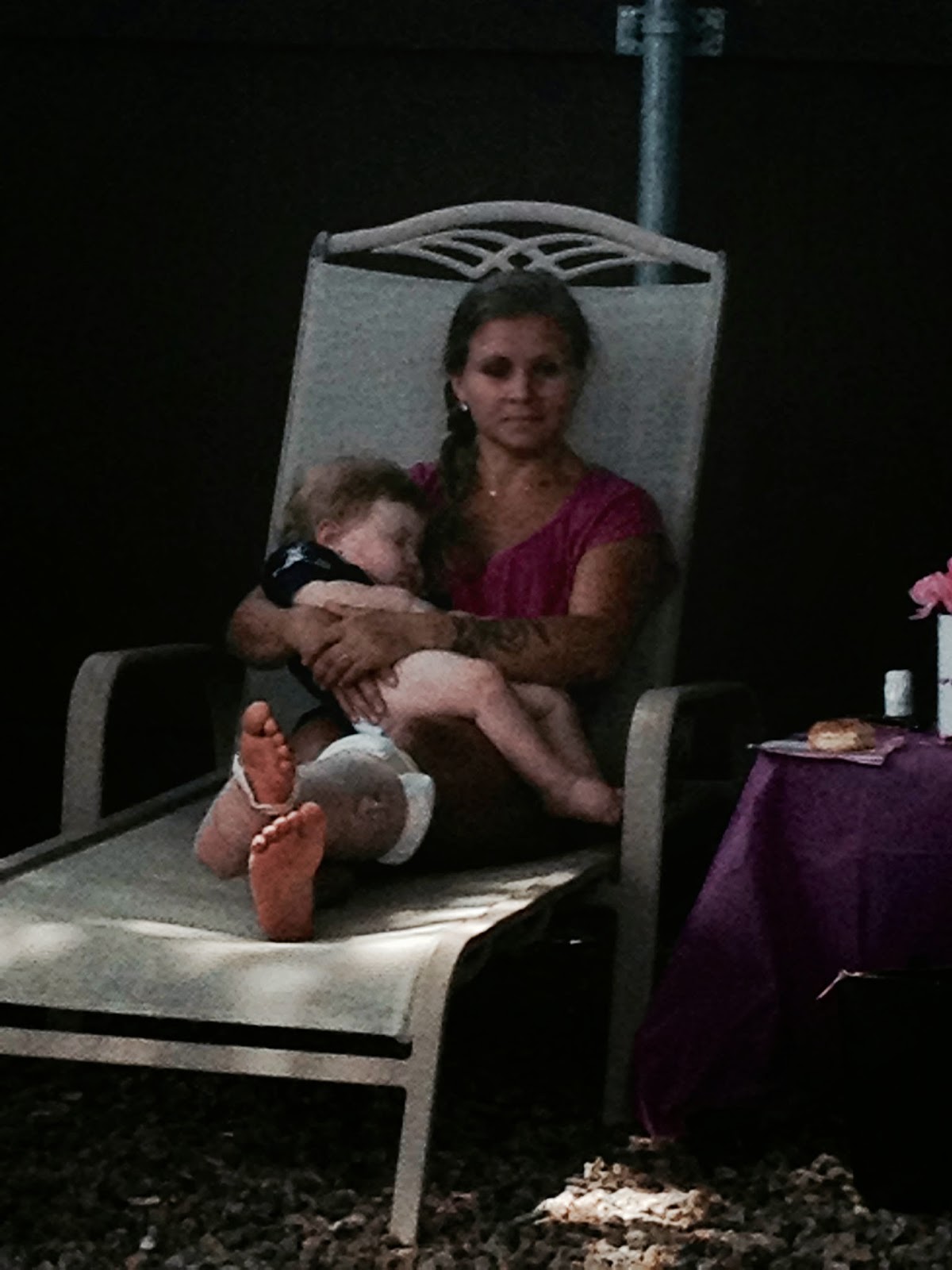 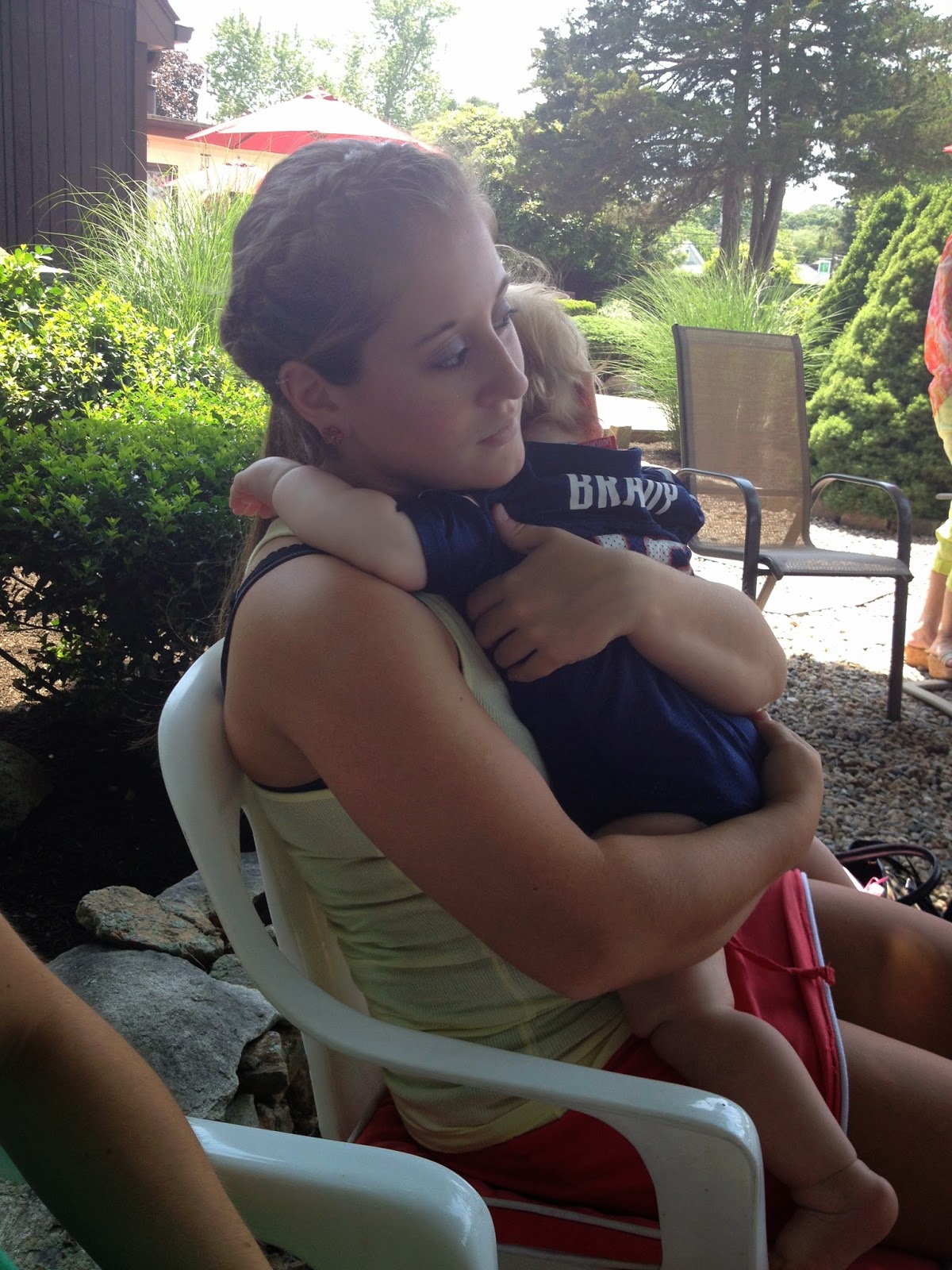 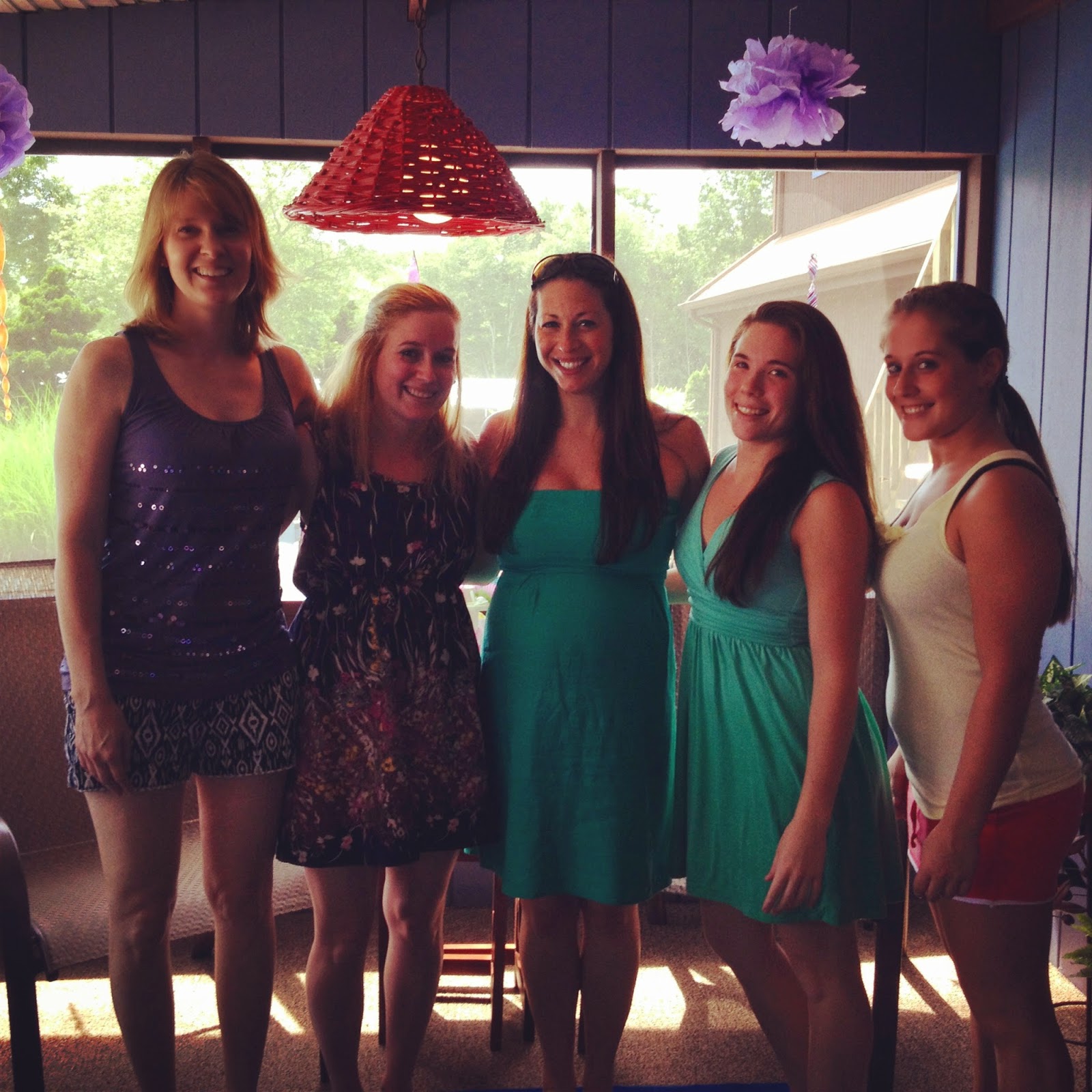 One of my favorite things about the shower was during the present opening we were able to play bingo! We each had a blank bingo card and before Kaitlin opened gifts we wrote down on the card items we thought she would be opening. Of course being an insanely competitive person, I loved playing this game! As prizes there were a bunch of pink nail polishes in a basket that had labels saying "You nailed it!" How cute is that!? 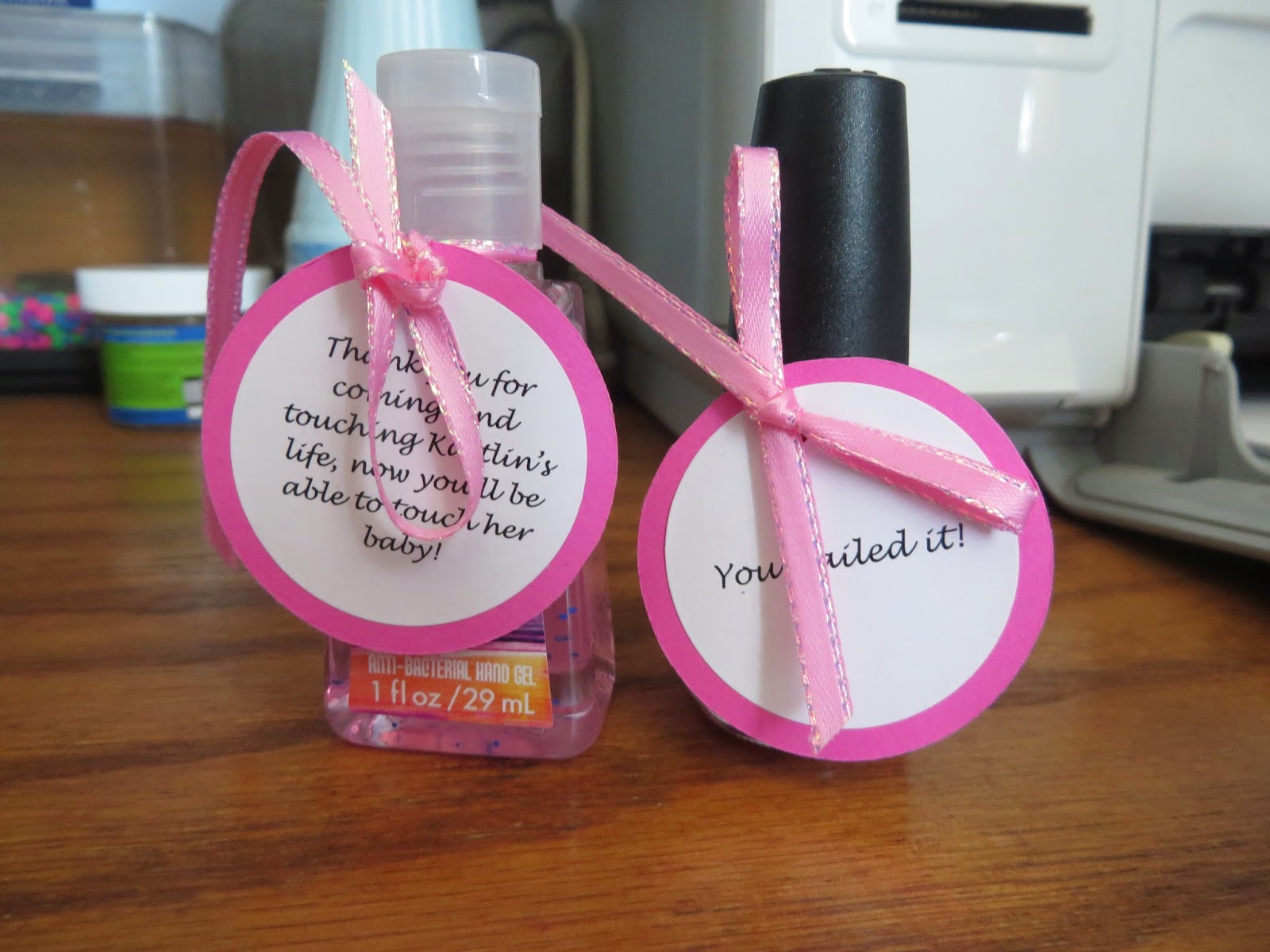 I also loved the favors they gave away. Bath and Body Works hand sanitizers in shades of pink. They said "Thank you for coming and touching Kaitlin's life, now you'll be able to touch her baby!" This was a cute idea since it's so important to keep a baby away from all the germs you can!

Now, I'm going to share with you what I gave Kaitlin as a gift. 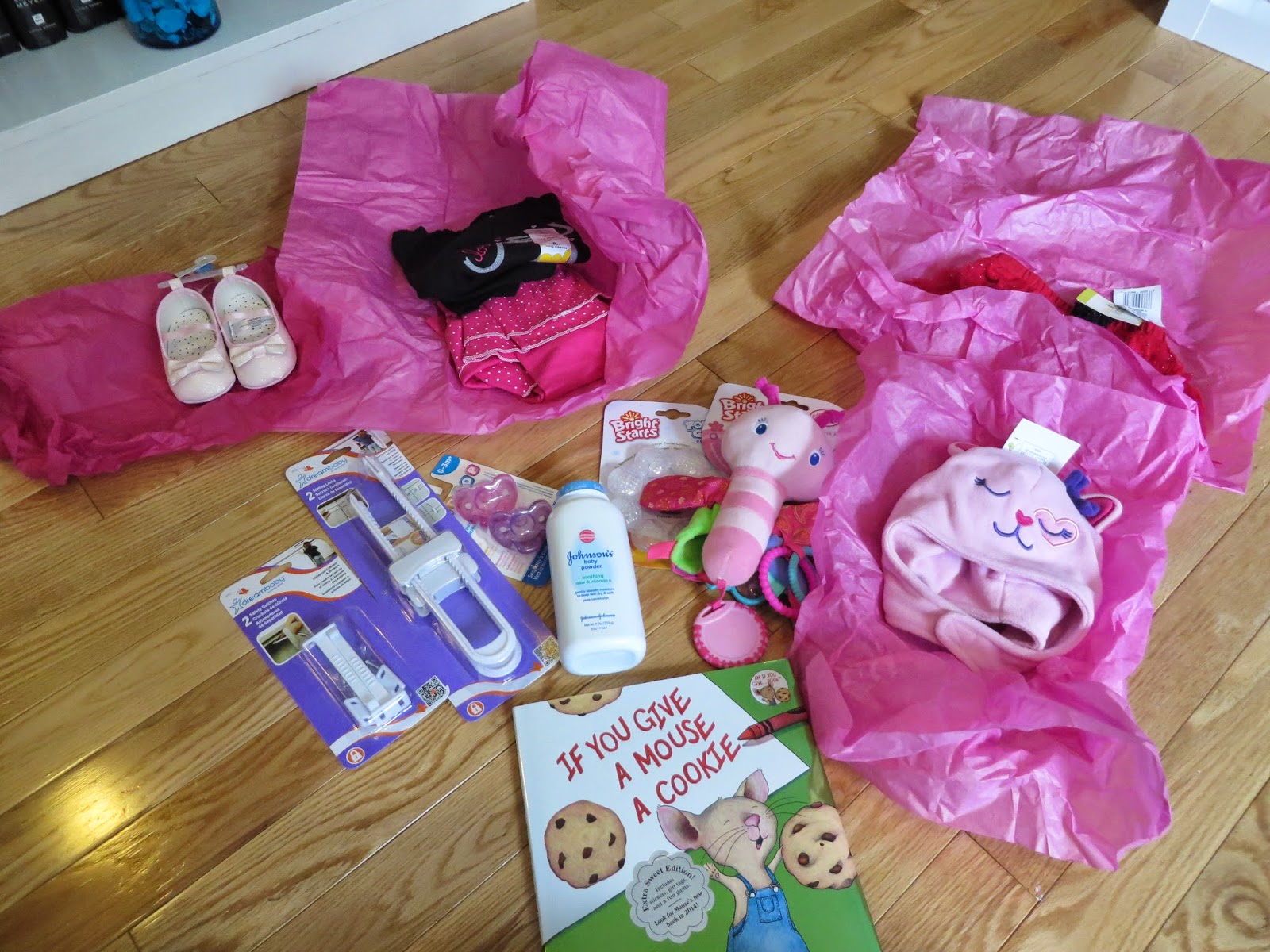 As you all know, I'm on a budget and try to give the most amount of items possible, while still spending the maximum I can afford (which isn't a lot!). I ended up finding a ton of newborn through one year outfits on clearance after Christmas at Kohls. At that point I wasn't even quite sure if she was having a girl or boy but I was banking on it being a girl! I purchased a few items off her registry, but then also bought a two cent baby powder and gave safety latches that I received as a free sample. The most expensive item was the book that I purchased in lieu of a card.  By being smart about your purchases and buying things on clearance and using couponing deals and free samples as gift items you are able to give so much more! 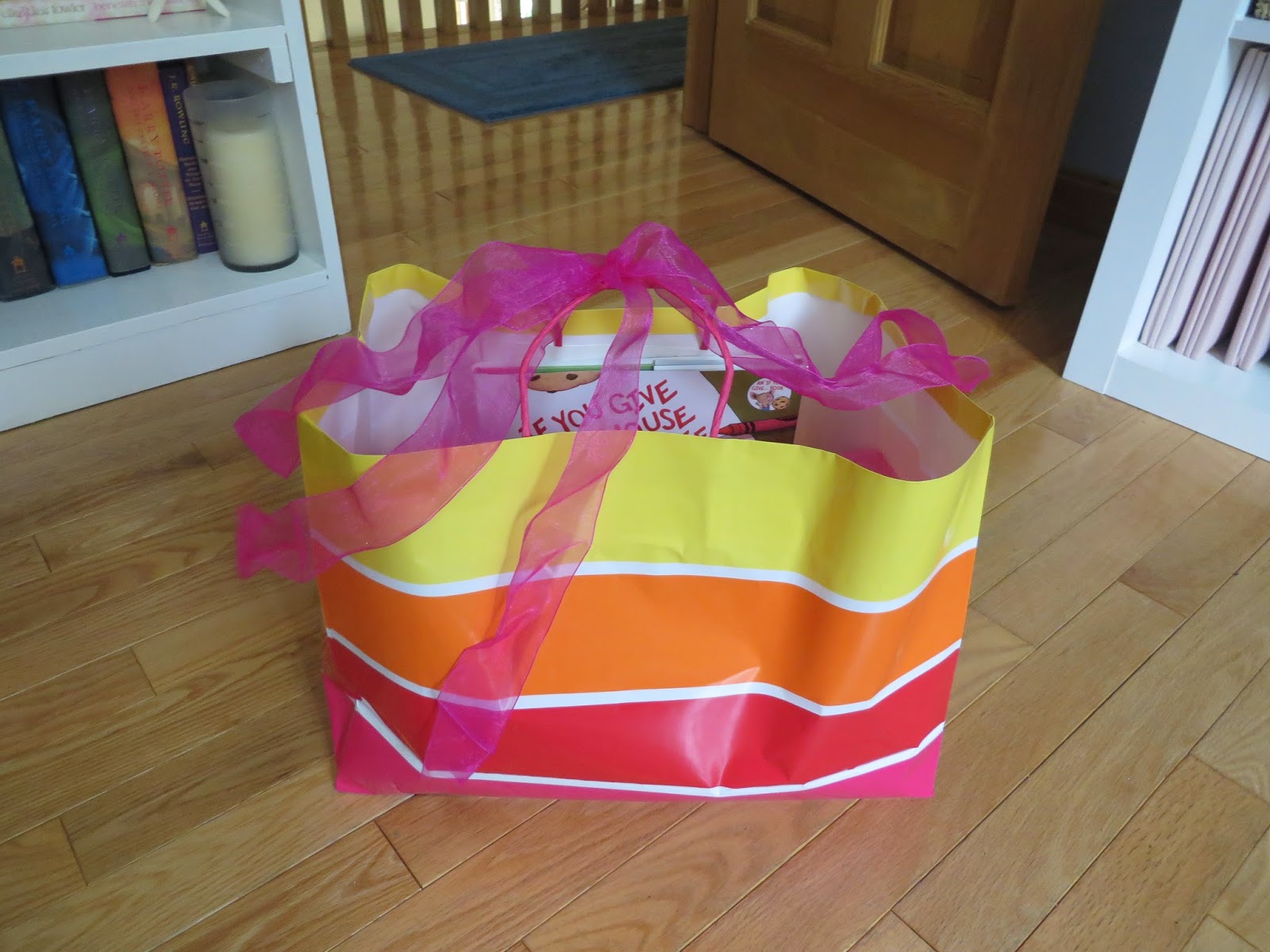 There is everything all wrapped up!

What is your limit for a baby shower gift? Do you use clearance deals and free samples to bulk up your gift?

Have a great day everybody!
Posted by Melissa at 2:16 PM