I did a pretty small haul this week for couponing, only stopping at CVS. I do plan on completing a Rite Aid haul sometime before the sales change on Sunday which will be shared in next weeks wrap-up! 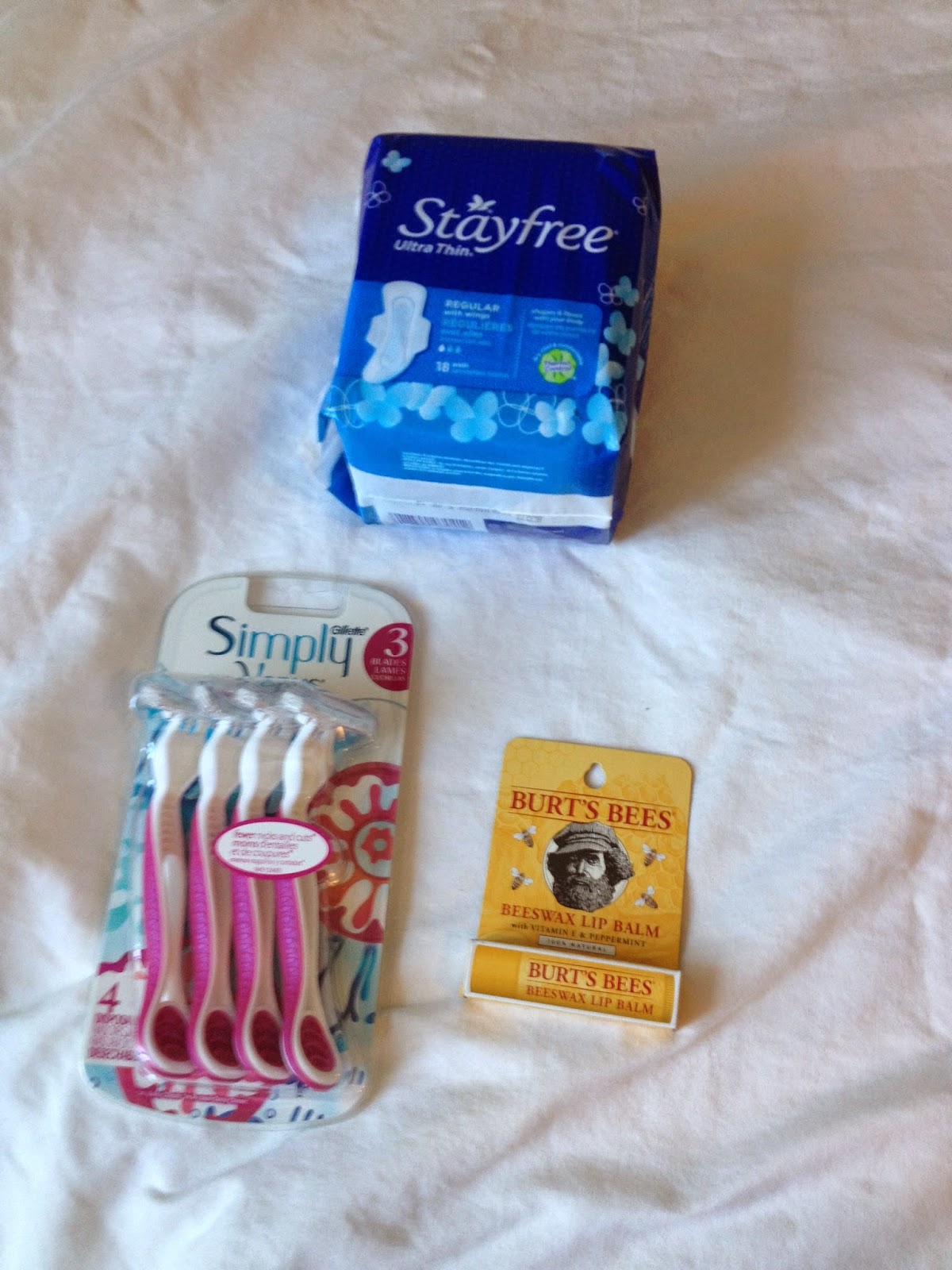 My first trip to CVS consisted of...

I paid $5.59 out of pocket and received $1 back in ECB. Not the best deal I've ever completed, but not bad considering I wanted to buy Burts Bees for my chapstick addiction!

My second trip to CVS was just to complete my razor deal so I didn't take a picture since the razors are the same ones that I purchased above.

This week I saved $15 just using coupons! Not bad at all!

How much did you save this week?
Posted by Melissa at 6:30 AM