On Tuesday I was lucky enough to attend the Magic Mike XXL at premiere at a local theatre!

I was planning on going out to dinner with my friend Doreen on Tuesday night, however halfway through my work day I had a text from her asking if I would be interested in attending the premiere. Her daughter Jess had won tickets on the radio and wanted to bring Doreen, Sam (her sister) and I!

When we arrived we walked down a red carpet and checked in. We received purple wristbands and swag bags which were filled with so many goodies! 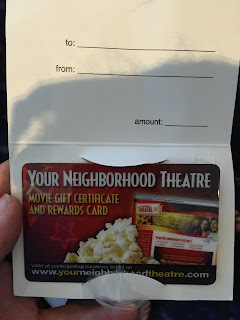 One of the best goodies was a gift card for a free movie! I will definitely be using this card soon thanks to Entertainment Cinemas!

Not only did we get gifts, when we entered the lobby of the theatre we were greeted with tons of snacks, wine, and contests to enter. The fun didn't stop there... 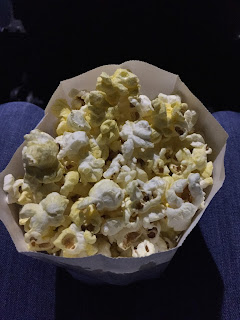 Inside the theatre there was free popcorn and soda. Theatre employees also made the rounds with trays of smoothies which were delicious! 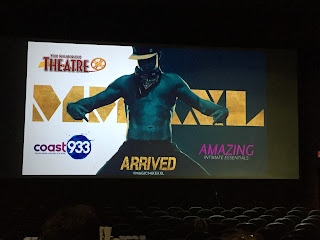 Then it was time to watch the movie! I thought the movie had some extremely awkward/funny moments and overall it held my attention from beginning to end (Channing Tatum definitely contributed to that!) I would recommend this movie for a girls night out- it's nice to have someone to giggle with and I have to say I felt pretty bad for the boyfriends and husbands that seemed to be dragged to the premiere! 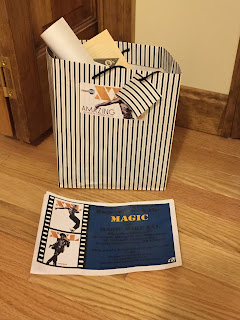 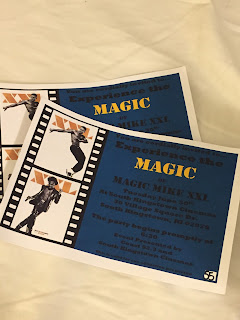 So you probably want to know what was inside the swag bag... 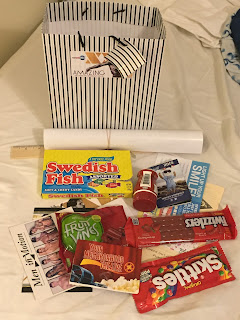 There it is! A ruler, movie poster, tons of candy, a free movie ticket, popcorn seasoning, and lots of coupons and local offers.

I had a great time thanks to Jess, Doreen, Sam, Coast 93.3 and Entertainment Cinemas!
Posted by Melissa at 9:22 PM