I'm not a huge fan of scary Halloween celebrations- but I can't help but get excited about all the hustle and bustle of the holiday! In fact I went to a little bit of a scary event this year. Tim and I joined his family for Zombie Paintball at Field of Screams. It was awesome for people who don't like particularly scary events. We sat on a tractor with paintball guns mounted on the side and shot all the zombies that we saw! The actors didn't come to close to the tractor which was great. I've been on far too many hayrides and on too many haunted trails where I screamed constantly because the actors were too close. I am not a scary things girl!

On Friday night (the 30th) Tim and I met Brittni and Stephen to check out the Jack-O-Lantern Spectacular at Roger Williams Park Zoo. I had been a few years ago and it was super crowded but apparently the key to avoiding the crowds is heading there at 9:30 on the night before Halloween because it was dead! We were able to stroll leisurely throughout the zoo checking out all the pumpkins without have too many people surrounding us. 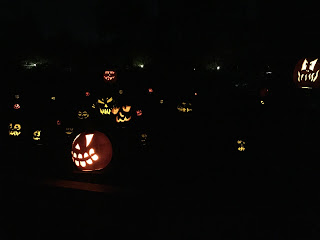 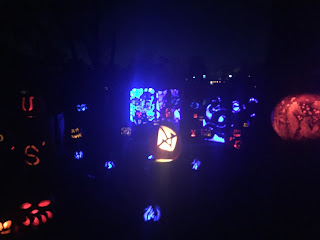 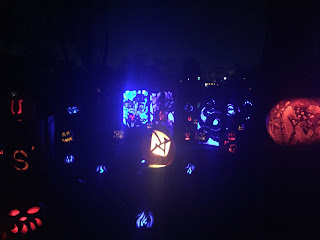 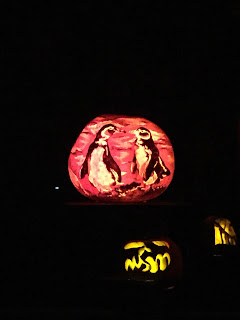 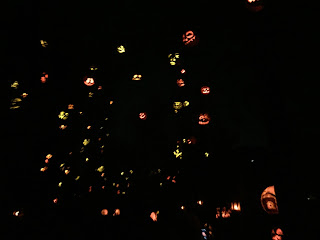 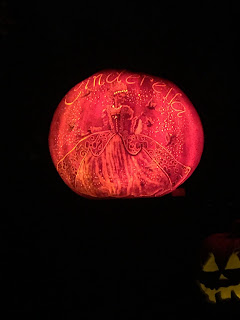 The Cinderella pumpkin may have been my favorite. It was so intricate and beautiful! 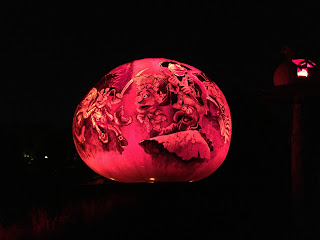 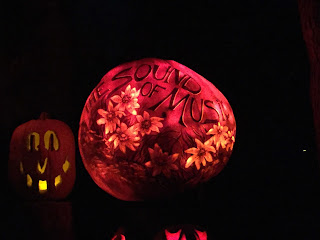 My favorite theme though was The Sound of Music. The music was playing as we walked through and it reminded me of how much I love the movie! They did a great job carving the pumpkins for this theme too, the one below looks just like Maria! 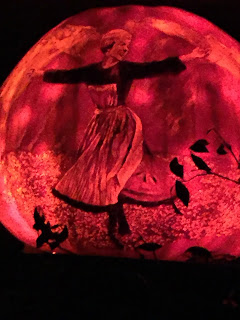 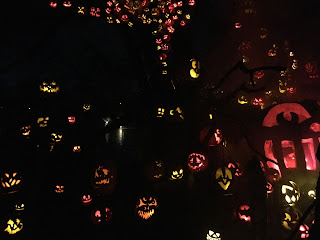 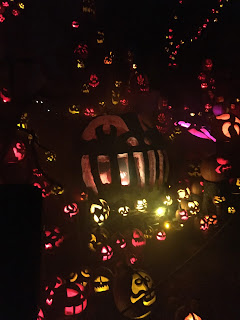 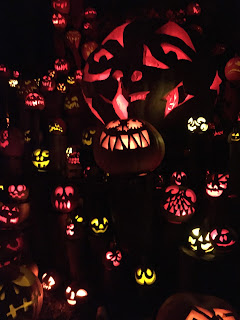 The amount of pumpkins is incredible! 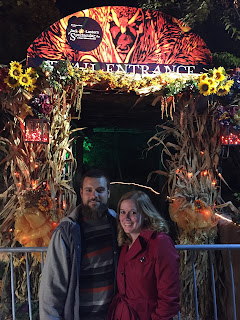 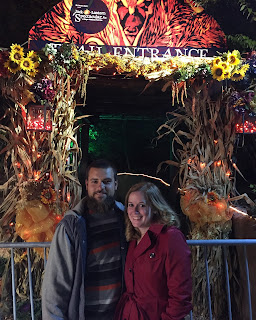 It was a great time! I'm so glad I got to spend a great night with amazing people!

On actual Halloween, after having a serious nap and Pretty Little Liars marathon session, Tim and I headed to my friend Megan's house in Massachusetts. 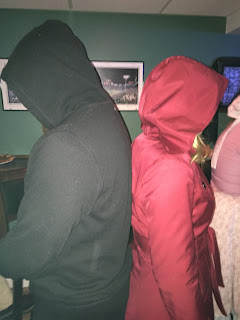 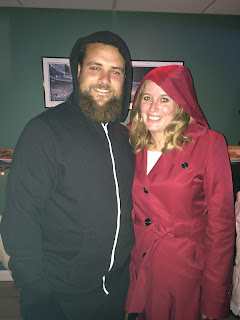 If you've ever seen Pretty Little Liars you will know who these characters are. A and Red Coat! We decided to have simple costumes for this Disney themed Halloween party. My trench coat was purchased on the Nordstrom website and it is a great coat that I will be able to wear during the fall and spring. It also works as a great raincoat! 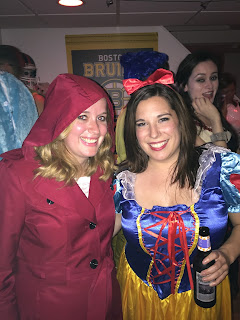 Laura was Snow White and Megan was Belle so they had the Disney princess category under control! 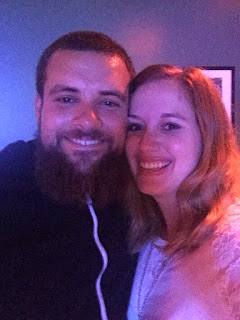 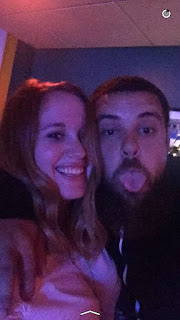 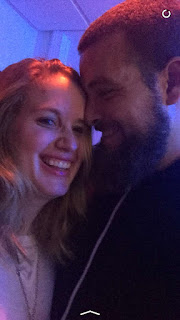 We had a great time hanging out with everyone and it was a great Halloween! 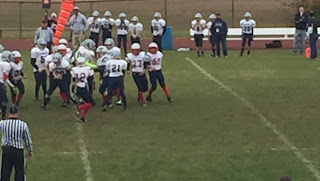 And that's how my Halloweekend went, how was yours?!
Posted by Melissa at 7:56 PM