Oh hey from Florida! We are having a blast relaxing in the sunshine state! I'm going to keep this recap of our trip simple and organize it day by day so I can share as many pictures as possible and keep it easy for me to update!

On Monday we left for the airport around 2pm. Here we are leaving the house: 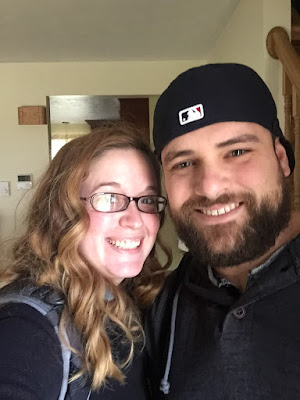 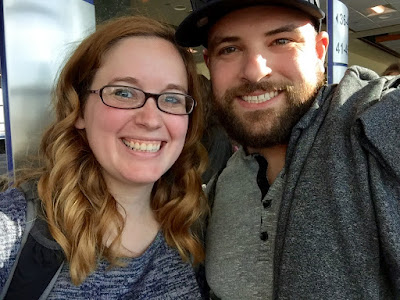 Lots of selfies as we arrived at the airport... 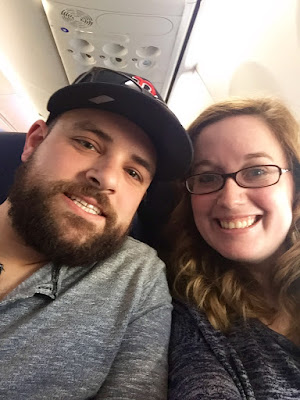 and on the plane!

There was a beautiful sunset as we landed but of course we were on the wrong side of the plane for the REALLY beautiful part. 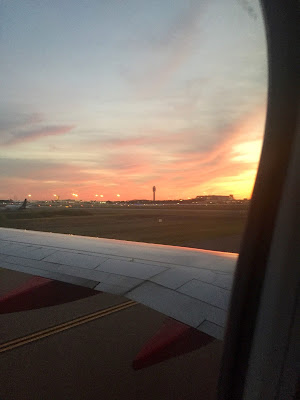 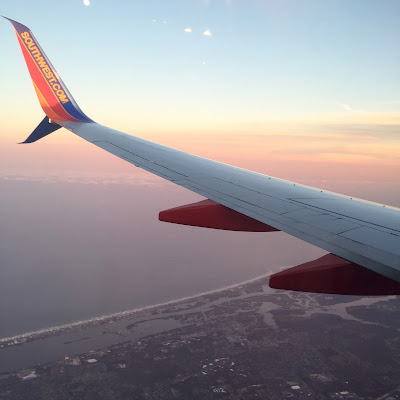 We stayed at the Wingate by Wyndham Convention Center in Orlando for our first two nights here. Our hotel was super close to Universal Studios (our first destination) and was very nice! 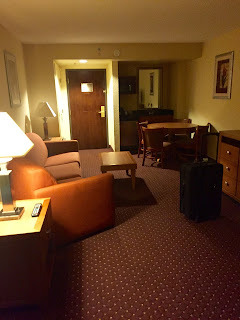 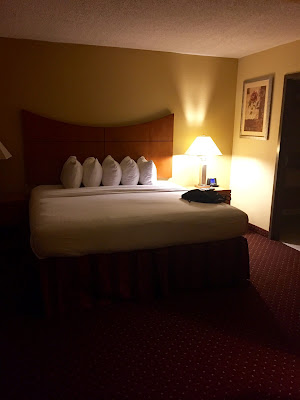 So nice! I loved how our bedroom was separate and there was a living room section too. It was really nice and pretty cheap! 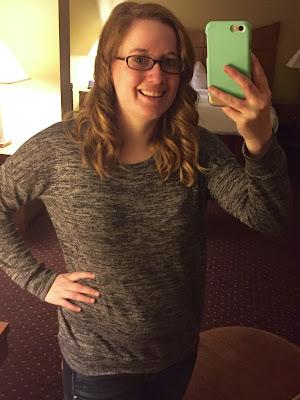 This was my travel outfit: a comfy sweater from Old Navy and American Eagle jeans. I also wore my Born boots from Nordstrom which are so comfortable.

We went to dinner at TGI Fridays which was right down the road from our hotel, almost directly across the street from Universal Studios. 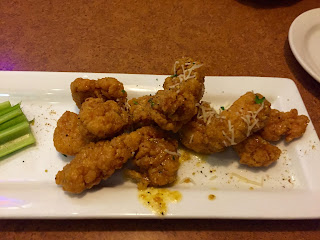 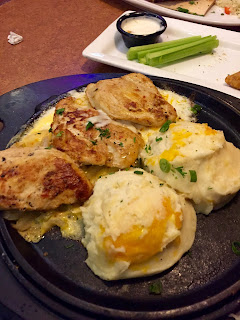 I ordered the Sizzlin' Chicken and Cheese which I regularly order from TGI Fridays. It's so yummy I highly recommend it! 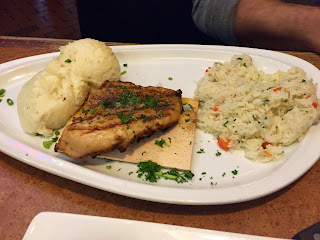 Tim ordered the Bourbon Barrel Chicken and only had high praise for his meal too! It was a great dinner!

We headed back to our hotel and got ready for bed because we had a busy day planned the next day!
Posted by Melissa at 5:45 PM