We were super bummed to be leaving Florida. Luckily our flight didn't leave until later in the evening so we had some time to kill before heading to the airport. 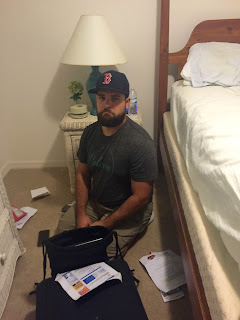 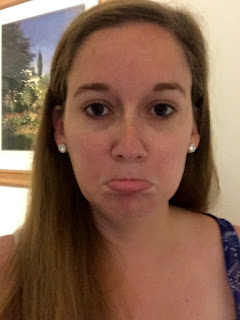 We were pretty bummed to be leaving Vero Beach but we said goodbye to my parents and headed off to Orlando.

If you've been reading along for awhile you probably know I'm a fan of Julie's blog Peanut Butter Fingers.  So I had been reading her blog getting suggestions of things to do while we spent the day in Orlando. It was pretty cloudy so we didn't want to do anything too crazy so we followed her suggestion to grab lunch at Hillstone Restaurant. 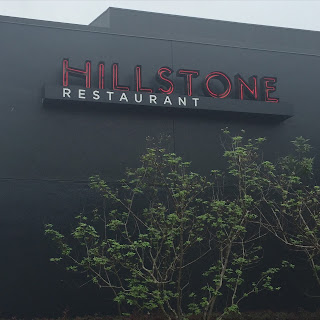 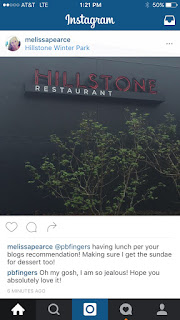 Of course, being the fangirl that I am I tagged her on instagram and got a nice reply! 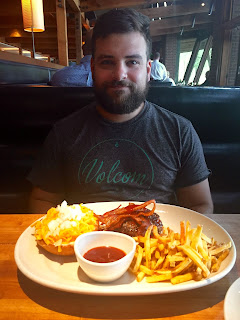 Tim got the Hickory Burger and says it was delicious. 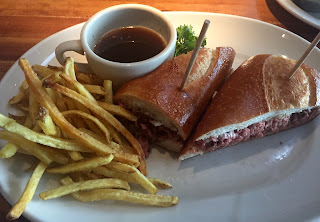 I chose the Famous French Dip which I had read about on Julie's blog but I never would've picked it on my own. It was absolutely delicious! 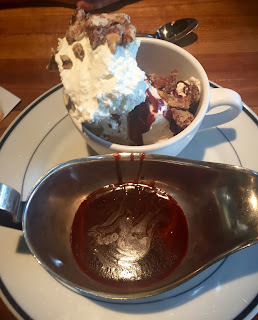 Anytime an ice cream sundae comes with its own container of hot fudge, I'm in! It was delicious and so filling we couldn't even finish the entire thing. I wanted so badly to just dip my spoon in the hot fudge though- yum yum yum! 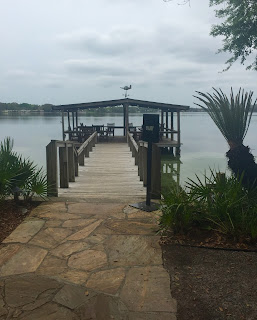 We even walked out on the dock where Julie had her engagement dinner! (Yes, we were totally using her blog to find every cool place in Orlando at this point- sorry for stalking Julie!) 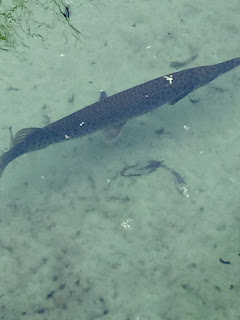 After looking a the huge fish milling around we decided to drive around Winter Park (a gorgeous area in Orlando) and then went to walk around Lake Eola. 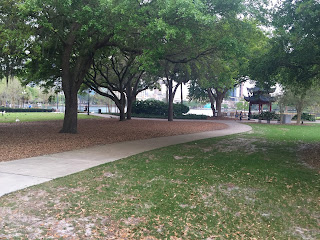 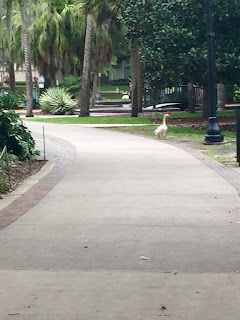 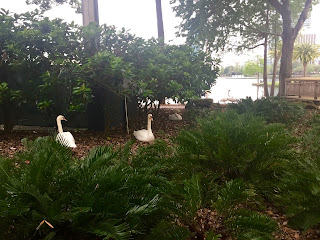 There were swans everywhere within the park which was really cool. We just slowly made our way around the lake looking at all the animals and sights! 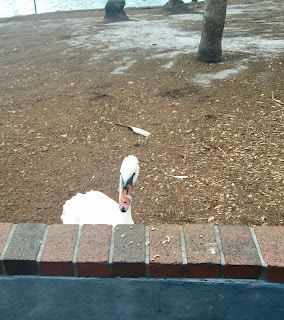 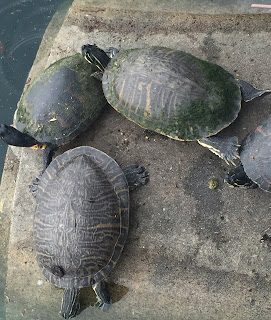 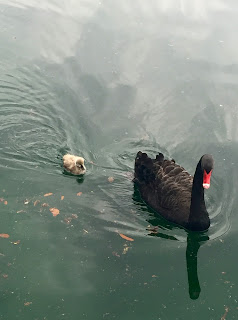 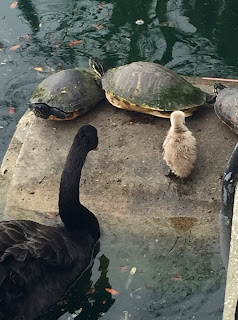 Watching the baby swan interact with the turtles was an interesting sight. The baby swan was so cute following it's mother around but it had some guts heading right at the turtles! 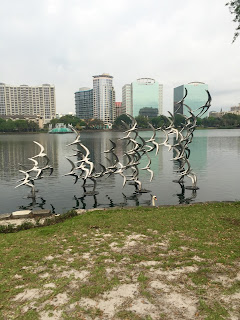 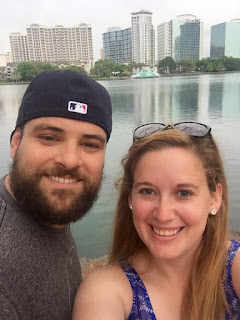 Lake Eola was really interesting, but definitely not the best taken care of area. There was a lot of trash and junk in the water which was a little sad! 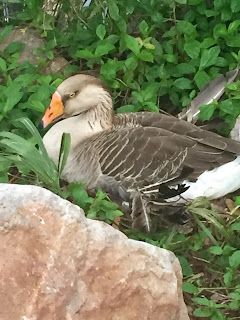 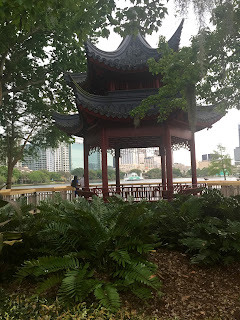 However, there were a lot of pretty areas and it was really cool to see the side of Orlando that you don't usually see when you head to Disney or Universal!

We headed to the airport fairly early and had some Starbucks drinks, wandered the stores, ate dinner and had a few drinks at the bar. 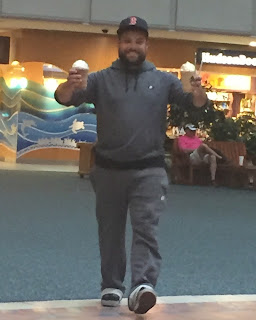 Then it was unfortunately time to head back to Rhode Island! As much as I love the state where I live sometimes you're just not ready to come home and get back to reality! I was not excited to head back to work after vacation!

And now, back to reality! Thanks for reading along through our entire vacation! I will be updating the  Travel page to include all of our Florida adventures soon.