Today I'm sharing some photos of life lately! Life is good around here and we've been keeping busy. 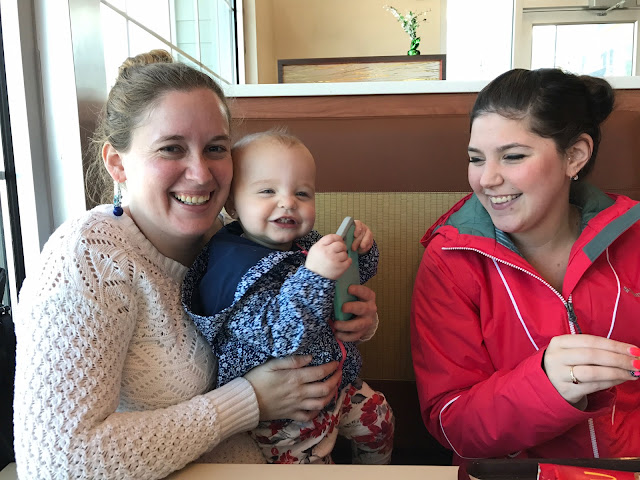 Occasionally I get to have lunch with this little lady! Emma joins us for lunch during work every once in awhile and seeing her just makes my day. She is hilarious and takes my mind off of whatever is happening in my office! 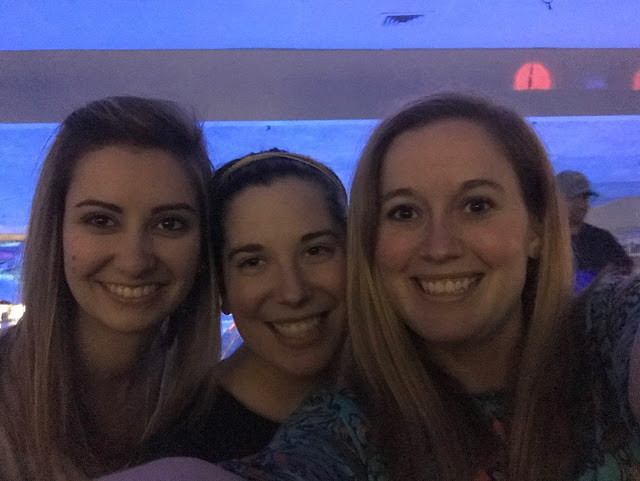 My college roommates Megan and Laura visited and we were able to enjoy drinks, dinner and bowling which was a blast. It's always great to see my two college best friends! 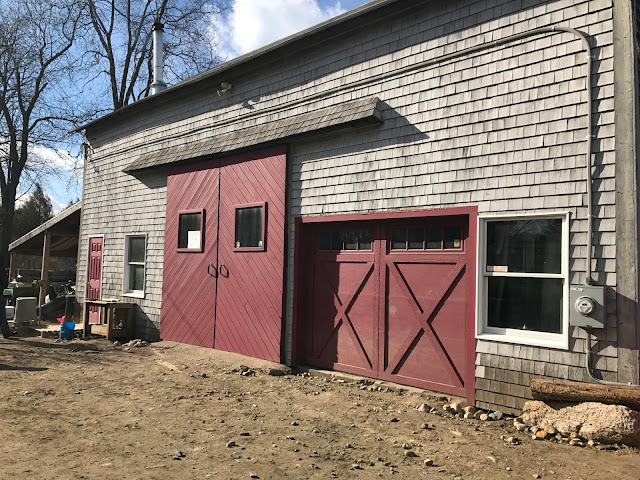 Last weekend we went on a brewery tour on Saturday which started at The Tilted Barn Brewery in Exeter. I don't drink beer because I don't care for the taste of it but I went along for the fun! 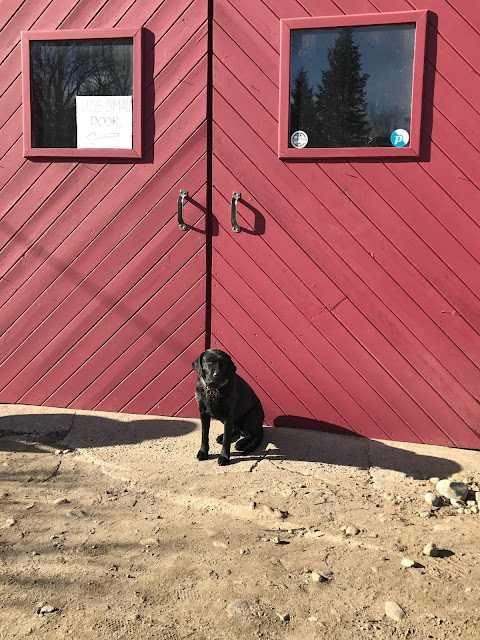 Although I can't judge based on the taste of the beer I can tell you that the place was packed! This brewery is a barn that a local man decided to turn into a brewery. The inside is pretty small and was extremely packed but there is a loft upstairs that is fun to hang out in. Tim just piped in that he had the porter at this brewery and thought it was delicious.

Since it's so small inside there tends to be a line to get in. I recommend going on day where it isn't freezing so you don't have to turn into an icicle while you wait to get in! 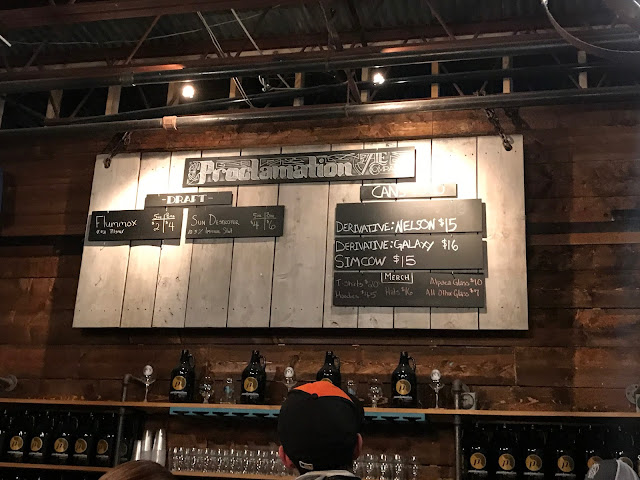 Proclamation Brewery was our second stop and far less crowded but no less obscure. This one is located in Kingston and was in a warehouse which was super strange but they did a great job at making it feel like you were in a small bar in a city. Tim also tried a porter at this stop and said it was also delicious. I just enjoyed the atmosphere and company! I have to say that this was my least favorite of the four places we visited, but it was worth a visit! 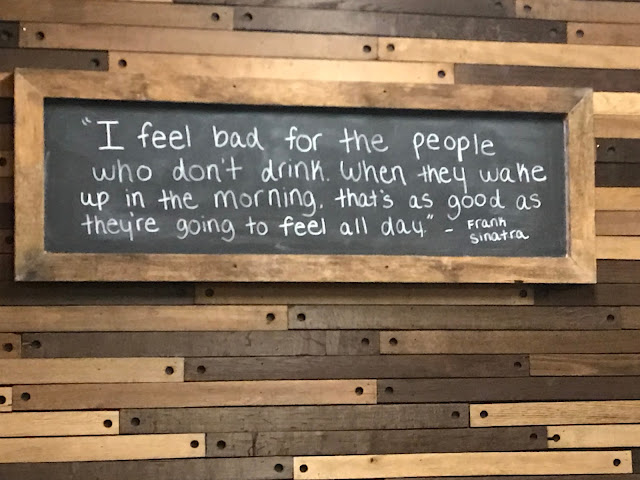 Our third stop was Sons of Liberty in Wakefield which was the only place I drank because they also brew whiskey!  I had a coffee flavored whiskey drink which was delicious. In addition to drinking there are a ton of games set up to play including pool, darts, foosball, and corn hole. There was so much to do and they had a band setting up as well. There are flights of whiskey and beer offered too which is great if you want to sample a bit of everything. I think this may have been my favorite stop of the day! 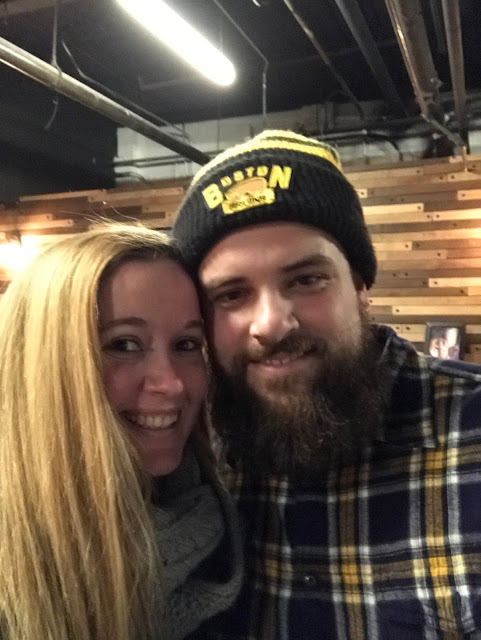 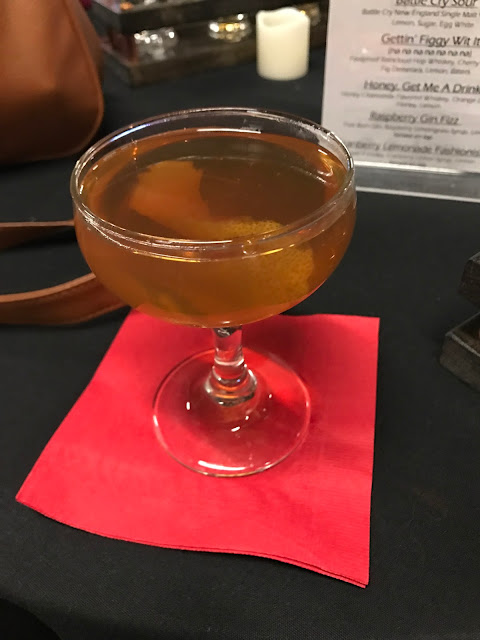 After hanging around there for a few hours we made our final stop of our brewery tour located in Wakefield.... 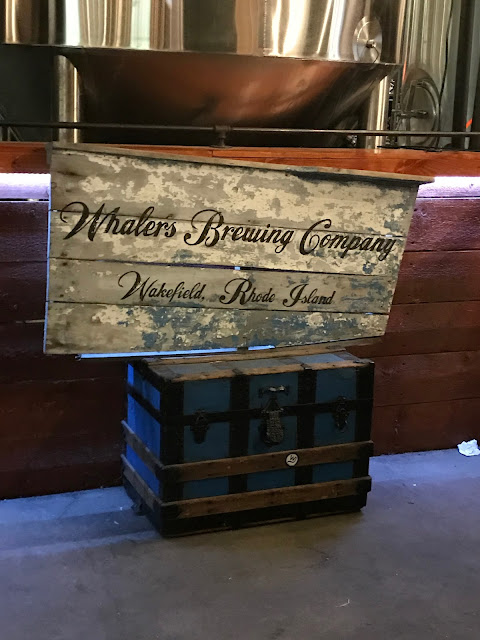 Whalers Brewery was also very cool and set up with lots of games to play including huge Jenga set. They only have beer here but the atmosphere was awesome. I would definitely go back here in the future. The inside was huge which means there is a lot of room to hang out.

Overall it was an awesome day and I'm so glad I got to see all these new places in my home state! 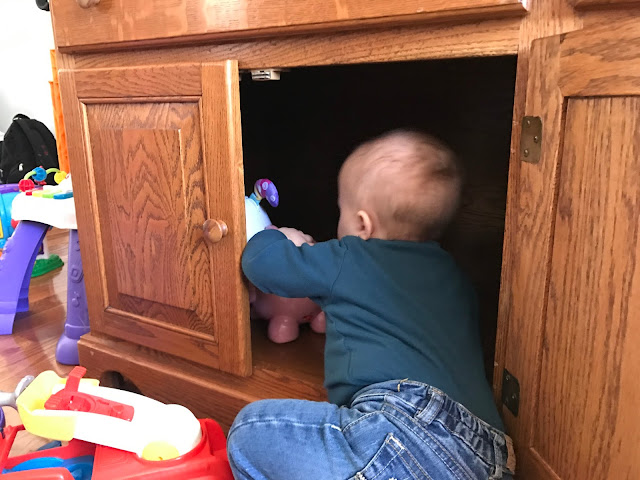 We also babysat sick Emma one day lately. She was so tired and feverish she just cuddled us the entire day. I felt bad for her since she was sick but soaked in all the cuddle time I could. 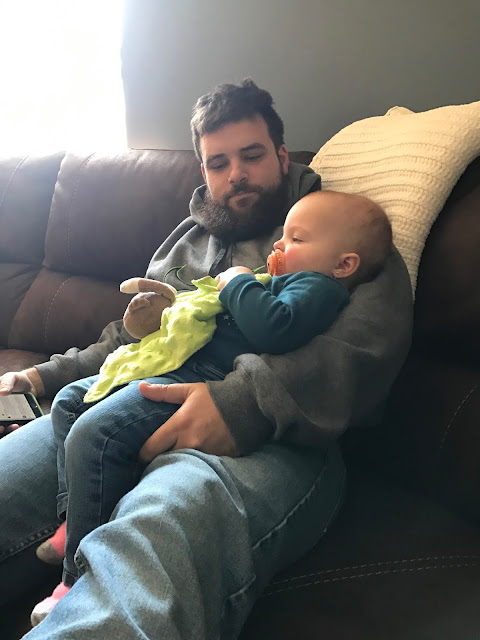 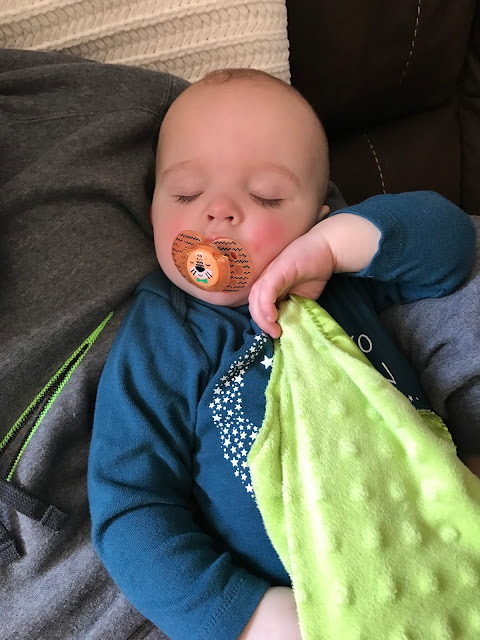 Lok at those rosy cheeks! Such a sweet little girl! 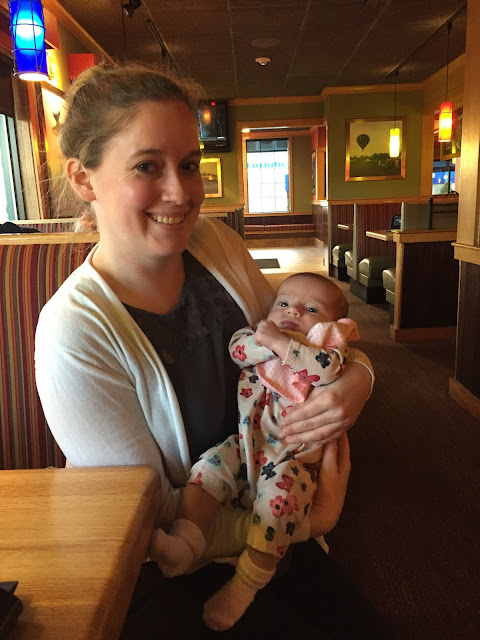 I also was able to have dinner lately with this little sweetie and her mom! Rachel and Tilly passed by to visit and have dinner at Applebees. I can't believe she's already been alive for almost two months! Time is flying by...

That is what has been happening in my life lately, thanks for coming along!
Posted by Melissa at 3:30 AM