Happy Monday ya'll and welcome back to another Life Lately post!

This weekend Tim and I were able to make the trek up to visit Rachel, Ant and Tilly! (Oh and Franklin too!)

We arrived to a very happy Tilly and she stayed so joyful the entire time we visited. She was so cute playing on the floor and working on pulling herself up into a standing position. She's getting so big so fast! 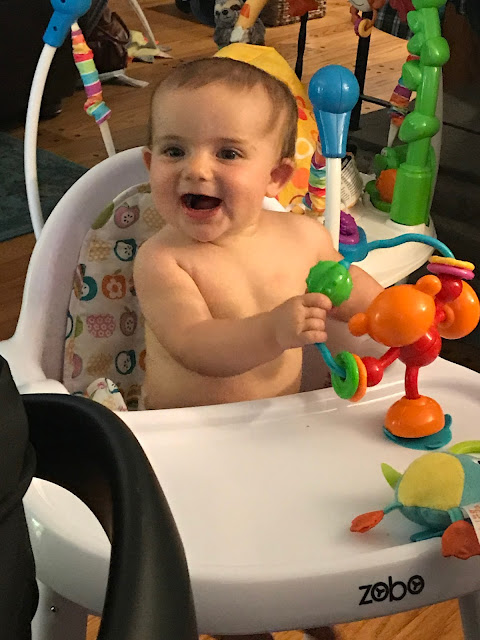 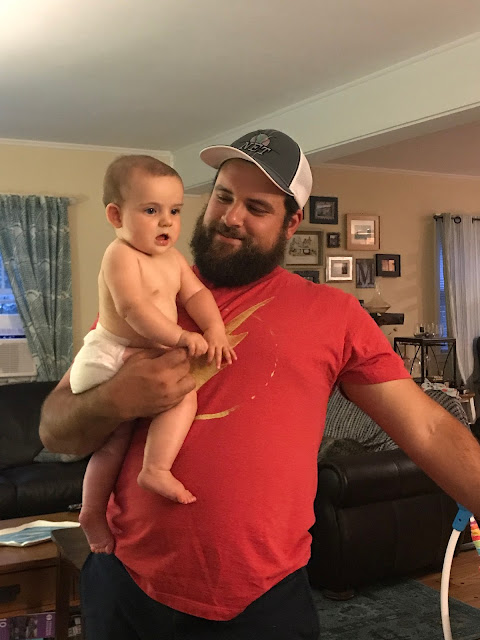 We don't all get together too often so it was nice to have time to chat and catch up! Rachel and Ant cooked us a steak tip dinner with mashed potatoes and broccoli which I forgot to photograph but it was delicious! 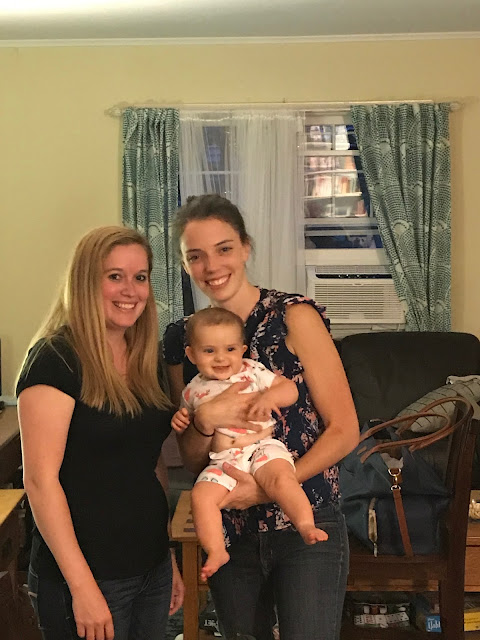 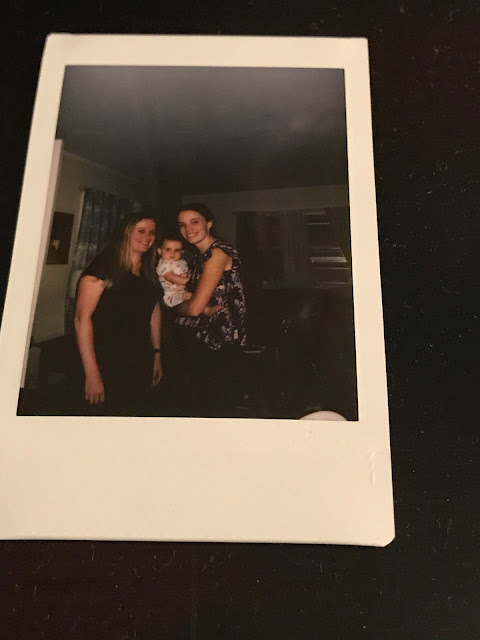 How cute is this polaroid?! Rachel has the Fujifilm instant camera so it was fun to see how to compares to my Polaroid version of the instant camera.

Tim and I brought dessert from a local bakery Sweet Cakes in Wakefield. They were delicious and I enjoyed an oreo one which was amazing! 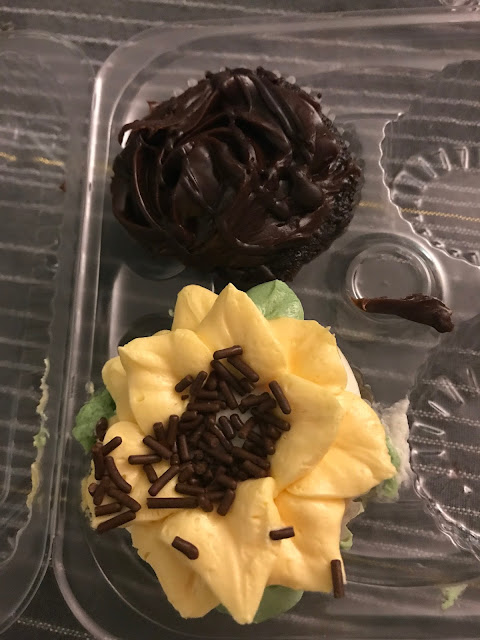 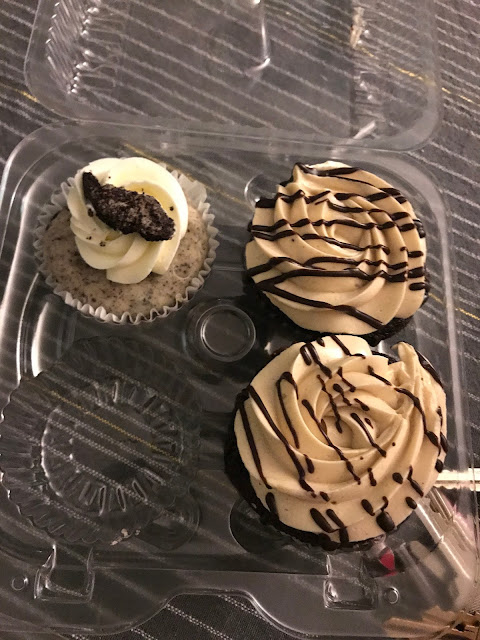 We had a great time and it was sad to go since we don't see them often enough!

Yesterday morning I dragged Tim to Beacon Diner in East Greenwich where a scene from 27 Dresses was filmed. 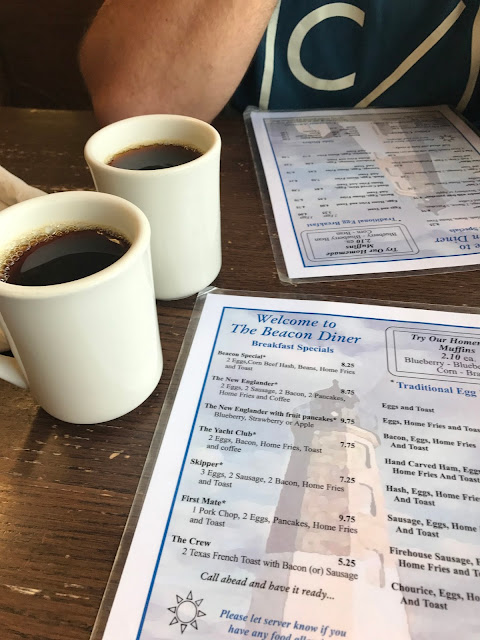 If you've seen the movie.....You know the diner scene where Jane and Kevin have breakfast after the Benny and The Jets scene? Well we sat at the same exact booth they did in the movie!

From watching the movie you can see that they are two booths from the door and that booth was empty when we walked in so we quickly claimed it! 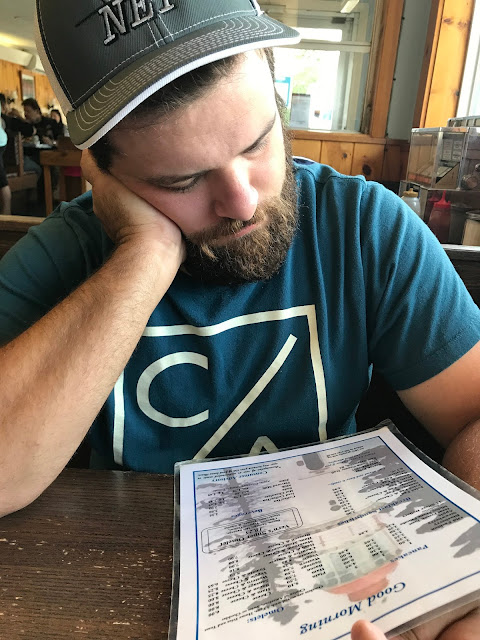 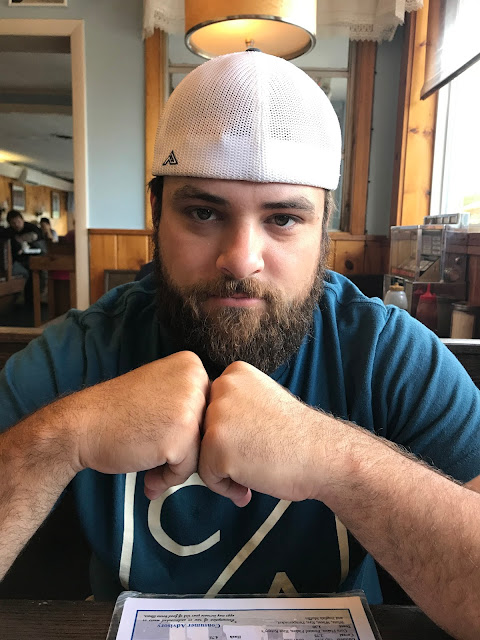 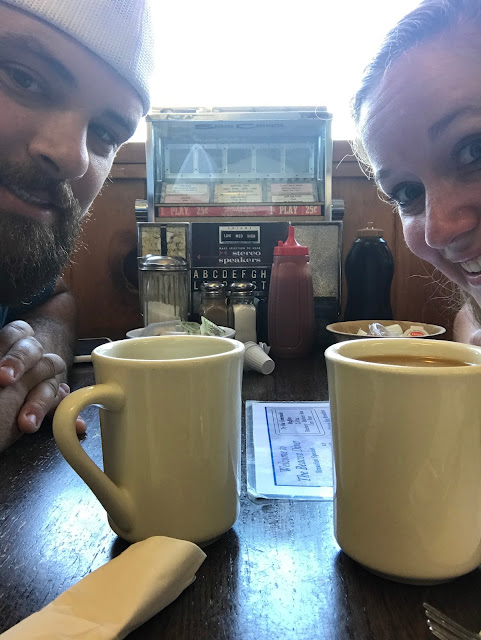 The place was full of bikers interestingly enough but the coffee was good and I was just so excited I could've screamed! 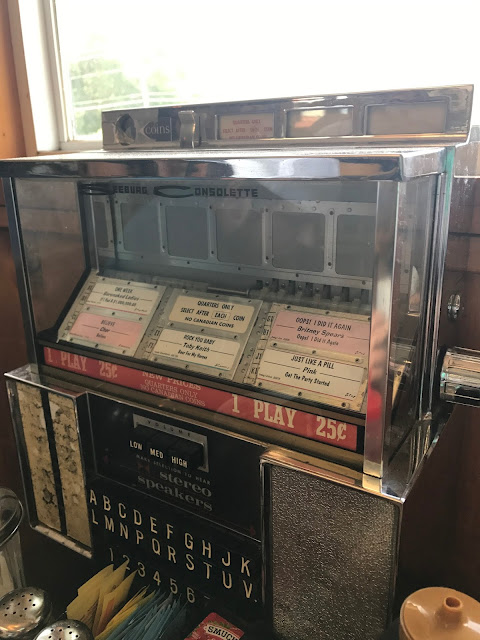 They even have the same little jukebox from the movie on the table. We didn't play any music thought. 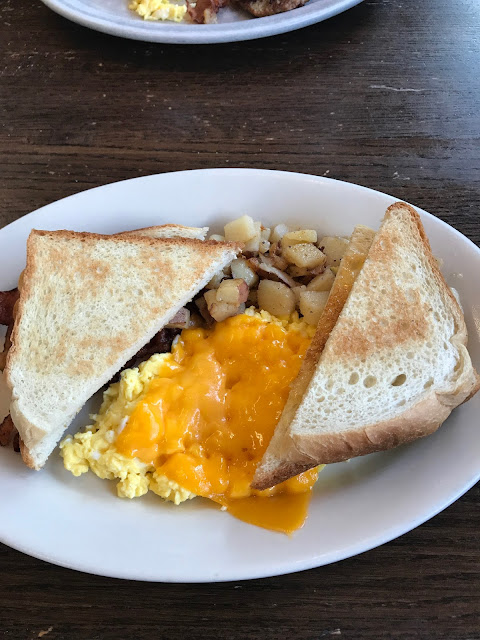 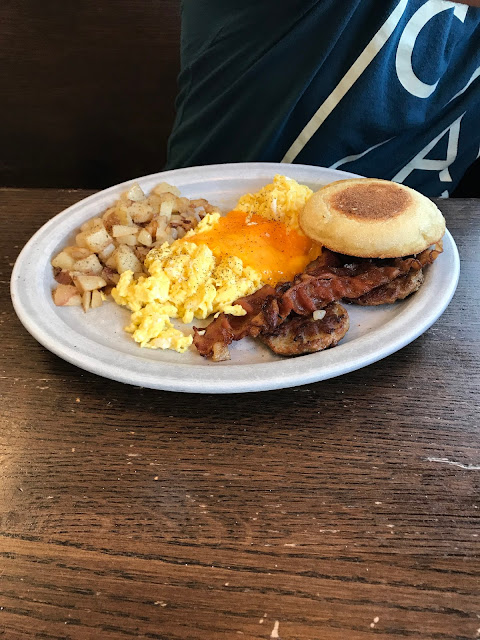 Our breakfast platters came out and they were yummy! Neither of us was a fan of the homefries but the other food was good. It definitely wasn't the best breakfast I've ever had but a really cool experiment nonetheless. 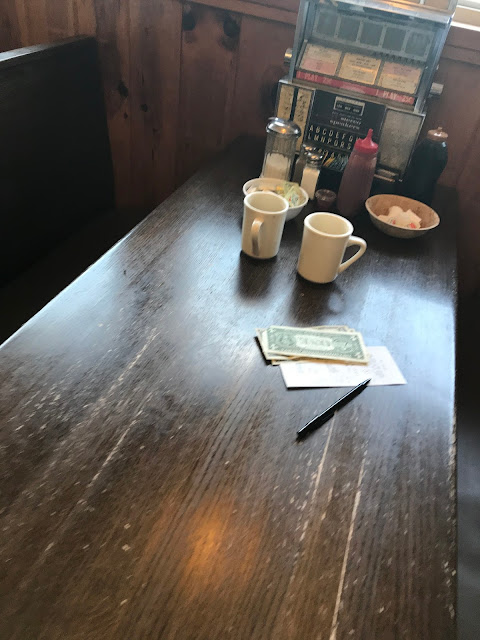 So if you're ever  in town you know where to go now! 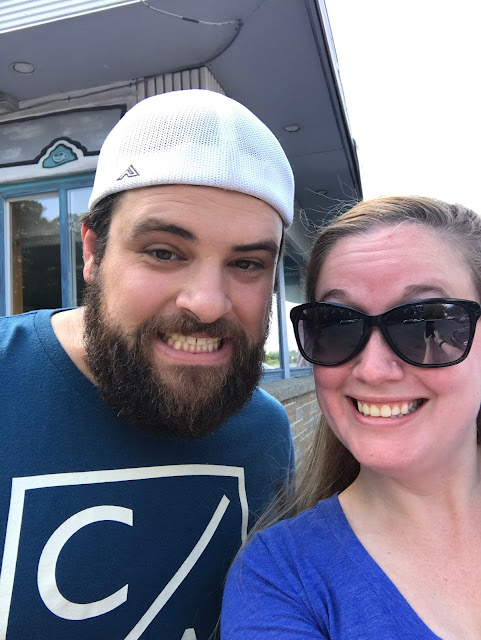 Hope you had a great weekend!
Posted by Melissa at 4:00 AM