Hey everyone! Hope your week is going well and you are still enjoying the summer heat. I absolutely love summers here in Rhode Island since I can't stand the cold. We've been trying to get out and do as much as possible on the weekends so I'm back to share some more of our fun!

Our weekend started off pretty rocky when last Friday I tried to eat my cereal with a fork, my boss was transferred to another division, and I unexpectedly had to work a second job cleaning after work. However everything ended up fine- I grabbed a spoon, work will be fine, and I had a great time cleaning with Sue!

Saturday was eventful in a totally different way. We met up with Ally and Derek for dinner at Outback and after stuffing ourselves with delicious food we headed to Blu On The Water a restaurant in East Greenwich. I'm not sure what I expected it to be but it was quite the party scene. At one point an extremely drunk man crashed his head into mine and kept saying "sorry, sorry sorry" as he threw all his weight onto me. When I took a step away he fell straight onto the floor. 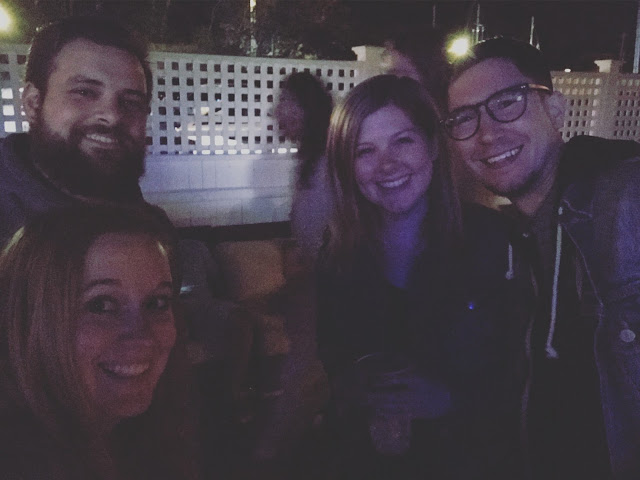 You can see his legs in the back of this picture...he was sleeping on the couch behind us. What a strange night!

We ended up leaving Blu after two drinks and walked down the road to Harborside where the crowd was a little bit older but the band was playing Tom Petty and everyone was dancing. It was definitely a fun night and I was tired by the end of it.

On Sunday morning we decided to go out for breakfast and ended up at Red Stripe in East Greenwich. It was an expensive meal and I wouldn't recommend it as much as other places we've eaten. It was just okay. 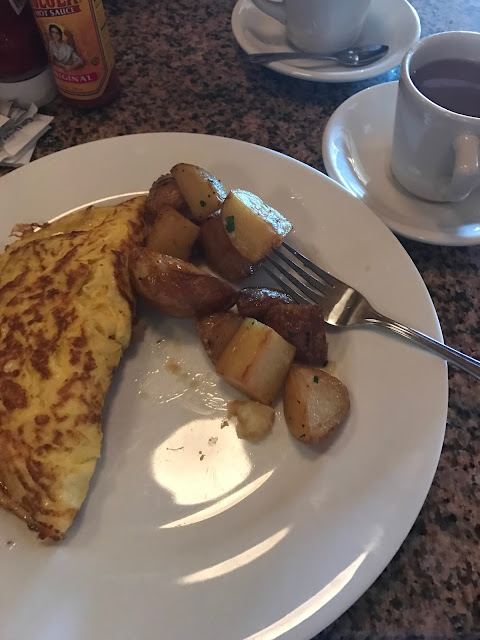 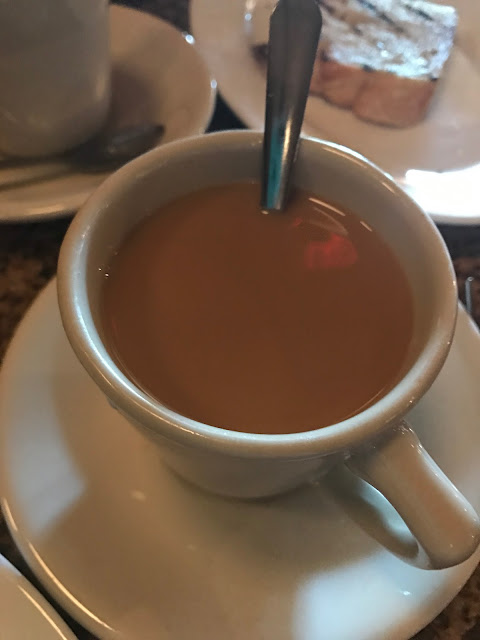 I do have to say that the coffee was delicious though! 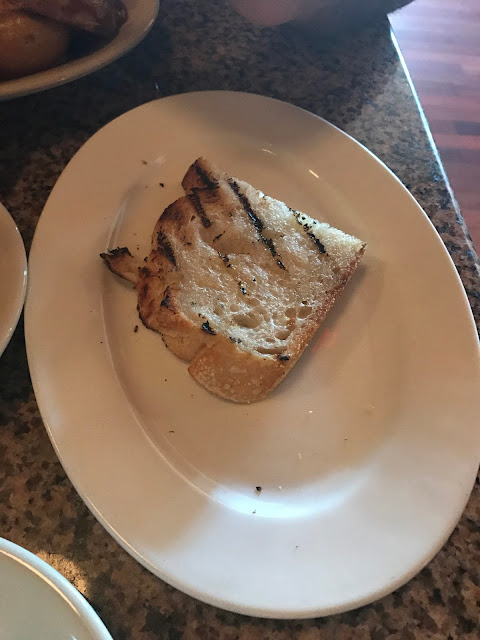 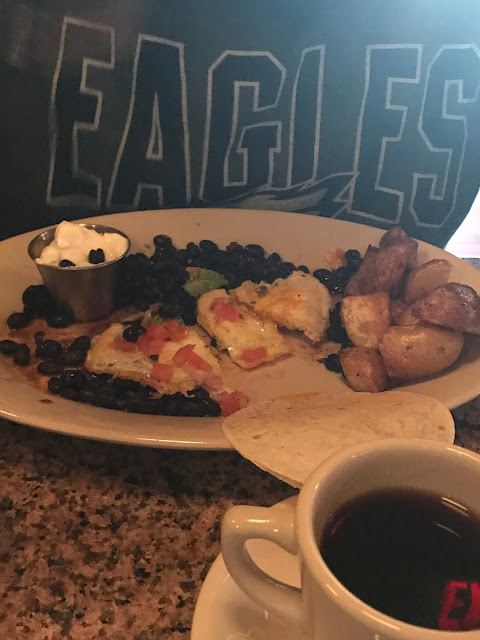 After a nice breakfast we walked around East Greenwich for a bit before heading to my Papas birthday party at my parents house.

We lounged a bit in the backyard where my brother has quite a few tropical plants. It was pretty relaxing! 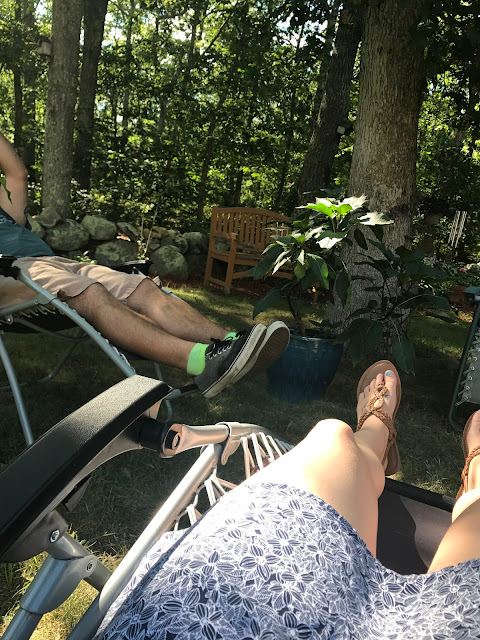 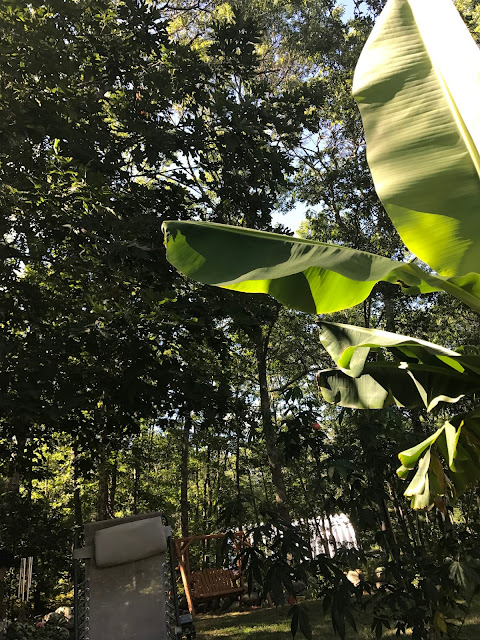 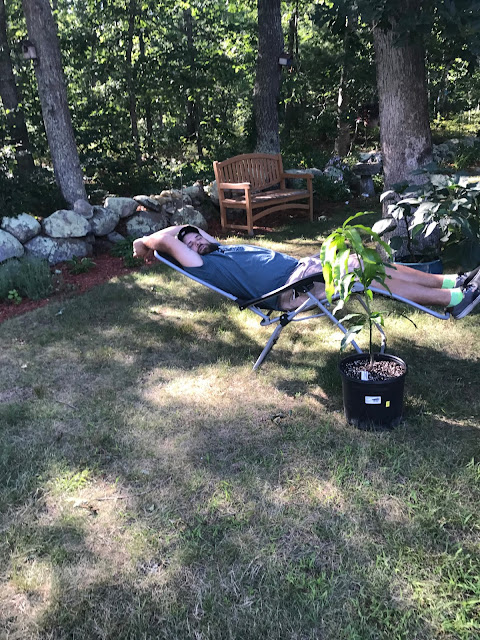 I love seeing my family and getting the chance to chat with everyone. We even had an old family friend come which was a surprise to all of us!

I also made worms in the dirt and made my cousin Andrew take home the leftovers! 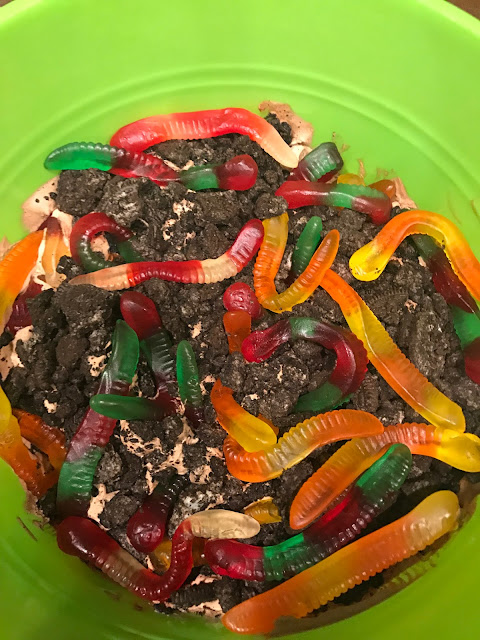 My papa is 83 and is still incredibly active! He is constantly out in the woods doing consulting (he was a forestry professor for years) and is amazing. 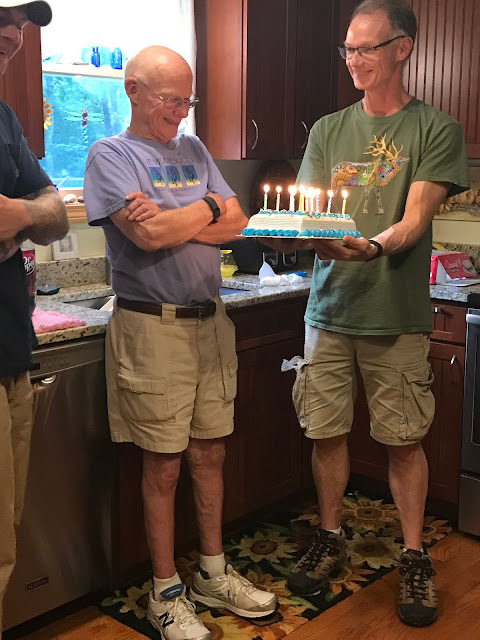 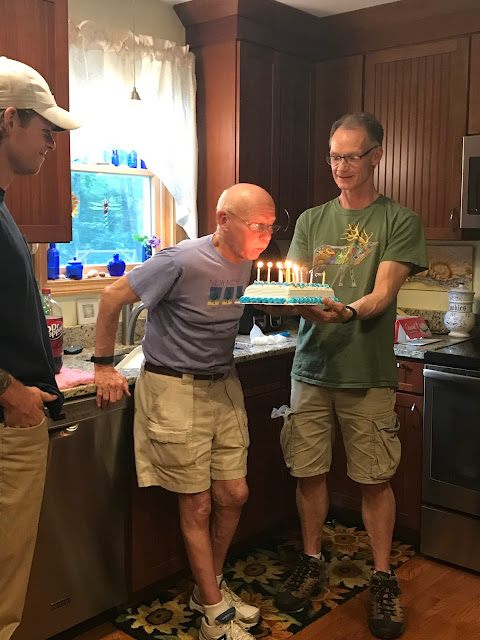 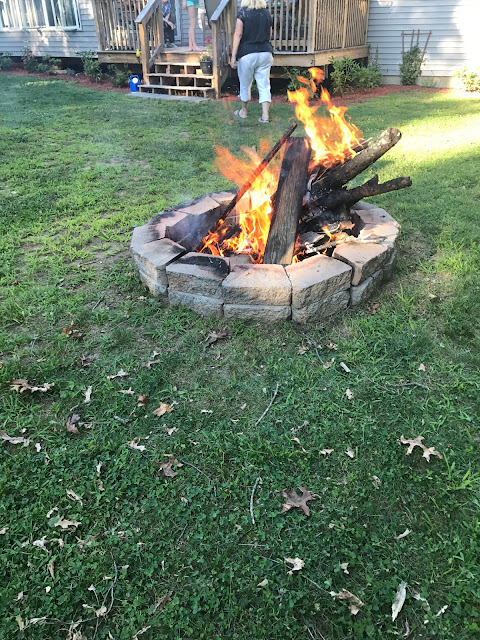 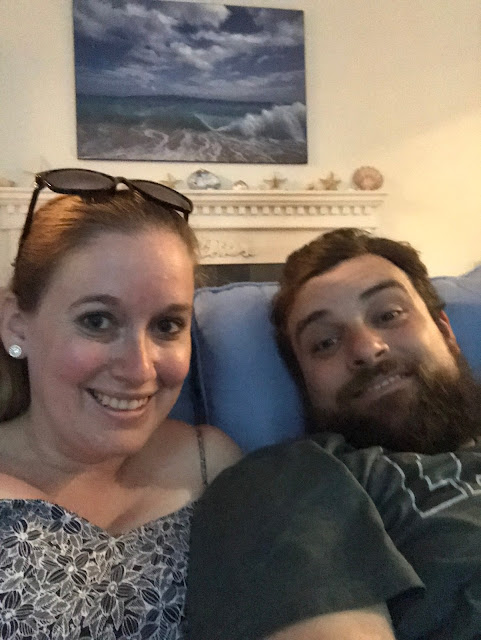 We had a great time and it was so nice to spend time wth everyone! 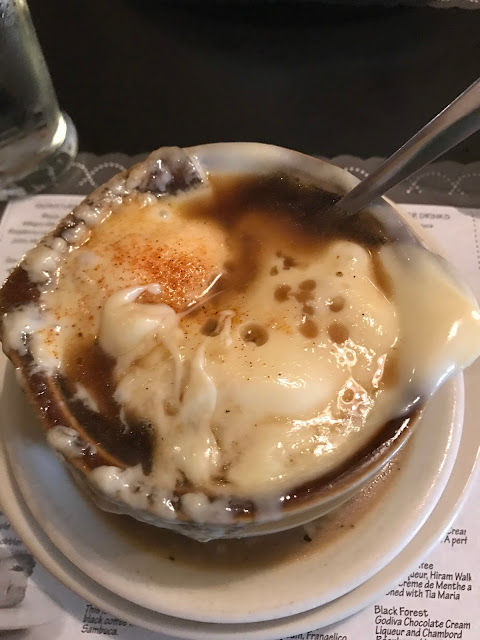 I also wanted to share this dinner from Monday night. I love the french onion soup at Richard's Pub in East Greenwich and get it every single time I go. Doesn't it look amazing?

We've also been binge watching Game of Thrones and are officially in season 3. It'll be awhile before we are caught up to everyone else though! :)
Posted by Melissa at 1:30 AM