Hey everyone! Happy Monday- well as happy as Mondays can possibly be!

I'm starting off this week by sharing the beginning of our Disney vacation with you. This post is all about our travel day to Disney which also included a nighttime visit to Disney Springs (formerly Downtown Disney) This probably will not be the most exciting Disney post since we spent the following days in the parks but we will set you up for some fun.

We had an afternoon flight so we spent the morning getting some stuff done. We finished packing, stopped by the bank, and cleaned the apartment so we would come back to a nice clean house. 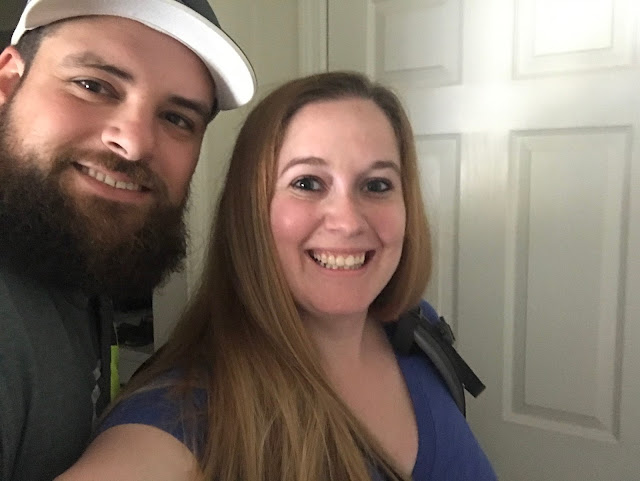 This is us as we were walking out of the apartment- so ready to get to Florida and start our vacation! 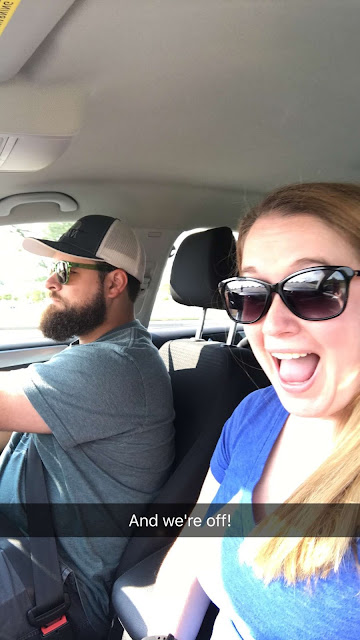 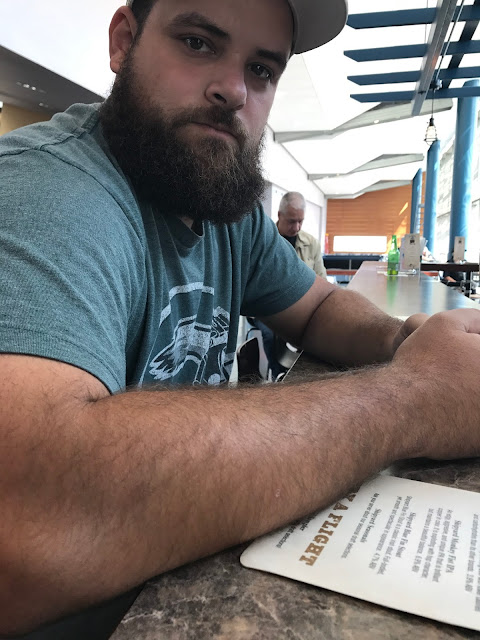 The security line was non-existent so we headed to the airport bar for a couple drinks before getting on the plane. 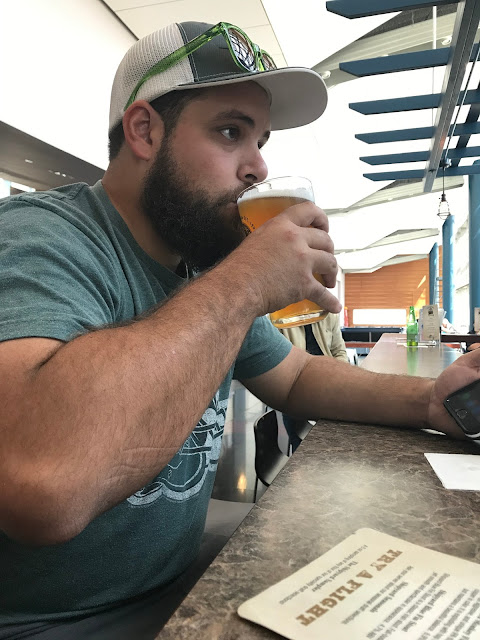 After each having a drink we headed to our gate to board the plane.

Our first flight was fairly empty so Tim and I spread out in the row hoping no one would choose the seat between us. I told Tim that my dad always pretends to be asleep hoping no one will wake him up so Tim decided to imitate him. 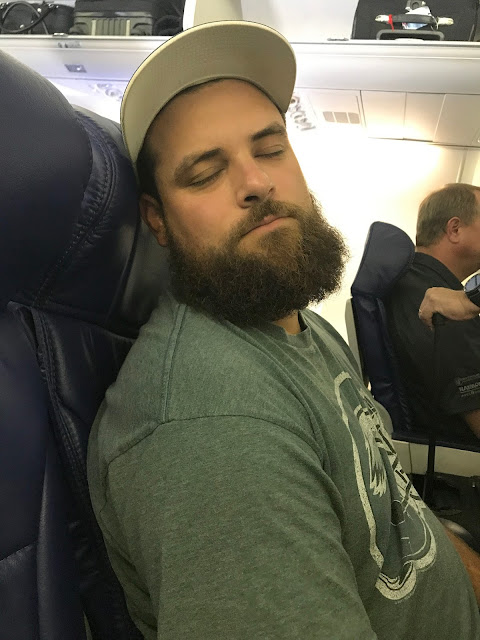 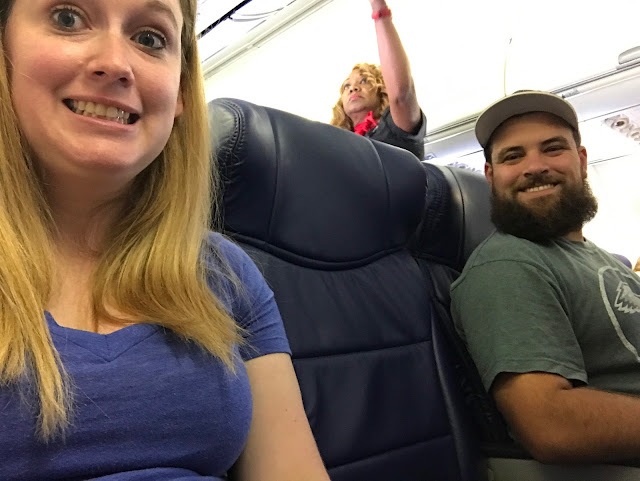 Lucky for us we were able to spread out on that first flight. The second flight we did have a girl next to us with a dog and found that a lot of people were flying back into Florida after evacuating for Hurricane Irma. We were so grateful that Disney World wasn't affected and we were still able to go on our trip but felt terrible that so many people were terribly affected in Florida.

We arrived in Florida around six and headed straight for Disney's Magical Express. 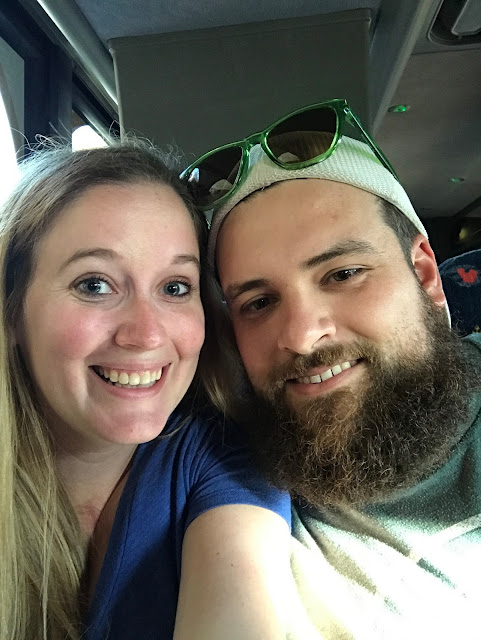 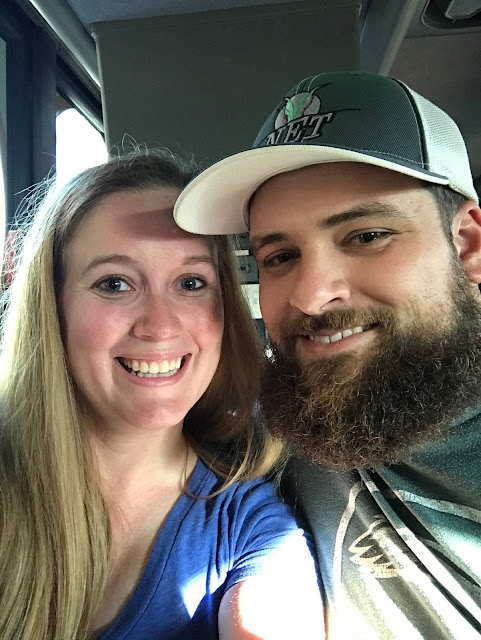 If you are staying on Disney property I can't tell you how convenient using Disney's transportation is! We were able to forego a rental car which saved us a ton of money and it's all free if you are staying at the resort. Plus they play a video with helpful tips and trivia on the bus so the ride doesn't take long at all!

In what seemed like a few minutes we arrived at Disney's All Star Movies resort which is considered a value resort. We decided to save money by staying in a value resort instead of one that was a bit nicer. Our room was certainly small (our apartment felt enormous once we arrived home) but all we did was sleep in there! At Disney World you rarely hang out in your room so it doesn't make sense to pay a ton of money to stay at the expensive resorts. We certainly would consider staying somewhere a bit nicer in the future but for just the two of us on this trip it was very reasonable and made perfect sense. 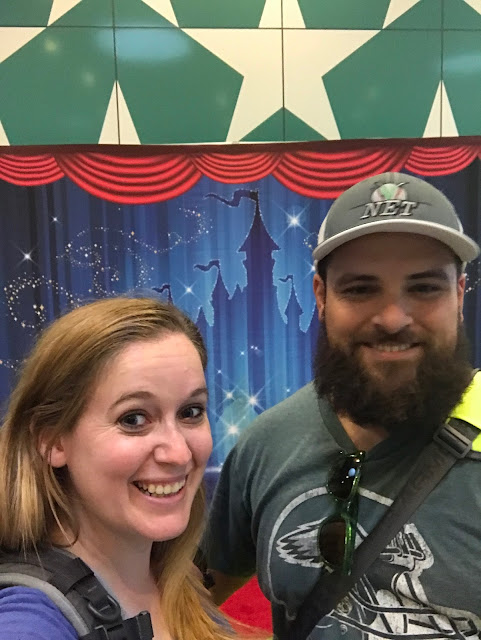 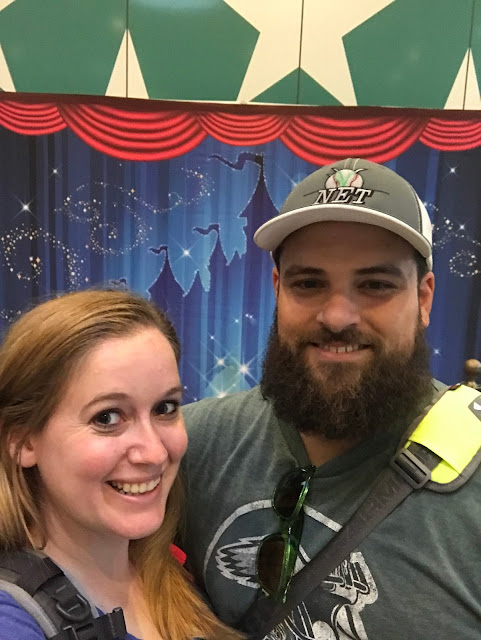 We had pre-checked in on the MyDisneyExperience app (you definitely need this if you are heading there!) so we were able to skip the desk and head straight to our room. Our magic bands served as our room keys which was pretty awesome. We decided to head over to Disney Springs for a little bit since our bags would be delivered to our room while we were out. (The service at Disney is incredible!)

After taking the provided transportation to Disney Springs we instantly saw the Coca-Cola building and decided to check it out.  We headed up to the bar on the third level and were able to look out over Disney Springs. 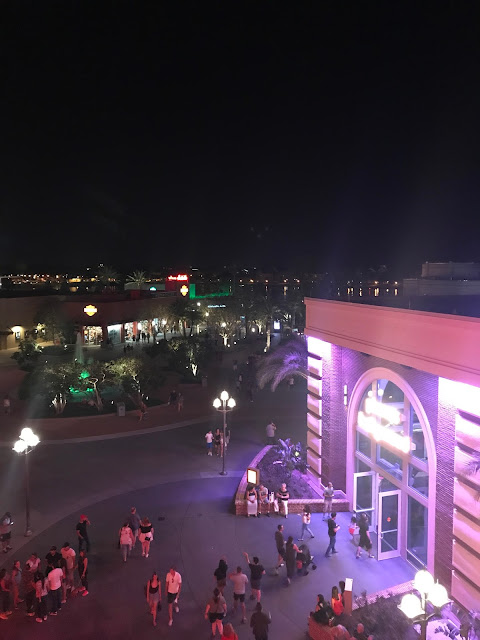 It has changed a lot from when it was Downtown Disney. There is a ton of high end shopping and tons of restaurants to choose from. I wish we had a place near home like this! 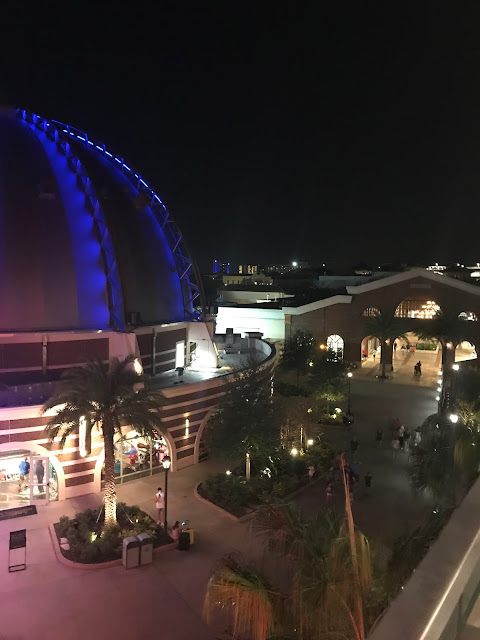 The Coca-cola bar had a lot of options including a flight of floats which we decided to try. 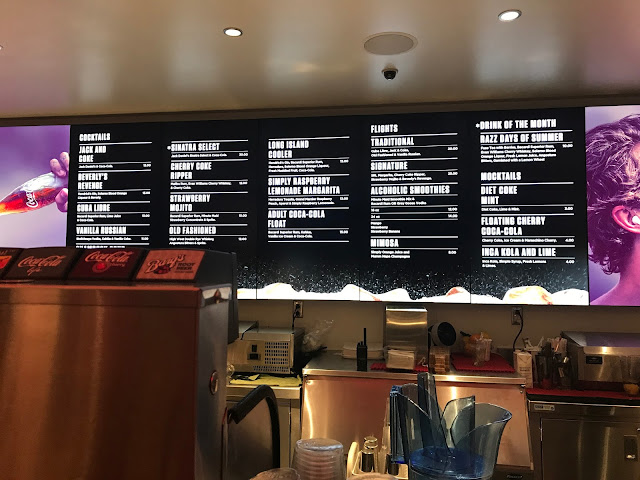 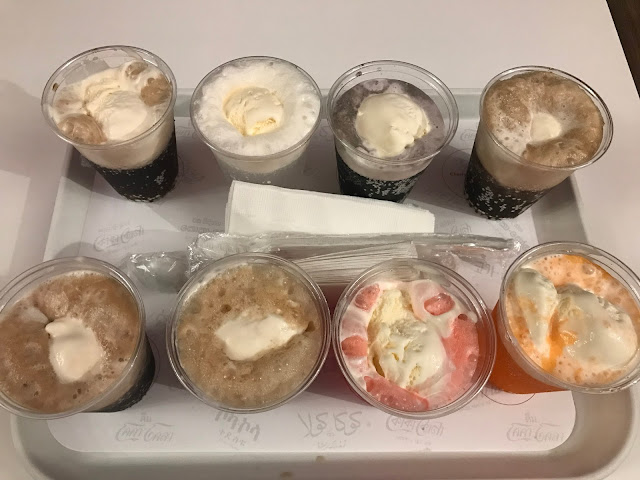 Honestly I found them pretty gross except for the Coca-cola float and the root beer float. Tim ate most of the ice cream and I tried a little bite of each one. Definitely not my favorite! 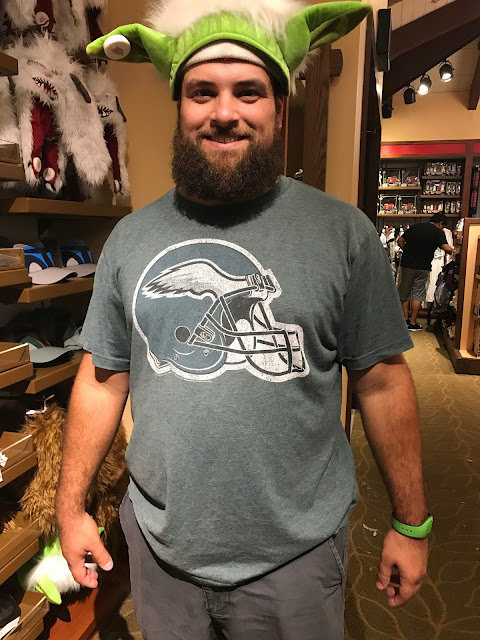 We walked around the stores for a little while before heading back to the resort to get some sleep before our first day in the Disney Parks. 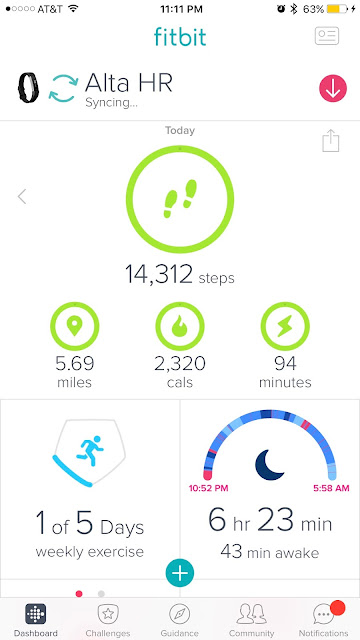 Can anyone guess where we decided to head the next day? I'll share it with you on Friday! Also stay tuned because on Wednesday I'm sharing another part of my beauty collection with you!