Well I'm a little behind in my Life Lately posts you guys! I am currently in Disney World and will soon be home and writing magical posts for you but first lets flash back to Labor Day Weekend.

On Friday of Labor Day we headed to Brittni and Stephen's for a fantasy football draft. While of course we had fun drafting our teams (Gronk is mine again!) the babies were the real entertainment. Emma and Bella had us all amused the entire time. 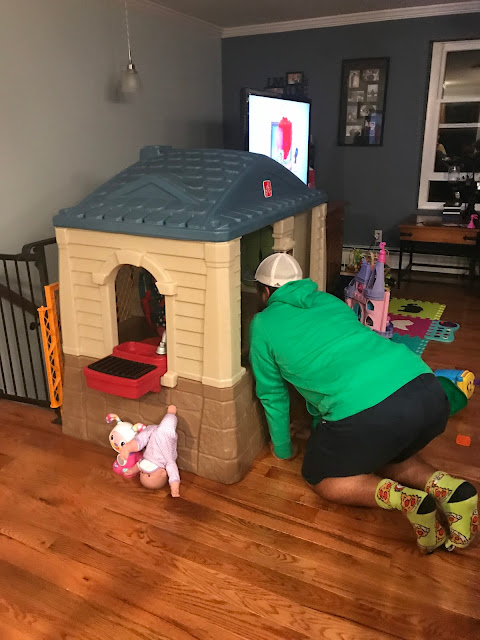 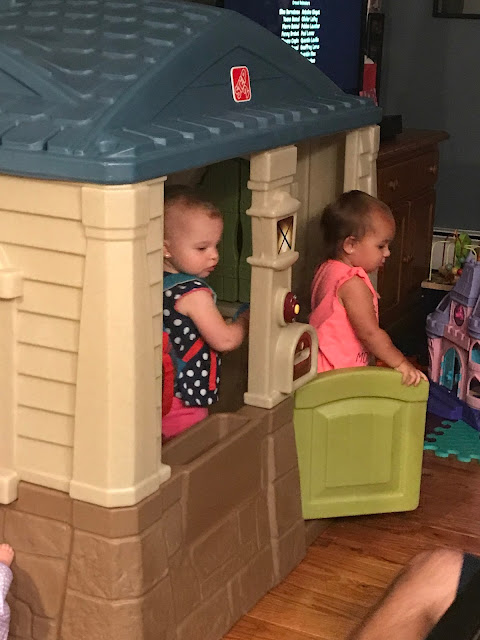 They were having a blast with Uncle Tim because he will always crawl right on the floor with them.

It was also Kylee's 13th birthday so of course we had to celebrate that! 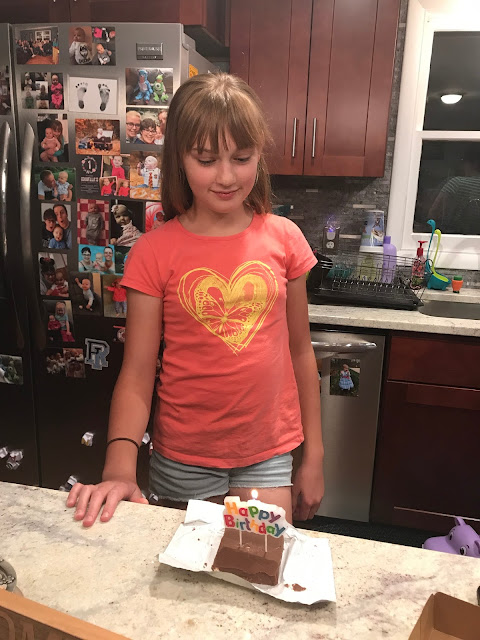 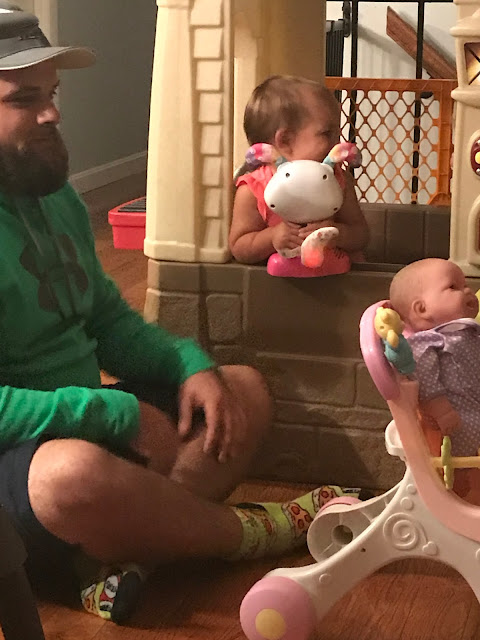 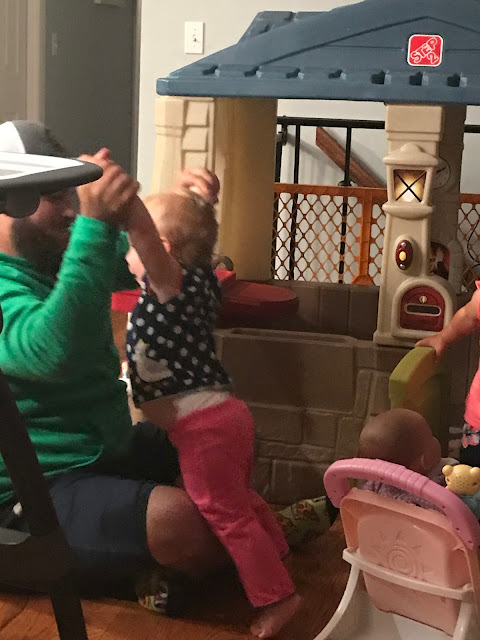 We had a great time!

On Saturday we went to Tim's work for a little bit and then spent most of the day getting stuff done around the house.

For dinner we decided to go to Chili's and invited Ally and Derek along. 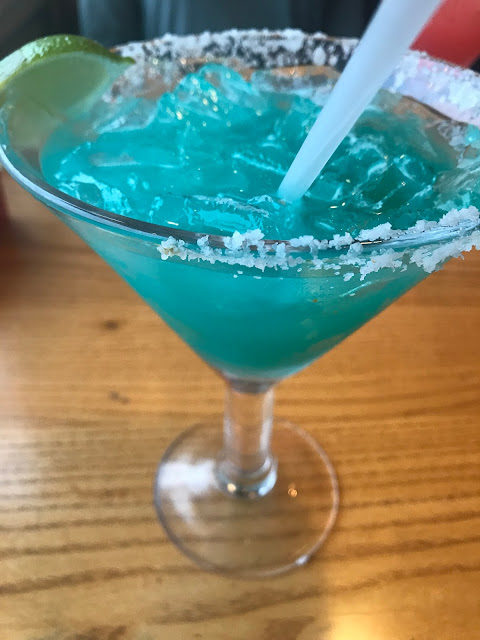 I had a blue margarita and it was very tasty! We used Tim's gift cards that he had won at a golf tournament raffle. It was hilarious because they came in $5 increments. 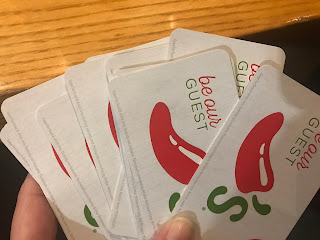 We had a nice dinner hanging out with Ally and Derek and then went back to their apartment to play some video games and drink some more. 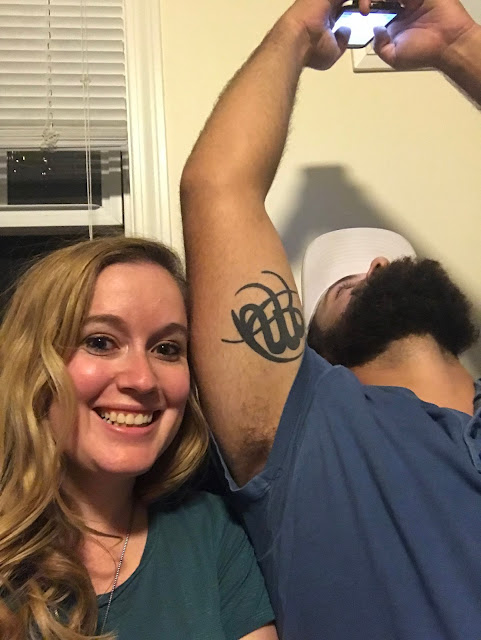 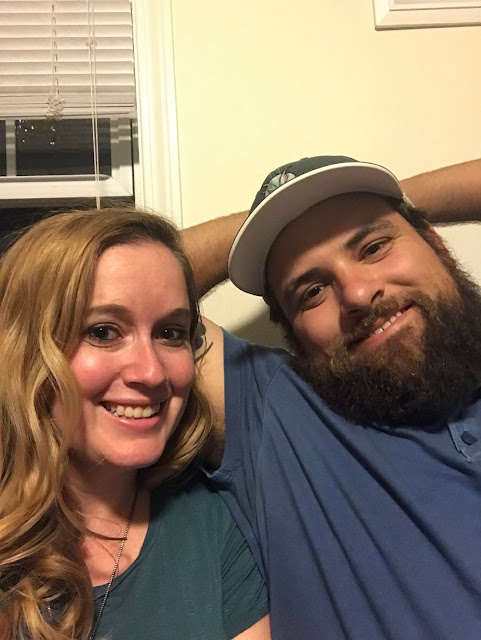 Sunday and Monday were spent hanging out in our apartment! Pretty boring but we had the best time hanging around and just relaxing.

See you again on Wednesday with a new post! Have a great day!