This week has been very eventful! If you weren't already aware Tim is an Eagles fan and I'm a Patriots fan which made this past Super Bowl Sunday very special for us. This was the second time in our relationship that our teams had the chance to play each other. Unfortunately for me the game didn't work out in my favor but we had a great time watching together! 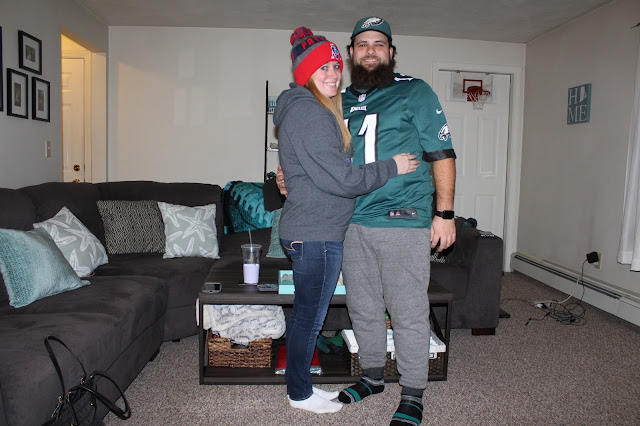 We chose to watch the game at home alone which was nice and relaxing but we were social a little bit earlier in the day! 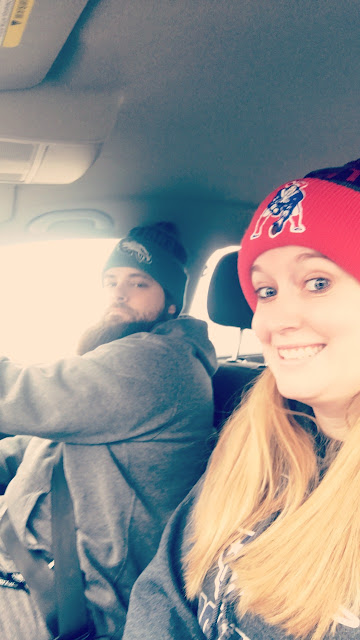 We ate dinner with Tim's parents, his brother Dan and Dan's girlfriend Danielle. It is always so nice to see all of them and we were pumped up for the game by the time we headed home. 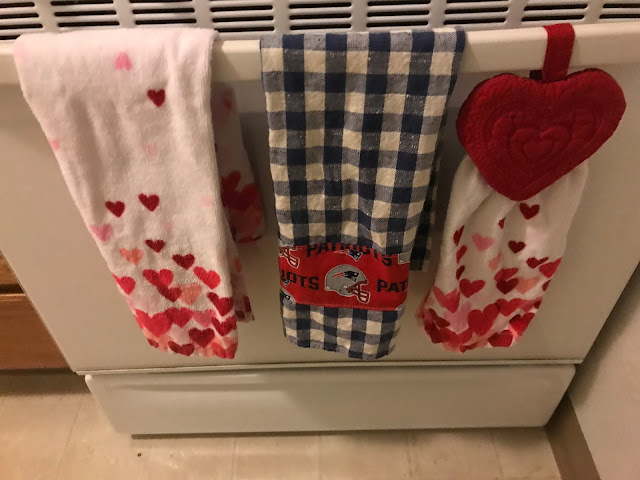 I had to put my Patriots dish towel out on display for the big game! Tim refused to touch it to dry his hands- so superstitious! 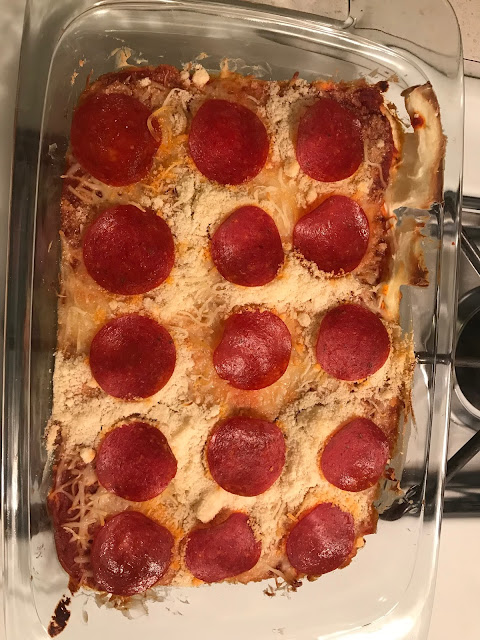 I made pizza dip for the first time and it was just okay. My friend Brittni had made this for us one time and it was delicious but the recipe I followed did not turn out the same. I was a little bummed out with the results but if I ever perfect it I'll definitely share it here on the blog. 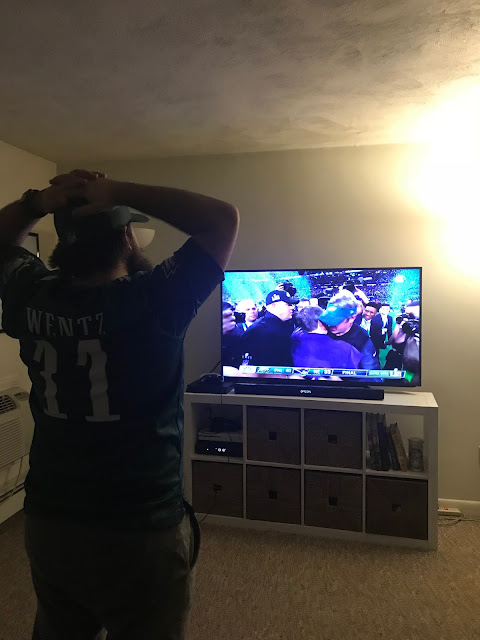 Seeing Tim SO unbelievably happy when the Eagles won made losing worth it to me. I'm so happy that his favorite team has finally won a Super Bowl. The Patriots will just have to win next year!

We have a free credit from Southwest since we got re-routed on the way home from our Disney trip so we are planning on using that to head to Philadelphia in the fall for an Eagles game. We are hoping to go for a four day weekend since I've never been before. I have a few ideas of things to do while we are there but would love suggestions from anyone who has been there before!


If you have any other suggestions for restaurants/things to do while we are there please let me know because I am ready to start planning this weekend away!