Our Wedding: The Bridal Party

Do you all have the most incredible group of friends and family that are incredibly supportive and always there for you?

If you don't, find some ASAP because this crew was AMAZING!

Not only did we each have seven people who stand by our sides but we had five adorable children who were part of our day. 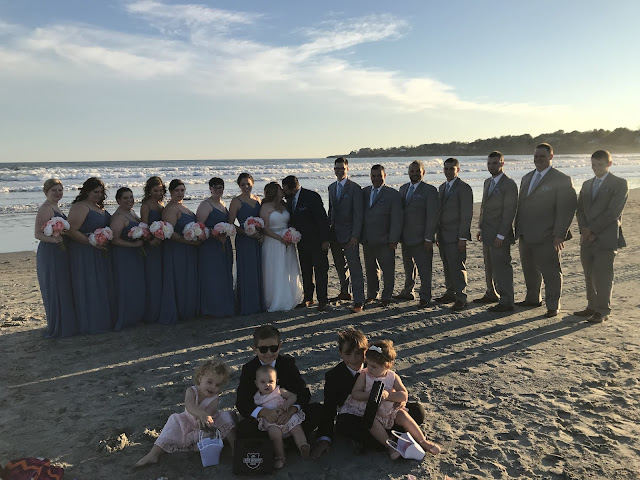 Tim chose his cousin (and best friend) Derek as his best man. He included his dad as a groomsman and his two brothers. He had two of his best friends Shawn and Fred and also included my brother.

I chose my best friend Rachel as my matron of honor. I had Brittni my other best friend lined up next, followed by Kristin who I have been friends with since high school. Megan and Laura were my roommates in college, Tim's sister Brittany was next and then Ally who is a newer friend but also Derek's girlfriend, so I see her quite often! 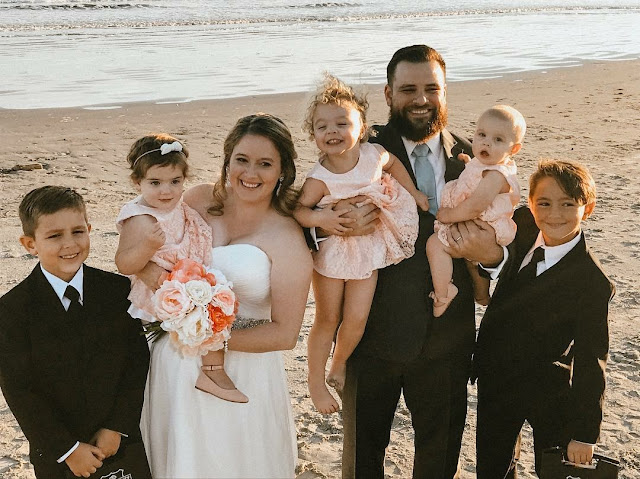 Could we have found cuter kids anywhere? I highly doubt it!

Kason and Callan are Tim's (and now mine!) nephews and are the sweetest. They really took care of the little girls and had the best time in the photobooth!

Tilly is the daughter of Rachel and Ant and Emma and Parker are the daughters of Brittni and Stephen. All three of them were perfect and SO entertaining. We are so lucky to have friends who produce such adorable children and allow us to be their aunt and uncle.

We truly had the most amazing bridal party and could not be luckier to have celebrated with all of them!