Our Wedding: The Guys

Happy Monday and Happy Martin Luther King Jr Day! I hope if you have the day off you are enjoying your three day weekend, it definitely is nice to get an extra day every once in awhile.

As mentioned in previous posts all pictures are the property of Carissa at Ella Grace Photography. Please respect her work and do not duplicate or alter her photos in any way.

Tim chose a great group of guys to take part in our special day. Well chose might be a strong word since all but two are family members! 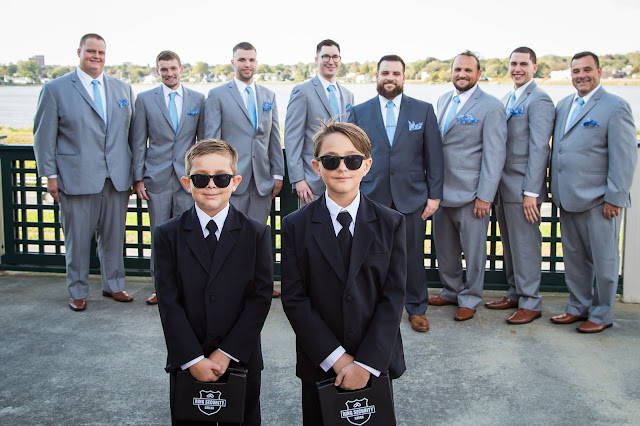 Two very special members of our bridal party were Tim's nephews Kason and Callan who we referred to as "Ring Security" since they were in charge of our rings. They dressed like FBI agents with dark sunglasses and took special care to make sure nothing happened to our wedding rings. 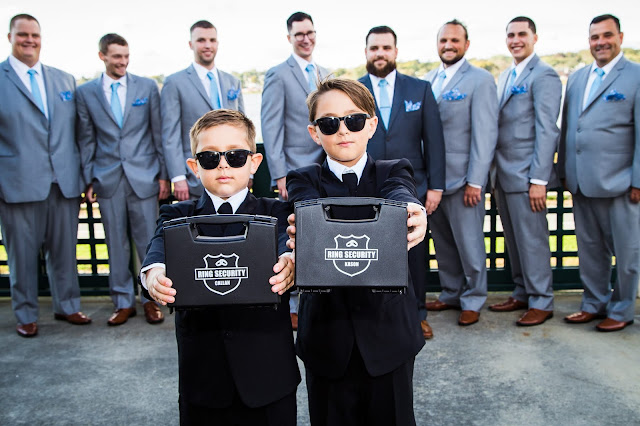 When I first ordered these cases from TheKnot Tim thought they were a bit silly to have a seven and ten year old carry but they LOVED it. 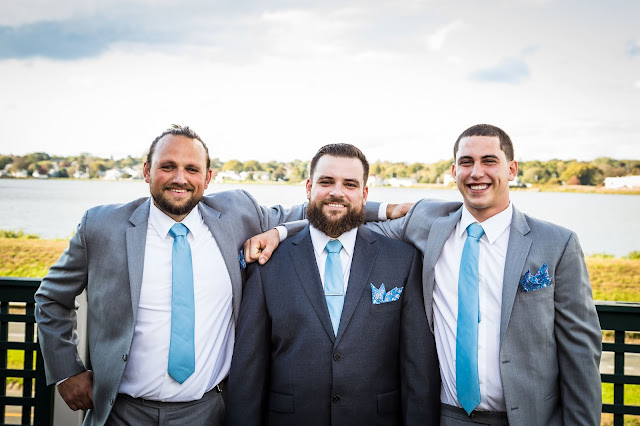 Tim has an older and younger brother and it was so nice that both of them were included. 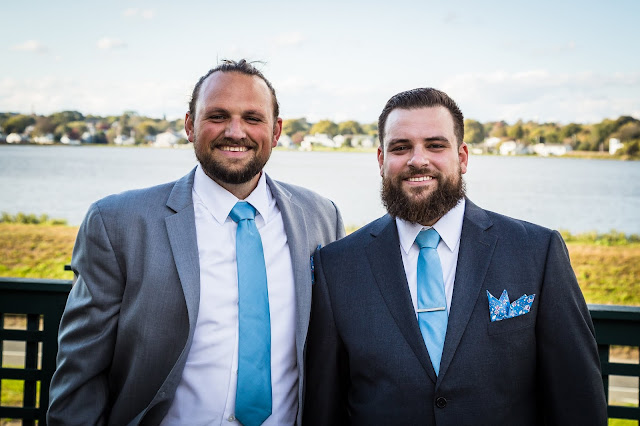 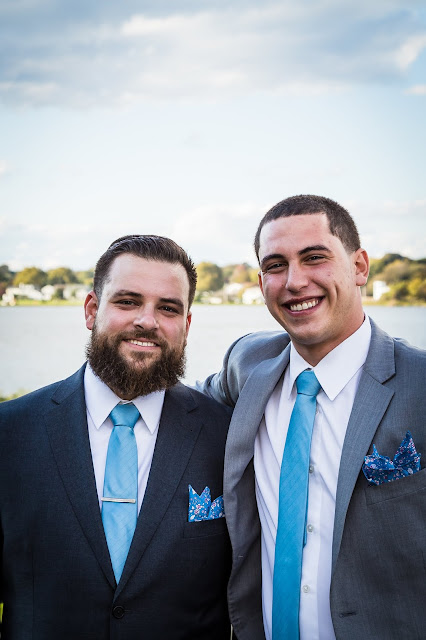 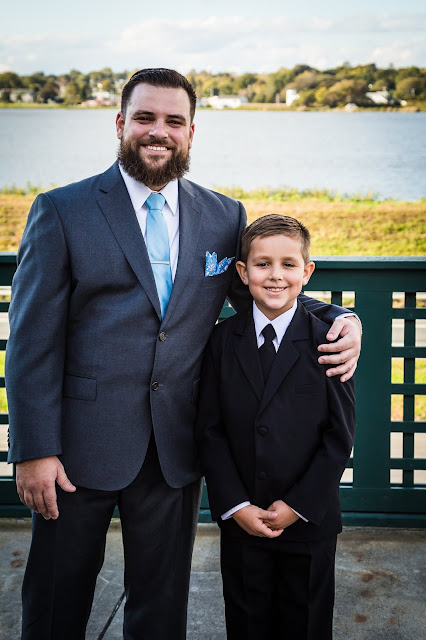 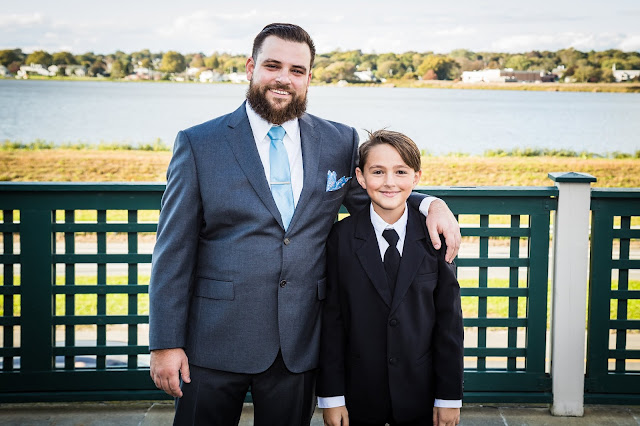 I was so glad that Tim included my brother. I know it meant a lot to Dan to be a part of our wedding! 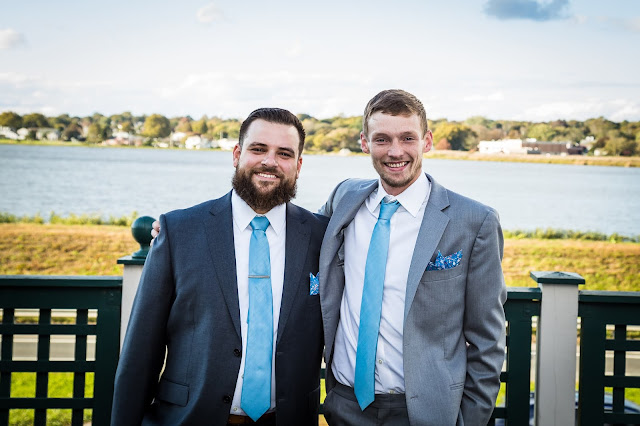 Fred it one of the kindest people ever and I am so glad Tim can count him as a friend. He has always been so welcoming to me and I know their friendship is so important to Tim. 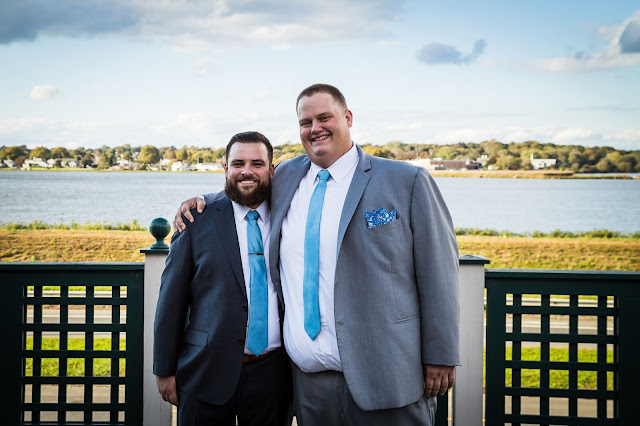 When I first met Tim, Shawn was his roommate. Shawn is so quiet and shy but is such a great person! 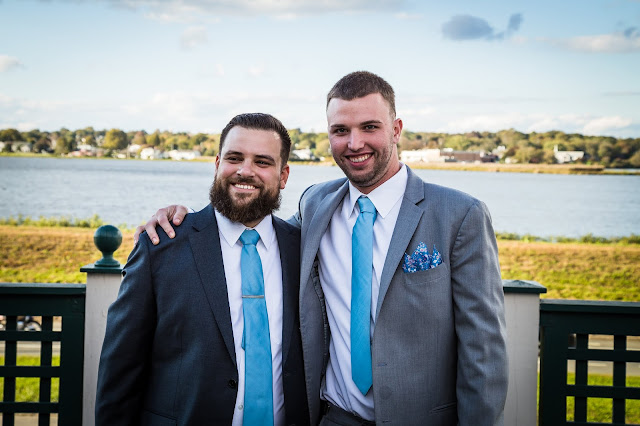 And Derek? Well he's Tim's best friend always. (Besides me of course) They text each other approximately a million times a day. They are cousins but that always comes second according to Tim they are best friends first. 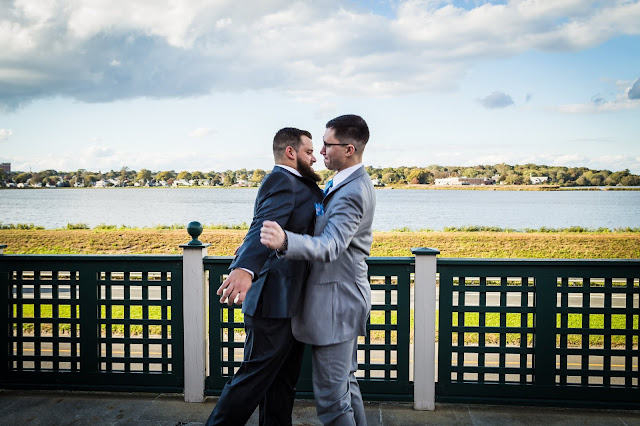 When Tim asked me if it was weird if he asked his dad to be a groomsman I told him no he could have whoever he wanted. He is super close with his dad and their relationship is so special. 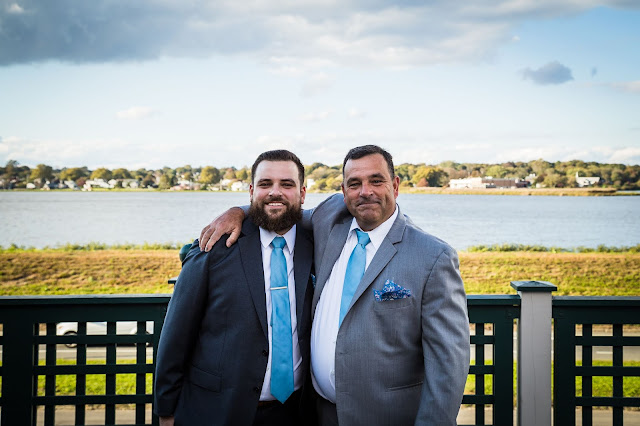 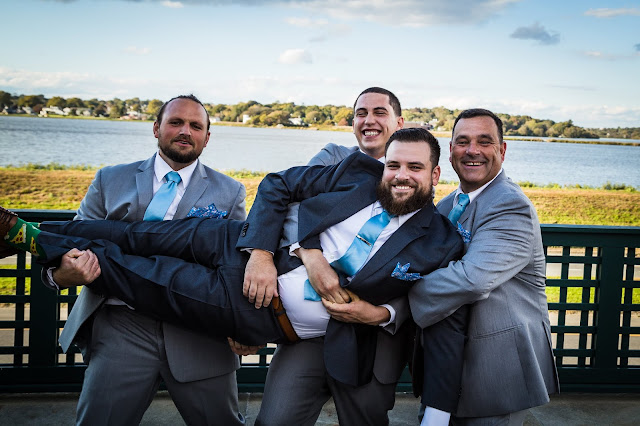 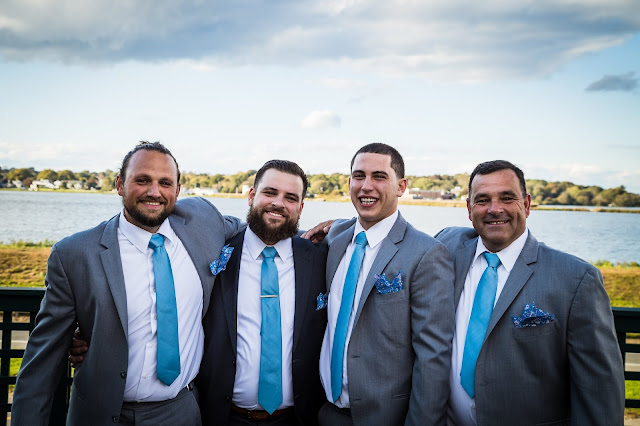 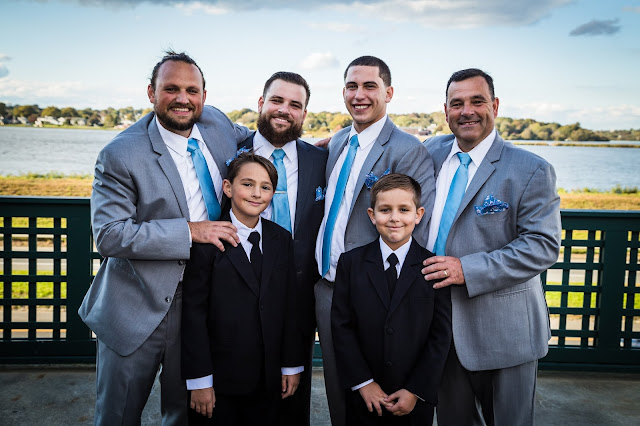 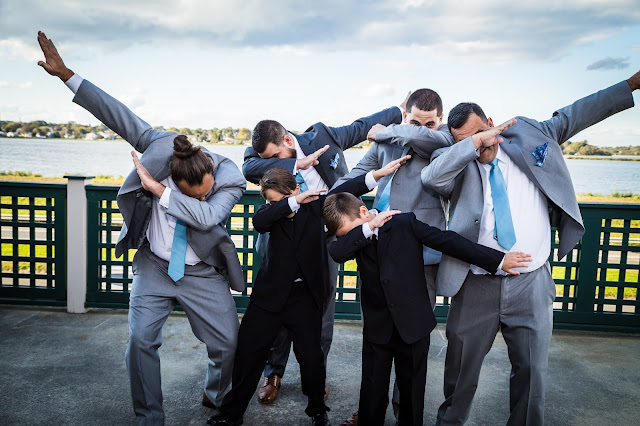 As part of the groomsmen gifts, Tim bought each guy socks that fit their personalities. 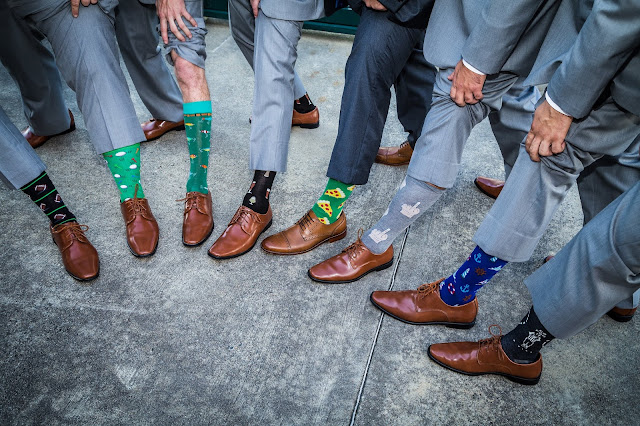 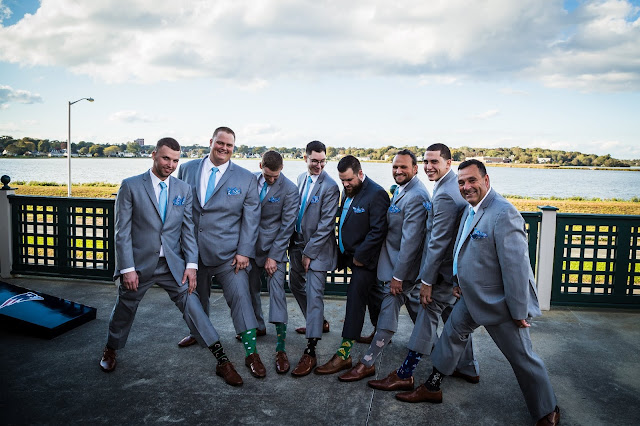 So those are the guys, and it was almost time to walk down the aisle....