I have seriously been slacking taking pictures this month! I'm going to try to update you on what's been going on lately.

For the Kentucky Derby Tim and I joined his parents at Foxwoods Casino. Within three minutes of walking in I found a $100 poker chip on the floor! We traded it for a $100 bill and took it home since I wanted to pocket it rather then gamble it away. 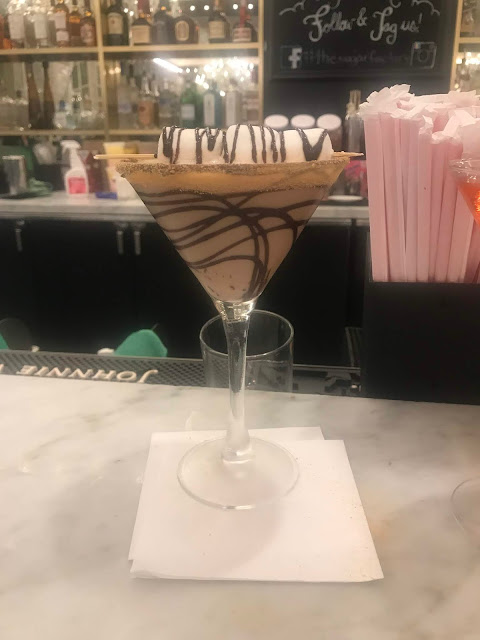 We stopped for a drink at The Sugar Factory and I had the s'mores martini which was amazing! The drinks there are phenomenal and I am so glad I finally had the opportunity to try them. 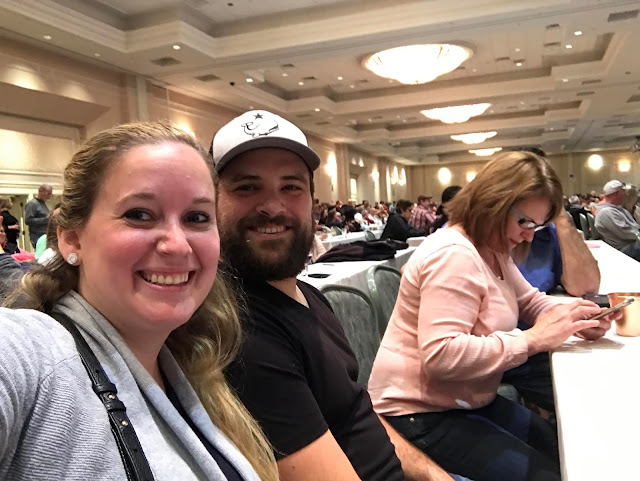 We watched the Kentucky Derby and then headed to dinner at Guy Fieri's Kitchen and Bar. 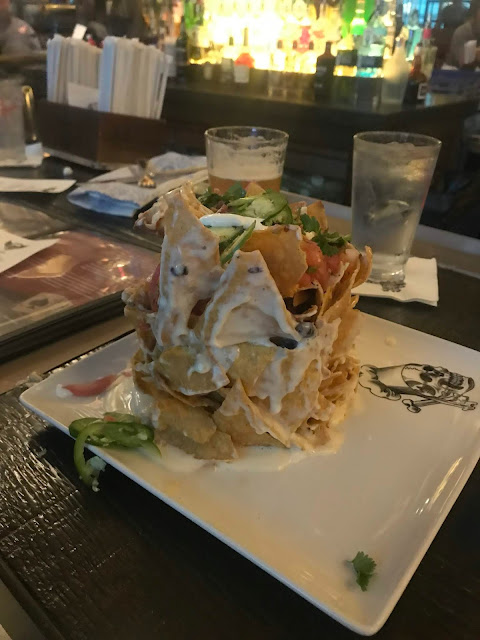 The trashcan nachos were amazing! Tim and I stuffed ourselves with these. 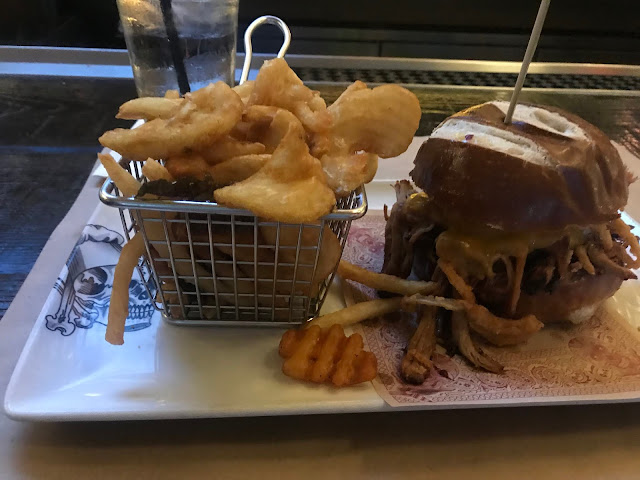 I had the Motley Que Pulled Pork sandwich and it was delicious as well. All of our sandwiches were huge and definitely took some determination to eat.

Tim and I attended a couple of fundraisers last weekend. On Friday we went to The Rathskeller to attend a fundraiser for a former co-worker of mine named Danielle. Danielle was diagnosed with cancer this year and has been through hell. It was great to see so much support for Danielle and also great to catch up with my former co-workers.

On Saturday morning Tim and I walked the Rainbow Race 5K. This is such a great cause and we really enjoyed walking on such a beautiful day. 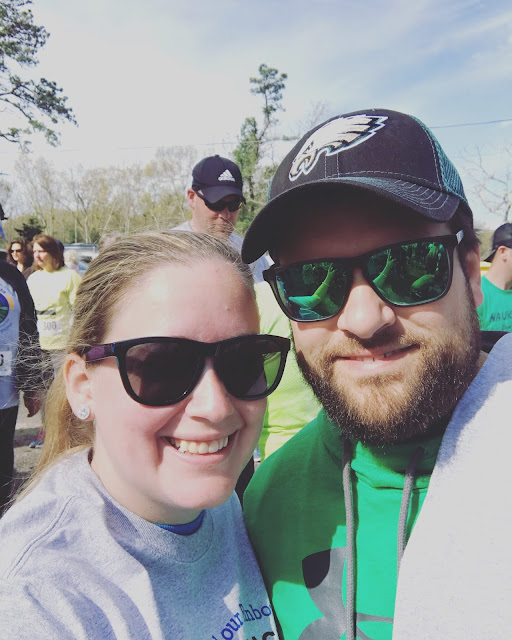 While we were there we both entered the basket raffle and I won an autographed picture of Dont'a Hightower!

Later on we headed to hang out with Derek, Ally and Ally's parents to celebrate Derek's masters graduation.

On Sunday I celebrated Mother's Day with my mom and the rest of the family. We had lunch at The Pizza Place in Westerly and it was great to hang out with my mom!

What have you been up to lately?
Posted by Melissa at 2:30 AM