Sorry for the radio silence around here, it's been super busy!!

I'll be catching you up on everything that's been going on, including some very exciting news which I will sharing as soon as I possibly can!

For today I'm sharing a concert we recently went to, Sad Summer Festival! 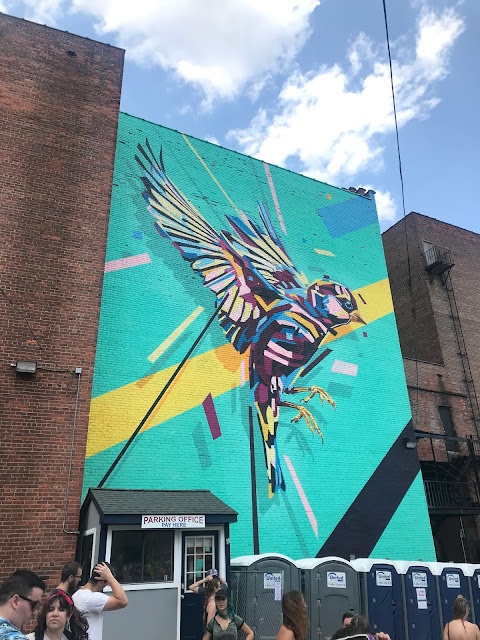 Tim and I joined Derek and Ally for a super hot day in Worcester MA. This concert was in the parking lot outside the Palladium and there was no cover with the exception of the "cool down" tents which were always packed! 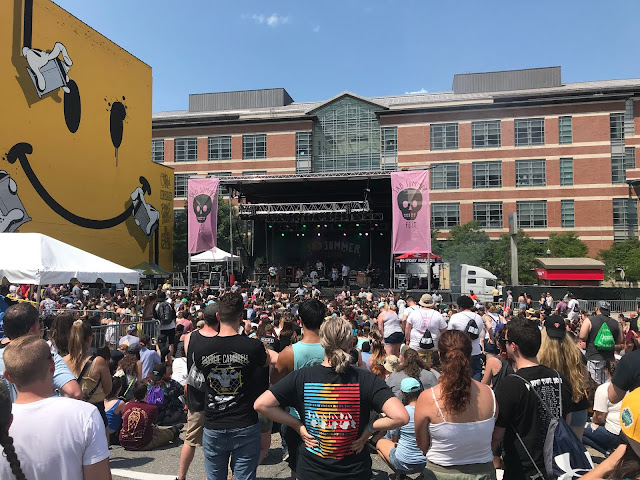 There were several bands that played in this festival and I honestly was not familiar with many of them. Tim and Derek are fans of many of them so they really enjoyed seeing the show. 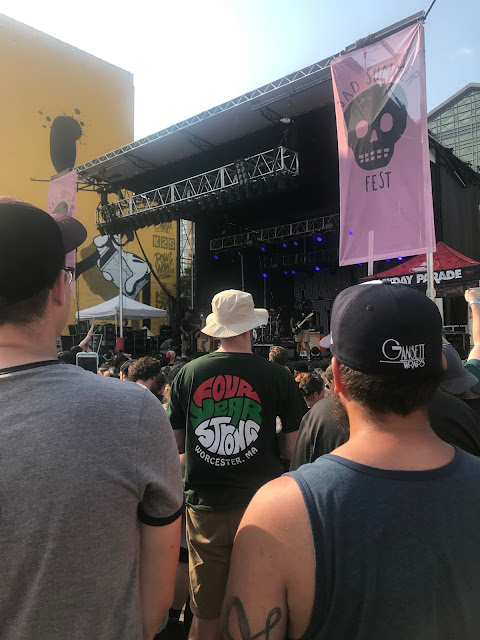 They were pretty much like teenagers super excited and totally into the show! 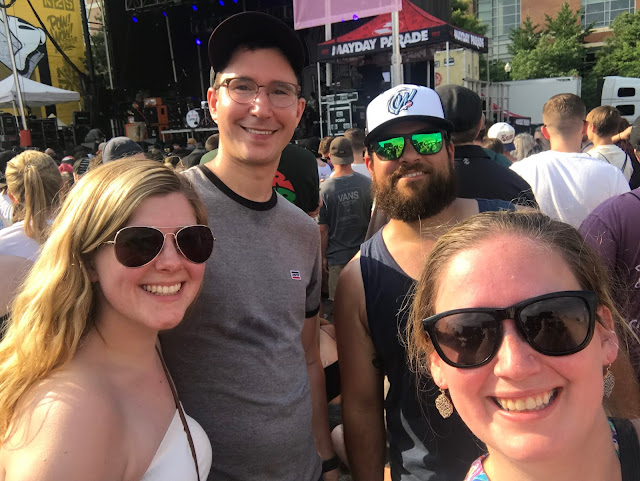 Ally and I had a great time too but I think we were all super hot after such a long day outside. 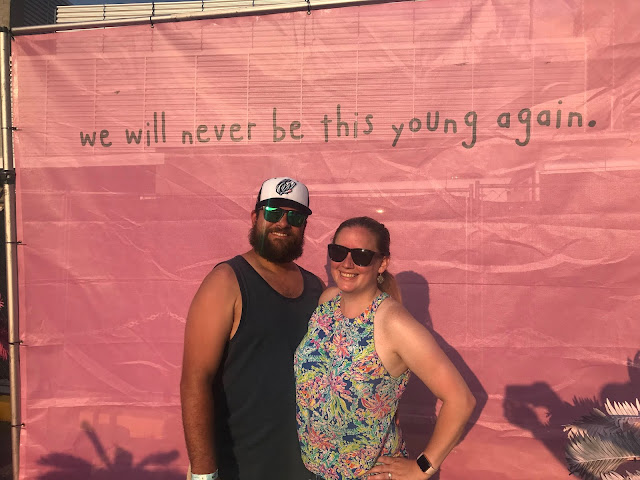 If you are interested in the Sad Summer Festival you can check out their website here. One of my favorite bands from the concert is State Champs. Tim and I had listened to their albums in the car quite a few times and I really like them! I also learned that I like a few of The Wonder Years songs as well. 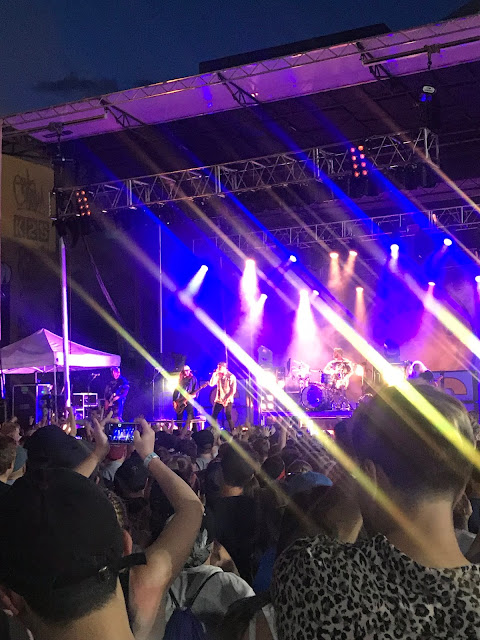 So overall it was a great concert, but definitely an insanely hot day! This was the first ever Sad Summer Festival and if you are interested in going in the future definitely check it out because it was a great show!
Posted by Melissa at 3:00 AM