Guys. We are officially home.

This weekend was a total whirlwind! On Friday Tim left work early to meet the internet hookup guy at our new house so we wouldn't spend time without wifi. While he waited he finished cleaning up from our kitchen cabinet painting project (coming soon I promise!), and reattached all the doors and drawers. Once I was out of work I hurried back to the apartment to meet him so we could pick up our 16 foot Penske rental truck. 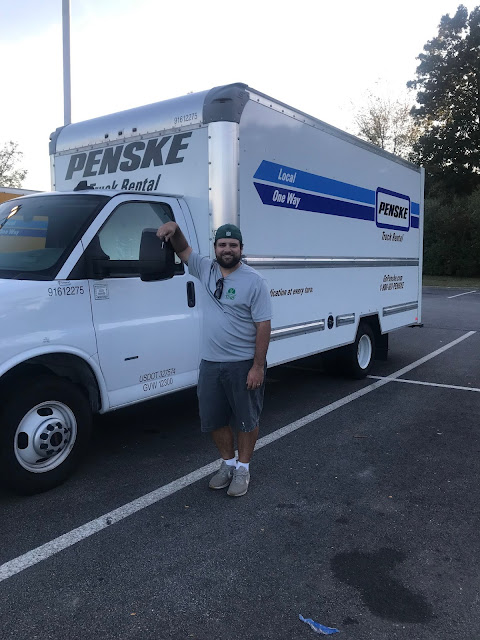 We took the truck back to our apartment and started loading it up! Derek arrived to help us pretty much right away and we were so thankful to have his help. Shawn arrived shortly after and we got the entire truck plus three cars full of stuff and decided just to bring everything down to the house and get it unloaded. 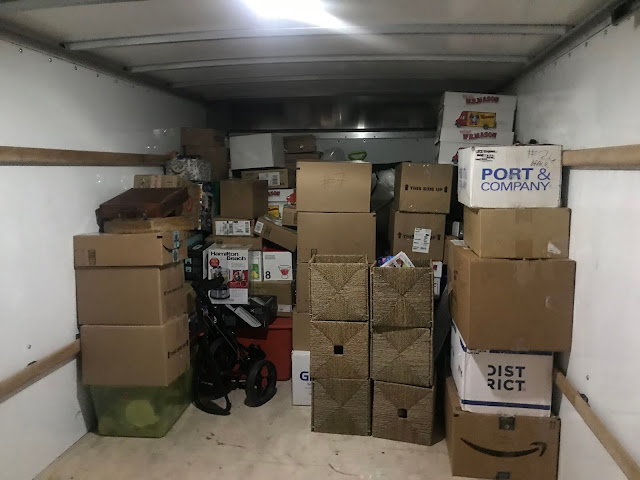 While we were unloading Brit, Stephen and their girls stopped by to visit! By the time we unloaded everything it was super late but Derek and Shawn hung out for awhile and had some beers and pizza before they headed home and we crashed!

Since we got most of the boxes moved and quite a bit of the furniture on Friday night, Saturday was a lot more manageable. With the help of Derek, Ally, and Fred we loaded up the truck once more and four cars! I seriously have NO idea where we accumulated so much stuff. I really thought we were pretty minimalistic but OH MY GOD there was so much stuff. I have some serious decluttering to do. 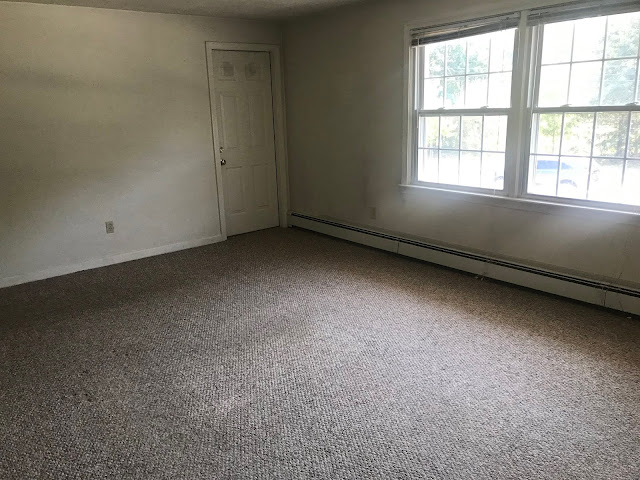 We said goodbye to our apartment which honestly was a little sad. We lived here for almost 3.5 years. Some of you might have been following along that entire time. Remember when we moved in? 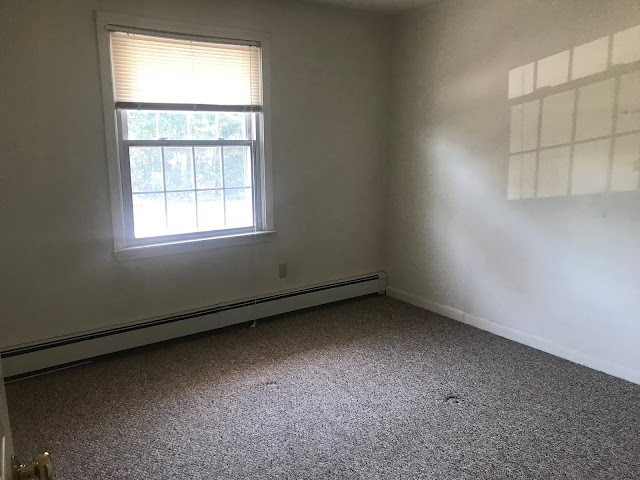 We have a lot of memories here but I am so happy to be in our new home and to start a brand new chapter! 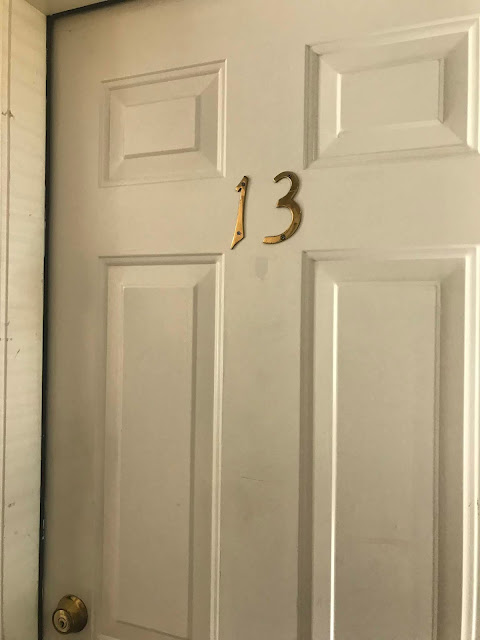 Goodbye lucky #13! We loved this little apartment and will always remember it :)

After leaving our keys behind we headed down to the house and got everything else unloaded. My brother Dan stopped by to help and Tim's sister Brit came by to see the house. We also had Fred's girlfriend Marissa join us later in the night. We had a fire with the desk that had fallen apart from my childhood and all of the cardboard boxes that had accumulated. 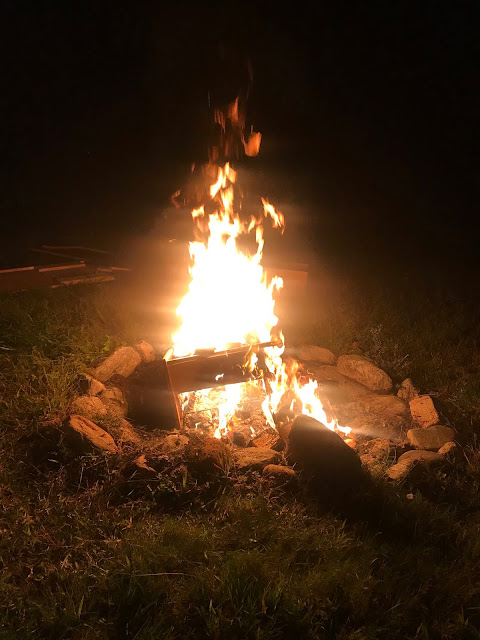 It was so nice to hang out with everyone and we are so thankful for all of their help.

On Sunday I did a ton of unpacking but honestly it was such an exhausting weekend I may have also laid down for a bit!

We have a million projects to do and I will be sharing everything with you guys! Just please be patient with me while I get settled :)
Posted by Melissa at 9:16 PM